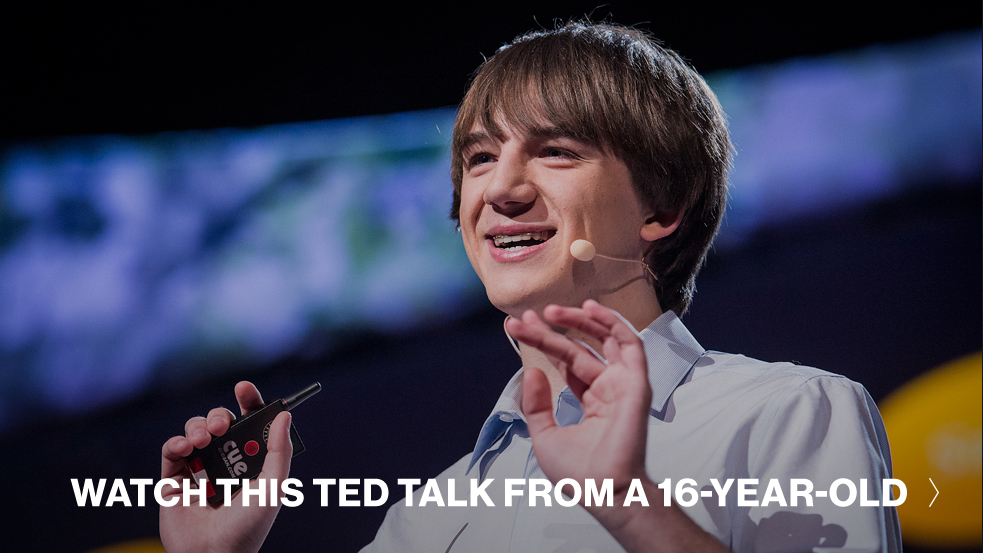 In his TED Talk, “A promising test for cancer … from a teenager,” 16-year-old Jack Andraka shares what got him interested in studying pancreatic cancer — a close family friend succumbing to the disease in just three months time. Pancreatic cancer is brutal, with only 5.5% of those diagnosed surviving past five years — in part because it is usually diagnosed very late. After Googling and finding terrifying statistics on the disease, Andraka had an idea: could there be a noninvasive test for pancreatic cancer to diagnose it early?

In this charming talk, Andraka reveals the many lightbulb-over-head moments that led him to create a test for pancreatic cancer that costs three cents and is close to 100% accurate. It’s a must-hear story, as one can imagine this test someday being given during routine checkups, if all goes as planned. 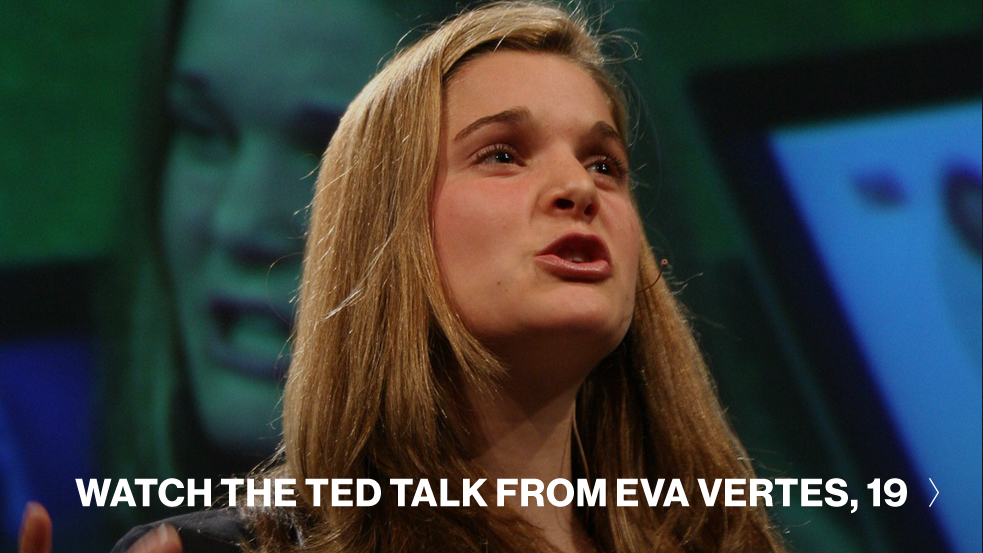 Eva Vertes: Do stem cells cause cancer?
Microbiology prodigy Eva Vertes was only 19 years old when she spoke at TED2005 about cancer stem cells. In the talk below, she presents research that suggests cancer might be a repair response to damage to stem cells in the lungs, liver, bones, etc. The implication she is testing? “It’s possible, although far-fetched, that in the future we could think of cancer being used as a therapy,” she explains in her talk. 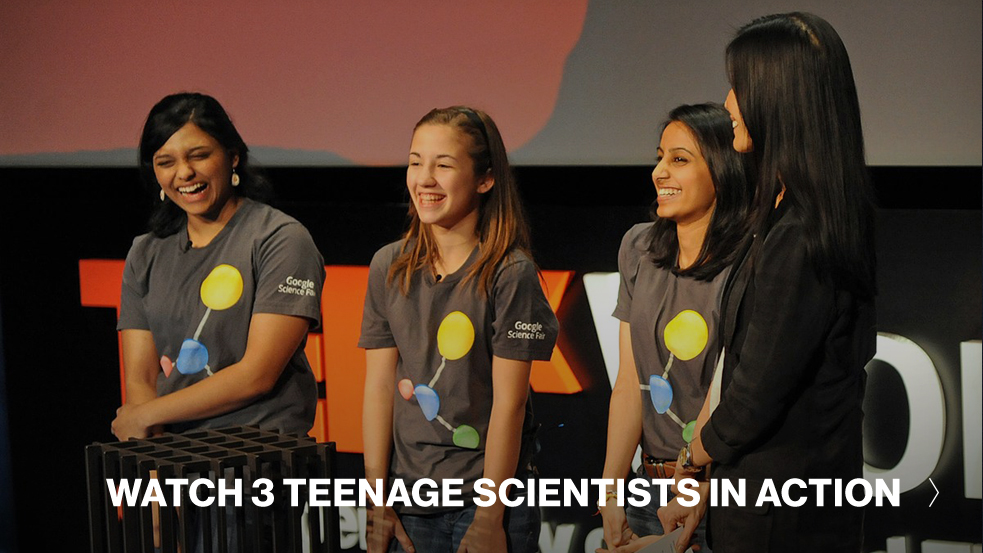 Lauren Hodge and Shree Bose: Award-winning teen-age science in action
At the 2011 Google Science Fair, three young women swept the top prizes. The trio presented their award-winning projects at TEDxWomen that year. Then-13-year-old Lauren Hodge studied the formation of carcinogens in cooking chicken and found a surprising result — that maybe you don’t really want the grilled chicken after all. Meanwhile, Shree Bose researched how chemotherapy resistance happens in ovarian cancer — a breakthrough that could improve future treatments. Watch both young women present their findings. 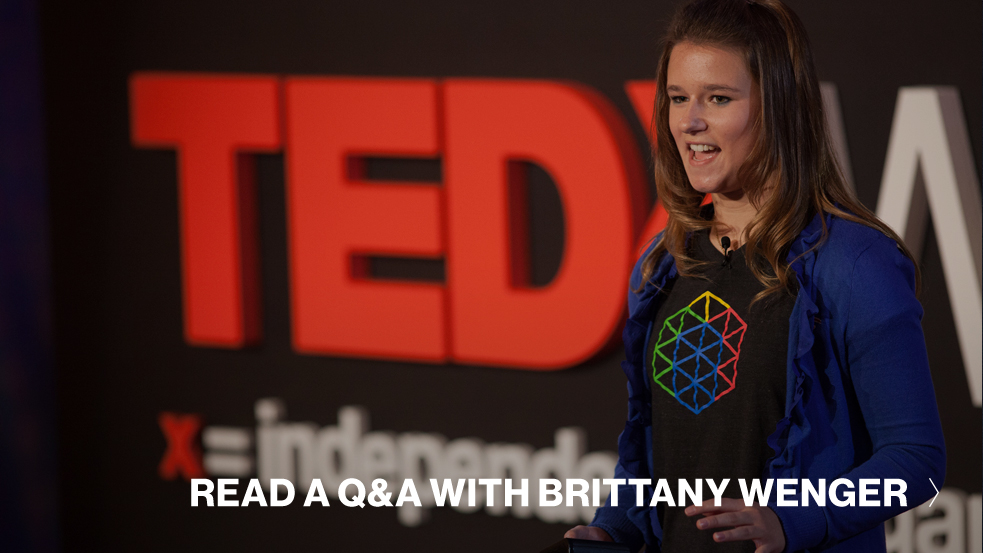 Brittany Wenger: This college freshman is a cancer detective
Brittany Wenger taught a computer to diagnose breast cancer, a feat that required 600 hours of coding and the running of 7.6 million trials. She did this before she was even old enough to vote. She started in the 7th grade, with just a computer programming book, and shared at TEDxWomen 2012 what sparked the idea to create an artificial neural network — a program that learns as it encounters more data — and train it to differentiate between benign and malignant breast tissue. The data she used came from fine needle aspirates — currently the least invasive but also the least conclusive test for breast cancer. Wenger’s network, Cloud4Cancer, is 99.1% sensitive to malignancies and, as it learns more, should only get better. Wenger hopes to open up the network to hospitals and, with more research, the least invasive test for breast cancer could become the most accurate.