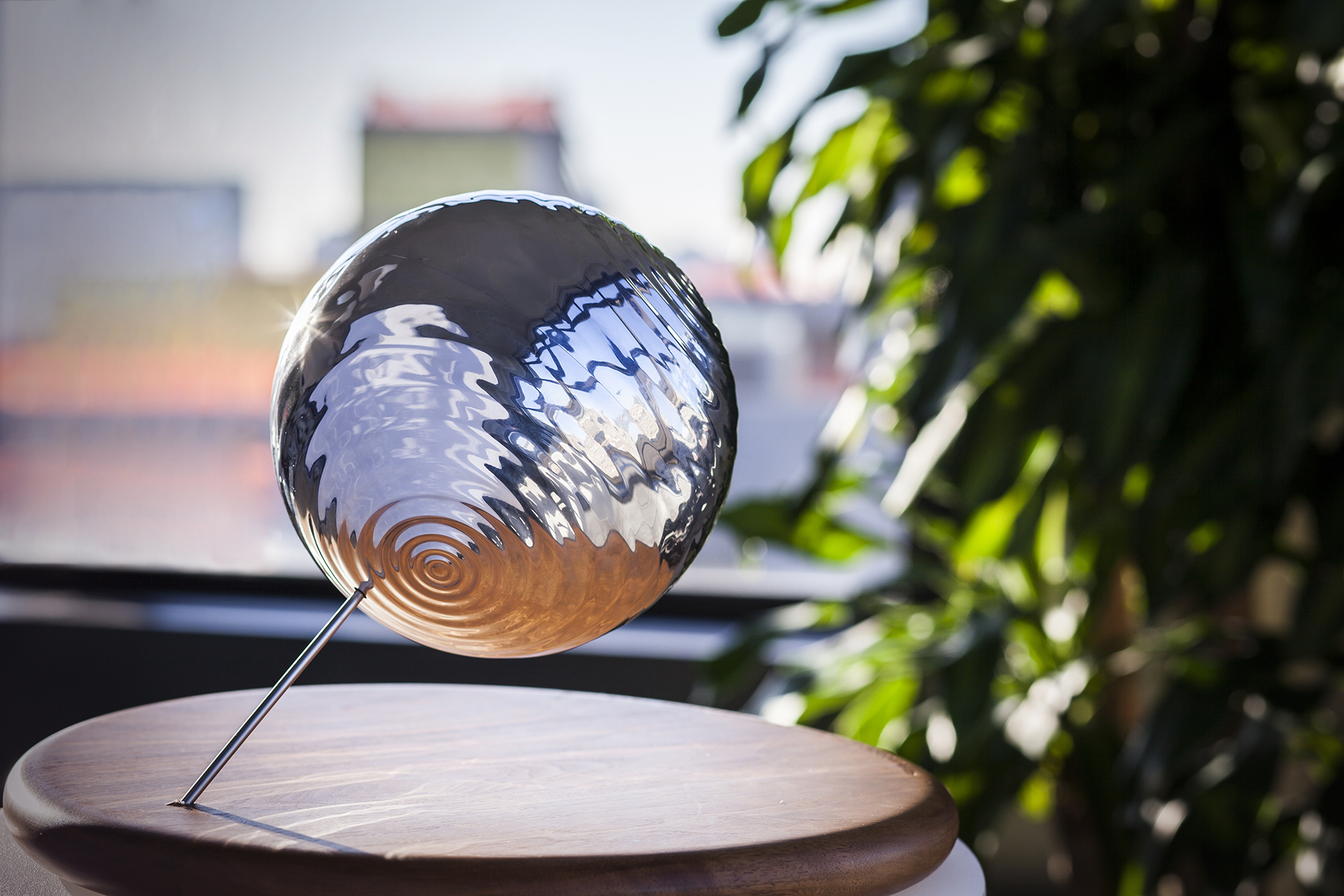 The TED Prize trophy visualizes how winner’s wishes ripple out into the world. Designed by Tom Shannon (hear more about it in this TED Talk), it’s gravity-defying design is a symbol of the boldness of these wishes. Photo: Dian Lofton/TED

TED Prize winners turn ideas into world-changing projects, with $1 million in seed money and the TED community’s support. Beyond having a solid track record of making high-impact change in their communities and beyond, all prize winners must be capable of one thing: dreaming big.

Does this sound like you or someone you know?

This morning, we’re sharing eight motivating talks to stir your soul, pull your heartstrings, and move you to take courageous action. Why? Because nominates for the 2016 TED Prize are open through March 31, 2015. Whether you’re compelled by Brené Brown to be “powerfully vulnerable” and nominate yourself, or if you follow Barry Schwartz’s advice and surface another person’s “practical wisdom” by nominating a mentor or co-worker, it’s time to take a step toward a transformative wish for the world.