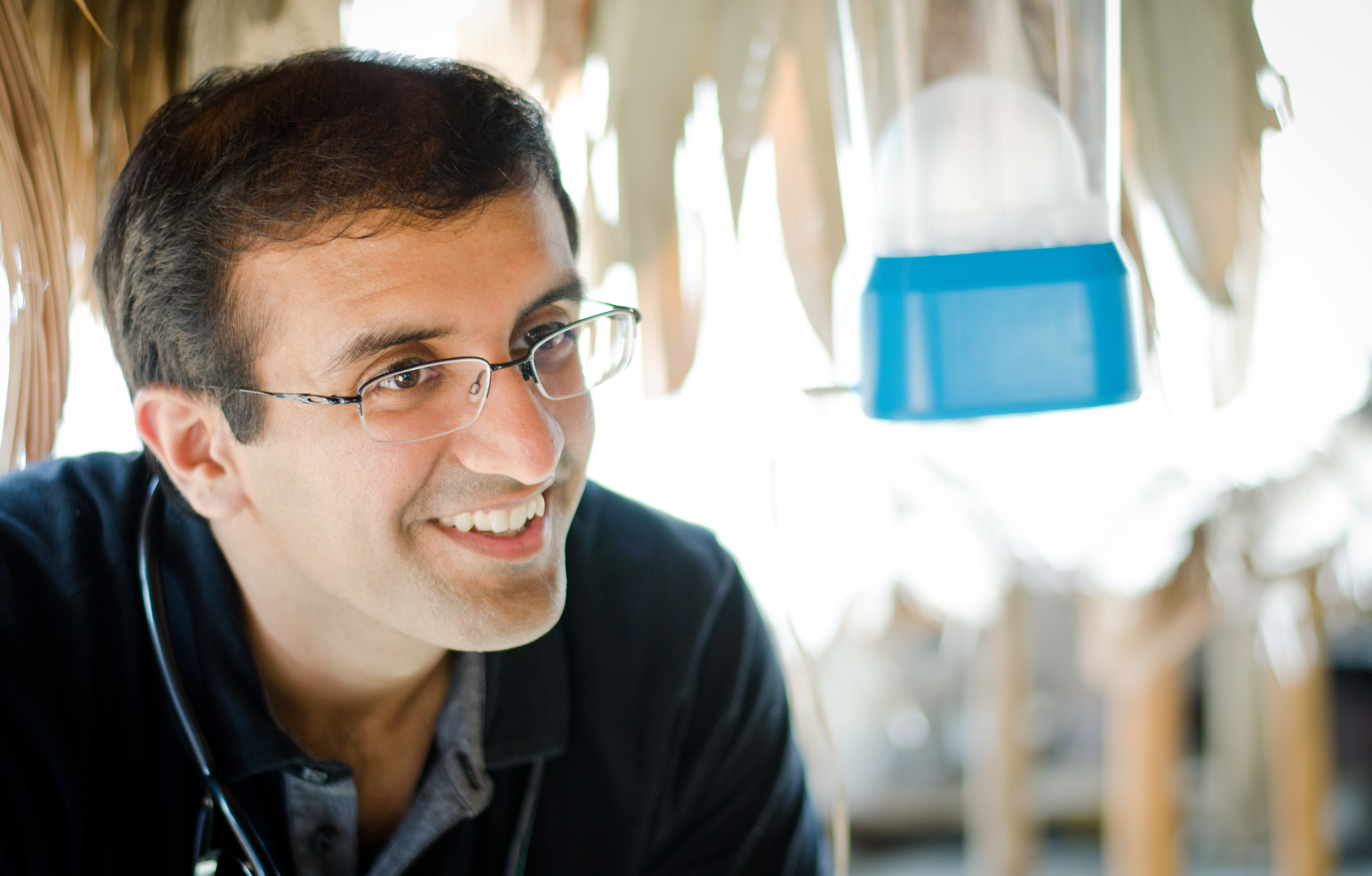 Raj Panjabi was born in Liberia, but his family fled civil war when he was nine. He returned as a medical student — and founded Last Mile Health. Photo: Courtesy of Last Mile Health

It sounds simple enough: If you’re sick, you make an appointment with a doctor, and if it’s an emergency, you head to the nearest hospital. But for more than a billion people around the world, it’s a real challenge — because they live too far from a medical facility.

Where Raj Panjabi’s nonprofit, Last Mile Health, operates in Liberia, people in remote communities hike for hours or even days — sometimes canoeing through the jungle or motorbiking over rough terrain — to get medical care. Many will go their entire lives without visiting a doctor, which puts them at high risk of dying from diseases that are easily treated. Last Mile Health has created a model for expanding health-care access to remote regions by training, employing and equipping community health workers. The organization’s work has shown impressive results in Liberia, and could be replicated elsewhere. That’s why TED is thrilled to announce Raj Panjabi as the winner of the 2017 TED Prize.

On April 25, 2017, at the annual TED Conference, Panjabi will reveal a $1 million wish for the world, related to this work. “I’m shocked and humbled, because I feel in many ways our work is only just beginning,” he said. “But it feels very right to me that this cause is worthy of the TED community’s efforts. Illness has been universal for the entire length of human history — but universal access to care has not been. Now, because of the advances in modern medical science and technology over the past 50 to 100 years, we have the chance to end that inequality.” 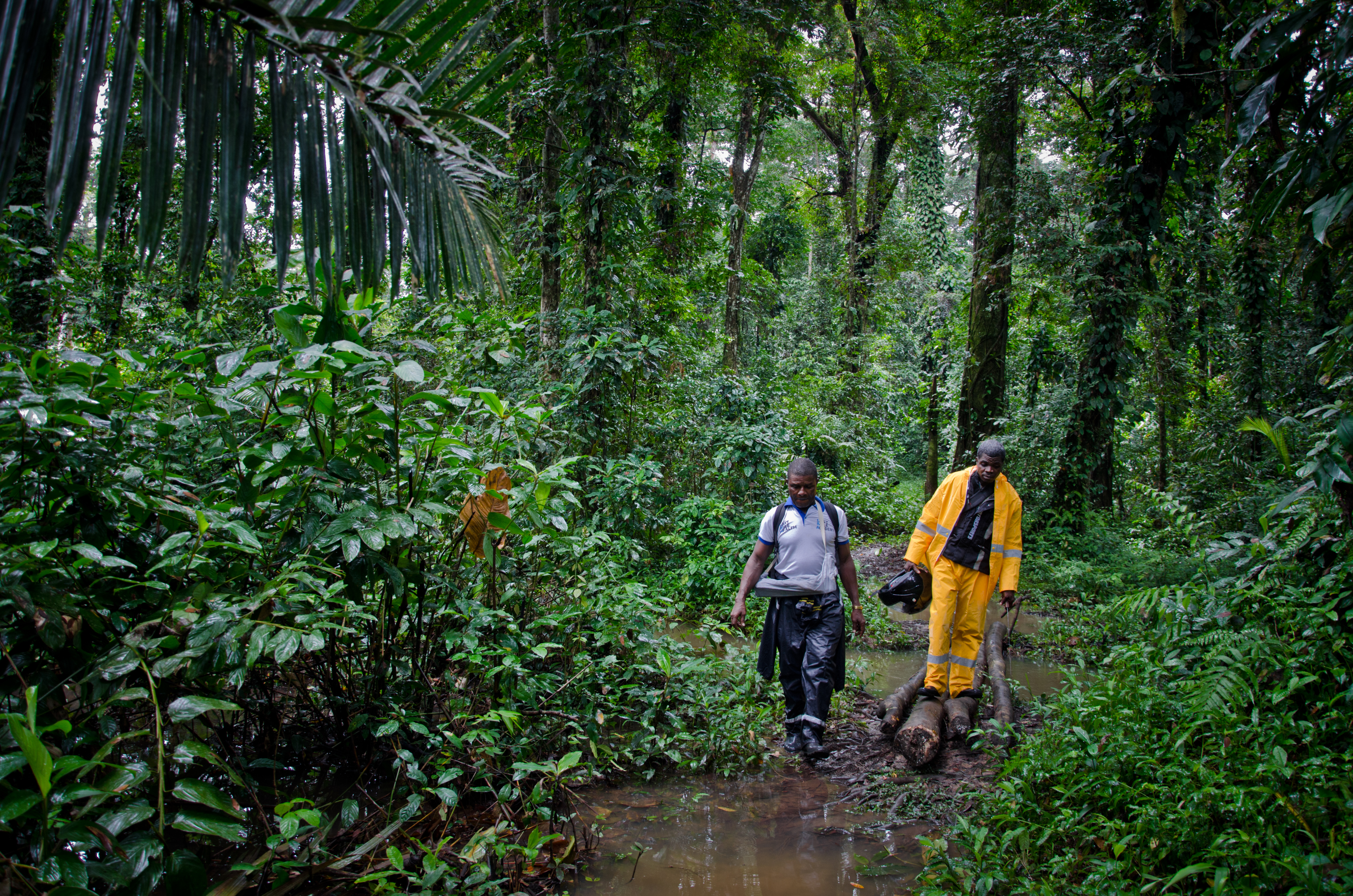 Since 2007, Last Mile Health has partnered with the government of Liberia to train, equip, employ and support community health workers. These community health workers are nominated by local leaders, and trained, with support from nurses, to diagnose and treat a wide range of medical problems. In the past year, these health workers have conducted more than 42,000 patient visits in their regions, and treated nearly 22,000 cases of malaria, pneumonia and diarrhea in children. They’ve also proven themselves to be a powerful line of defense against pandemics. During the Ebola outbreak, Last Mile Health assisted the government of Liberia in its response, helping to train 1,300 health workers and community members to prevent the spread of the disease in the southeastern region of the country. This year, Panjabi, who’s also a physician in the Division of Global Health Equity at Brigham and Women’s Hospital at Harvard Medical School, was named to TIME’s list of the “100 Most Influential People in the World” for Last Mile Health’s part in helping contain the Ebola epidemic.

And it feels especially fitting to announce him as the next TED Prize winner on World AIDS Day, since Last Mile Health began as Liberia’s first rural public HIV program, helping patients in the war-torn area of Zwedru who could not make the trek to the capital, Monrovia, for care.

“I want to see a health worker for everyone, everywhere, every day,” says Panjabi. “I’m honored and excited by the opportunity to amplify the work of these inspiring community health workers.”

Sign up to receive updates as Panjabi readies to reveal his wish at TED2017. And learn more about the TED Prize, a $1 million grant given annually to a bold leader with a wish to solve a pressing global problem. Past winners include Sylvia Earle, Jamie Oliver, JR, Dave Isay and Sarah Parcak, whose citizen-science platform for archaeology will launch in the new year.