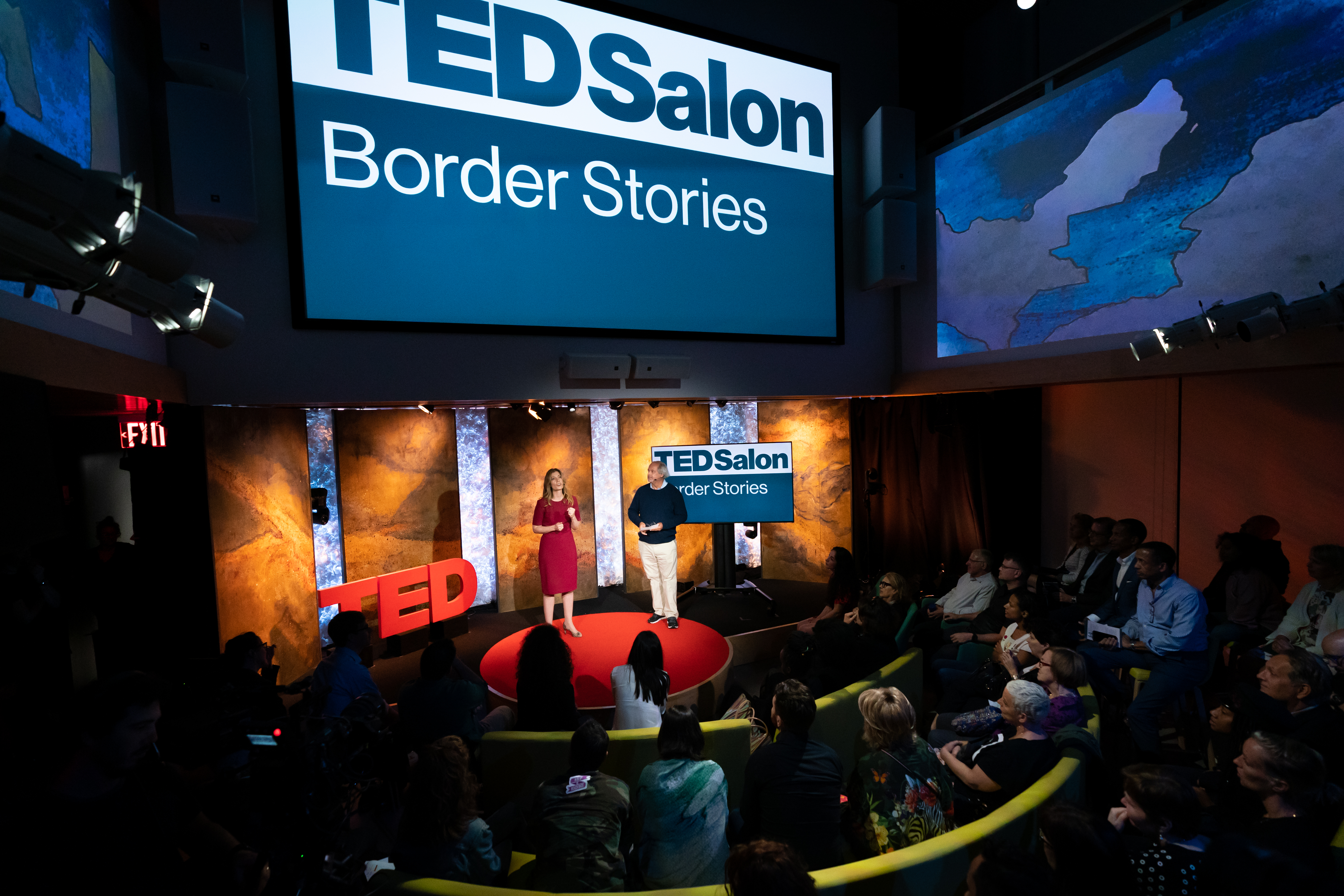 Immigration can be a deeply polarizing topic. But at heart, immigration policies and practices reflect no less than our attitude towards humanity. At TEDSalon: Border Stories, we explored the reality of life at the US-Mexico border, the history of the US immigration policy and possible solutions for reform — and investigated what’s truly at stake.

When and where: Tuesday, September 10, 2019, at the TED World Theater in New York City

Music: From Morley and Martha Redbone

A special performance: Poet and thinker Maria Popova, reading an excerpt from her book Figuring. A stunning meditation on “the illusion of separateness, of otherness” — and on “the infinitely many kinds of beautiful lives” that inhabit this universe — accompanied by cellist Dave Eggar and guitarist Chris Bruce. 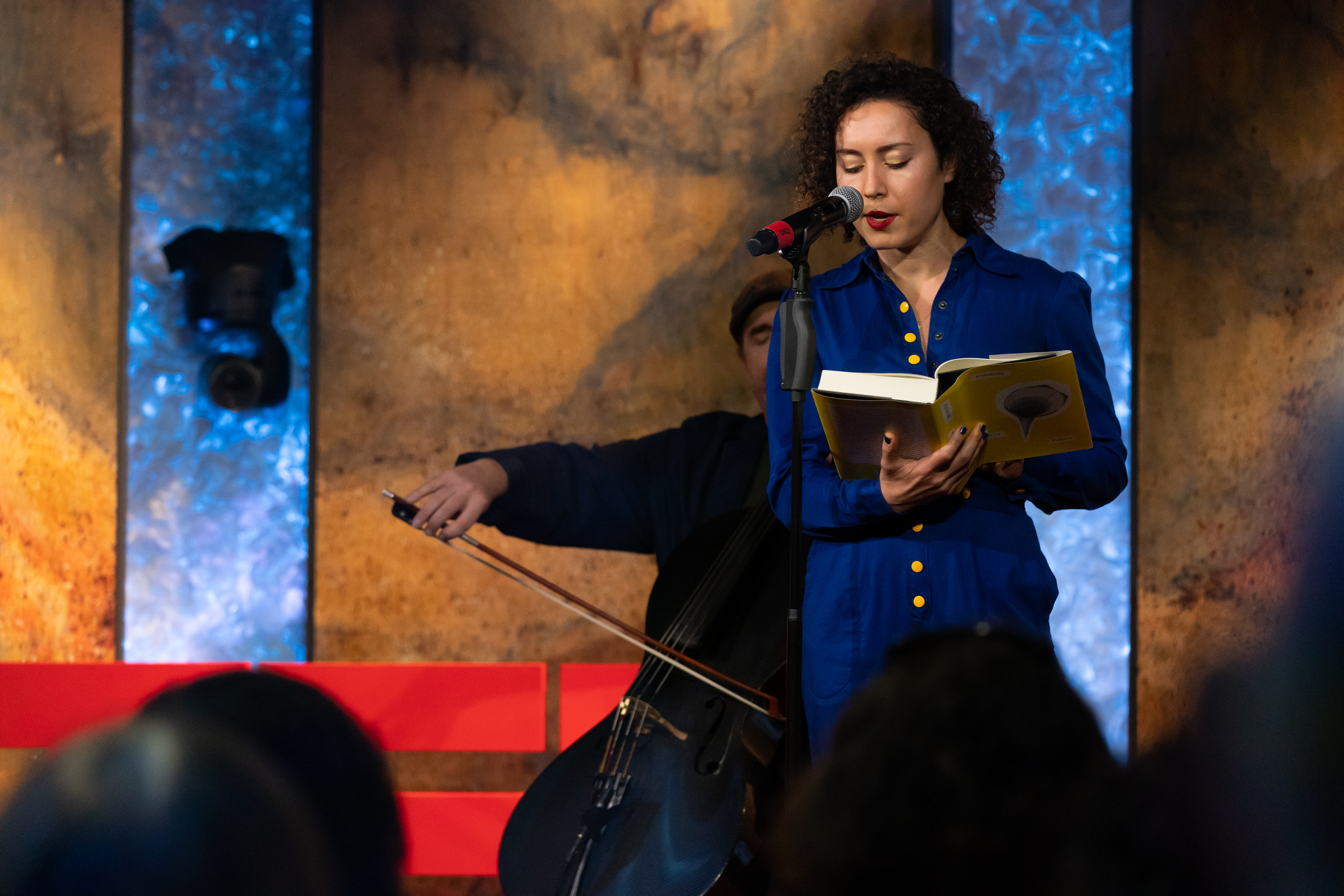 “There are infinitely many kinds of beautiful lives,” says Maria Popova, reading a selection of her work at TEDSalon: Border Stories. (Photo: Ryan Lash / TED) 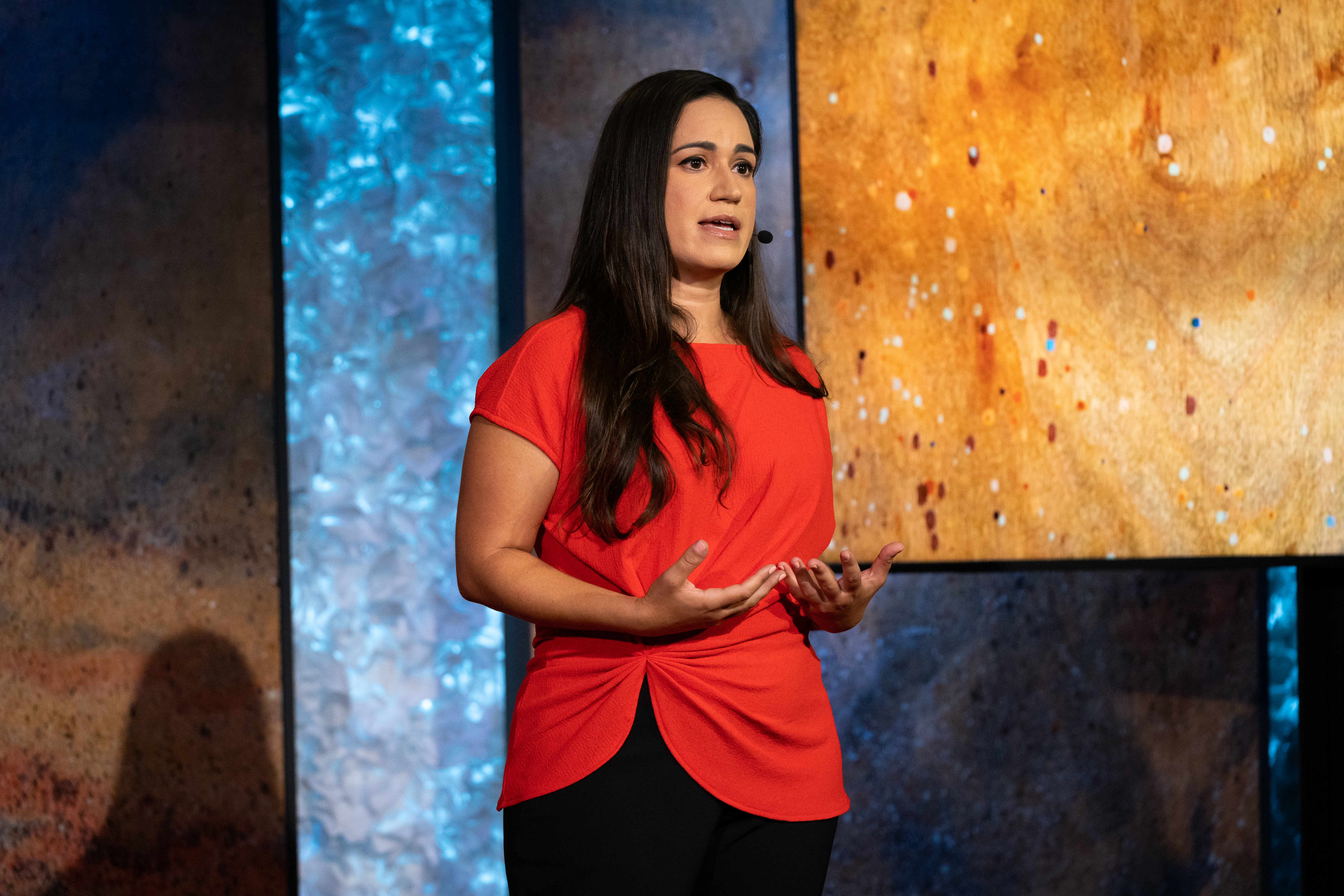 Immigration lawyer Erika Pinheiro discusses the hidden realities of the US immigration system. “Seeing these horrors day in and day out has changed me,” she says. (Photo: Ryan Lash / TED) 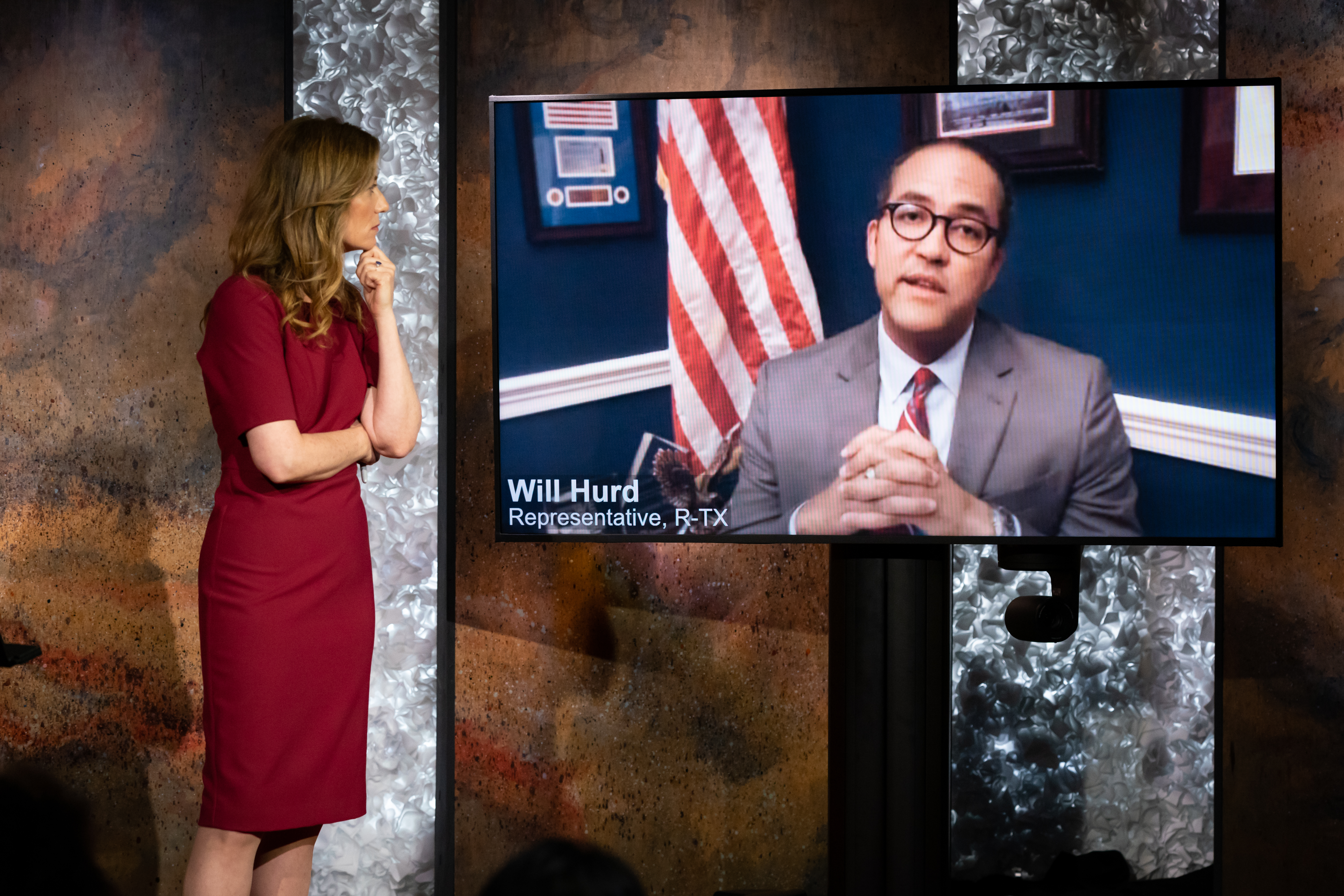 “Building a 30-foot-high concrete structure from sea to shining sea is the most expensive and least effective way to do border security,” says Congressman Will Hurd in a video interview with Anne Milgram at TEDSalon: Border Stories. (Photo: Ryan Lash / TED)

Will Hurd, US Representative for Texas’s 23rd congressional district