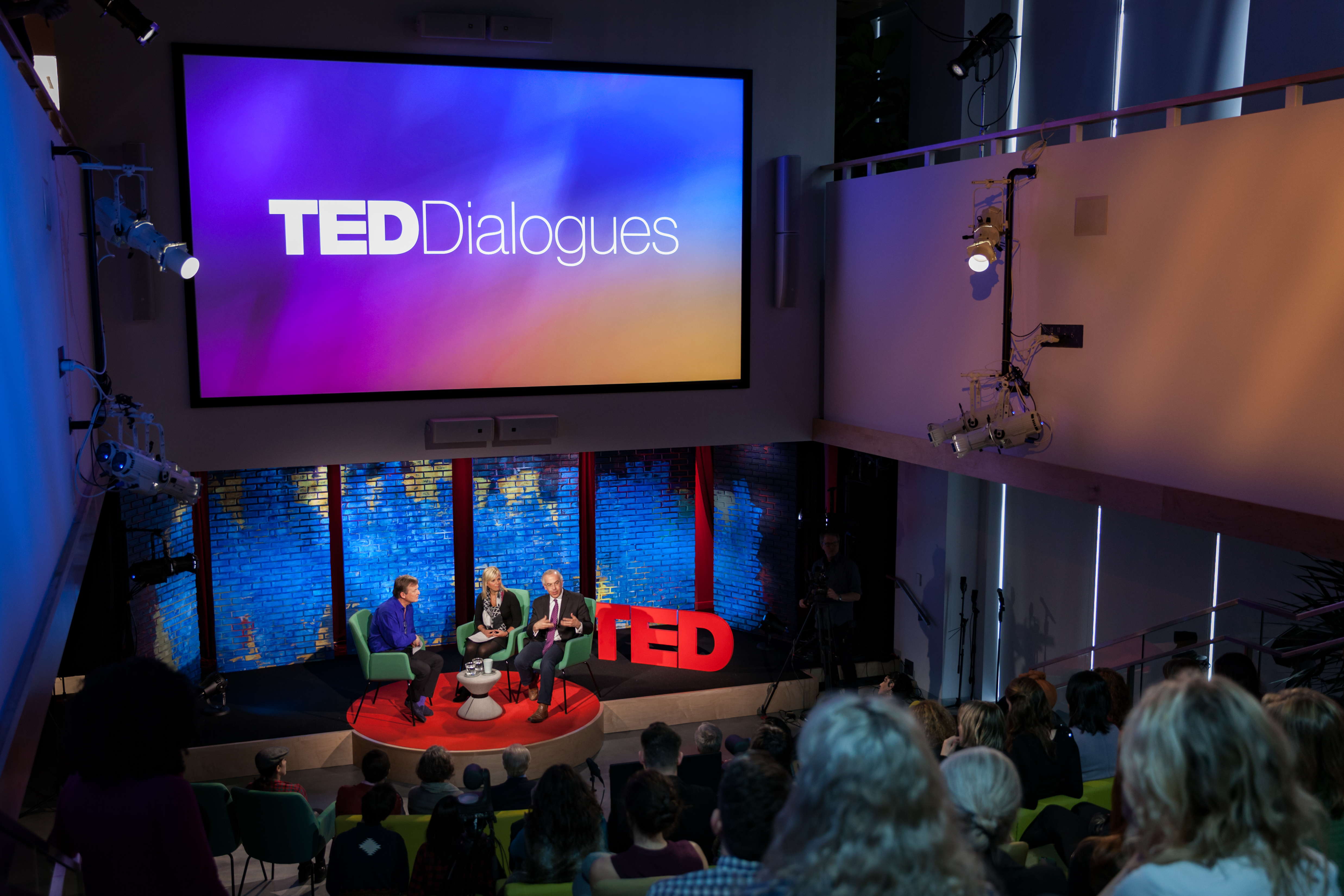 “How can we bridge the gap between the left and right, to have a wiser, more connected conversation?” asks TED’s curator, Chris Anderson, at left, while speaking with journalist Gretchen Carlson and columnist David Brooks at TED, March 01, 2017, in New York. Photo: Dian Lofton / TED

In conversation with TED curator Chris Anderson at TED HQ in New York on Wednesday, New York Times columnist David Brooks and journalist Gretchen Carlson discussed how and why America has become so polarized — and where we can find common ground.

Set between lively renditions of “America the Beautiful” and “Go Down Moses” performed by the Vy Higginsen Gospel Choir of Harlem, the conversation centered on the political climate that led to Donald Trump’s election. Carlson, a registered Independent who once hosted a show on Fox News, and Brooks, a conservative columnist, shared their insights on the tensions at the heart of American politics today … and why 63 million people voted for Trump.

Trump voters were angry and felt like Washington wasn’t listening to them. A native of Minnesota, Carlson has seen the anger in middle America firsthand, and it started long before 2016. “A huge swath of the population feels like Washington never listens to them,” she says. Brooks also traveled around the country during the elections, through what pundits have called “flyover country” — a term, he says, that he heard nearly every hour during the election cycle. It speaks to an impression of middle Americans as less important than people who live on the coasts, namely California and New York.

For many people in middle America, economic mobility is stunted and jobs have disappeared, Brooks says. “In this country, we only have one success story: you go to college, you get a degree and a white-collar job, and that’s success,” he says. “If you’re not rich or famous, you feel invisible.”

Trump has celebrity appeal and a simplified message. Carlson, who hosted Trump on her show many times, reminds us that he is a master marketer. He was able to simplify his message down to phrases (“Make America great again”) and even if he eventually can’t achieve the things he says, he gave people something to grasp onto. And don’t underestimate his celebrity, she says: “I think it had a huge impact on Donald Trump becoming president.”

People were also willing ignore character flaws in favor of policy, Brooks adds. “I think he’s a moral freak,” he says of Trump. “He doesn’t know anything about anything, and he’s uncurious about it.” But his fans were “well aware of his failings,” he says, and were willing overlook Trump’s dustups, like the infamous Access Hollywood/Billy Bush tape and the rally where he appeared to mock a disabled reporter.

“A lot of people put on blinders,” Carlson says. “Policies they believe in, and being visible and heard, were more important than how Trump acts as a human.” 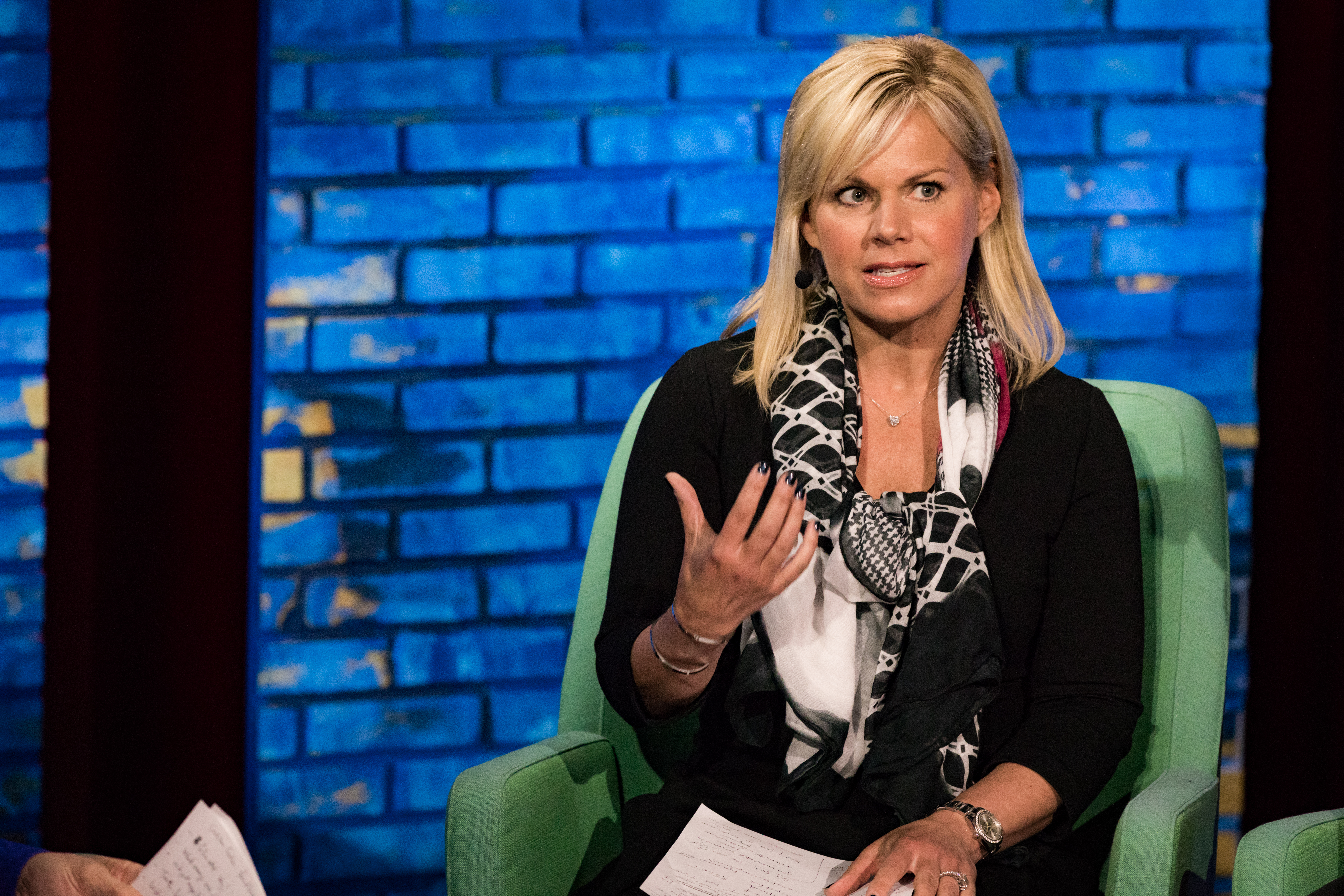 How can we have good conversations with people on the other side? “Come to the table being passionate about something,” says Gretchen Carlson at TED Dialogues, March 01, 2017, New York. Photo: Jasmina Tomic / TED

Political correctness has soured conservatives. The conservative media has pounded this issue for the past ten years: Political correctness keeps people from saying what they think, Carlson says. “There’s been a narrowing of what’s permissible to say,” Brooks adds, pointing to his experiences on elite campuses. So it’s refreshing to Trump voters that he says what he thinks, regardless of who he may offend. “There are a lot of people who agree with Steve Bannon but won’t say so publicly,” Carlson says. “Voting for Trump was a way for them to do it silently.”

Trump voters think the mainstream media is biased and not to be trusted. When Trump tweets, he’s reaching the American people without a filter, which is what he believes the media is, says Carlson. In the leadup to the election, there was a groundswell of emotion in thinking the mainstream media is biased. “But there’s a difference between being biased and fake,” she adds. “There are ways to amend bias. Trump is nuclearizing it and saying, ‘Let’s just call all of that fake.'”

“The truth will come out,” Brooks says. Trump says that US manufacturing jobs have been stolen by the Chinese; the truth is that more than 80% of the jobs were replaced with technology, says Brooks. “When he says, ‘I’ll end TPP and the jobs will come back,’ they’re not coming back. We can measure this — either they’ll come back or they won’t come back, despite great marketing.”

With all this in mind, how can people on both sides learn to communicate with people they disagree with?

Be a little more self-suspicious. “You need to come out of the bubble if you’re ever going to have a conversation,” Carlson says. Brooks adds that we need to be wary of censorship and not hearing from people we disagree with, citing and commending the example of the University of Chicago’s rejection of safe spaces on campus. “If you get your feelings hurt, welcome to education,” he says.

Engage with media you usually disagree with. Carlson recommends occasionally watching a news show or reading an article from an outlet you normally wouldn’t. “We have to be accepting of all points of view — that’s how we start to bridge this massive divide.”

Join something. “Be a part of an organization that meets once a month, with people you don’t have much in common with,” Brooks says. He uses the example of pickup trucks — which hold the top three spots for best-selling vehicles in America. “Ask yourself: How many people do I know who own pickup trucks?” If your answer is none, you may want to do something about it. 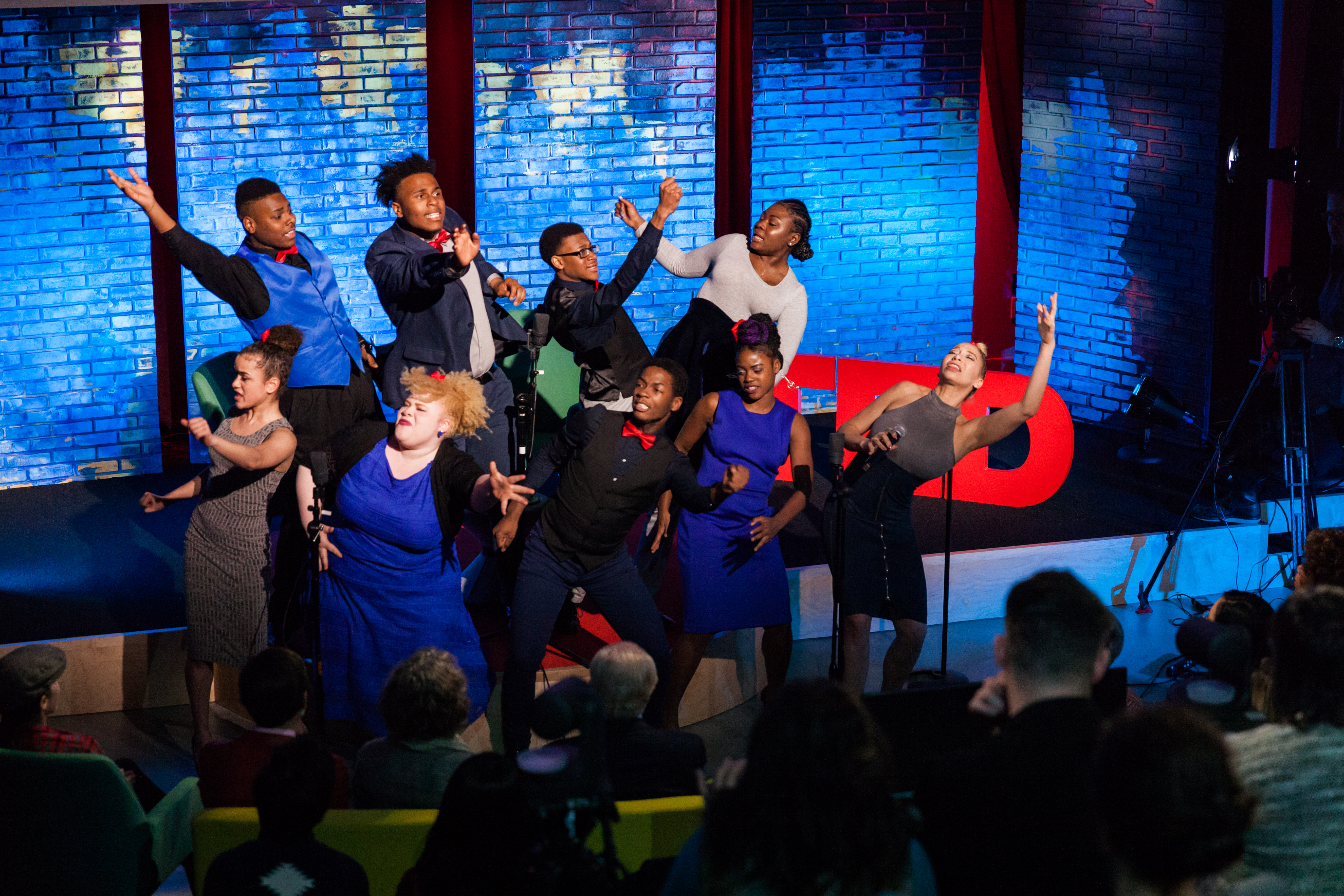