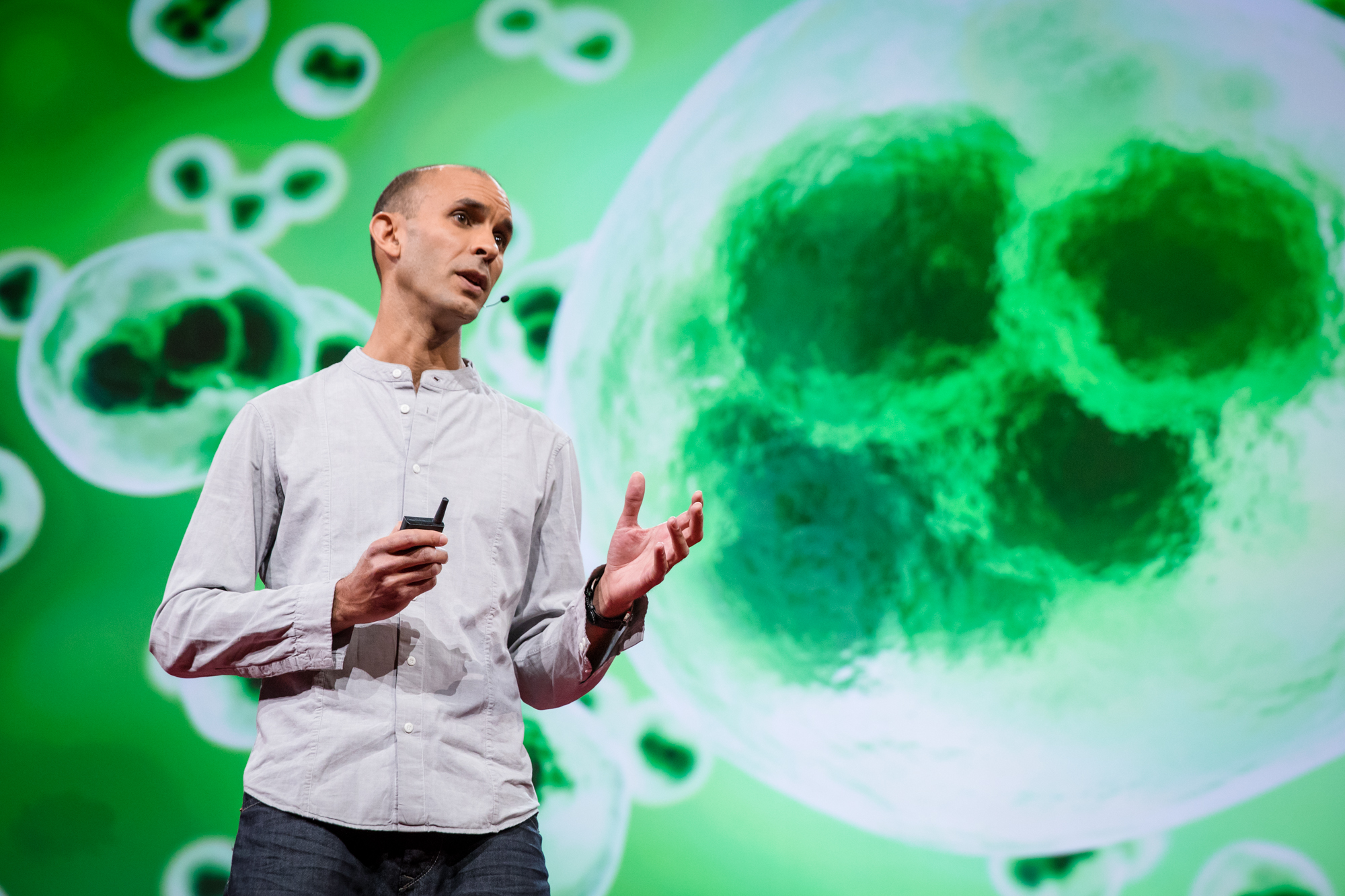 A year ago, for the third time in his life, cognitive scientist Anil Seth ceased to exist.

He was having an operation, his brain filling with anesthetic, and he was feeling a sense of detachment, falling apart and coldness. And then he was back — drowsy and disoriented, but definitely there. “Anaesthesia is a modern kind of magic,” Seth says. It turns people into objects and back again into people. And in this process lies one of the greatest mysteries in science and in philosophy: How does consciousness happen?

Answering this question is important because consciousness, for each of us, is all there is. Without it, there’s no world, there’s no self — there’s nothing at all.

For Seth, conscious experiences are controlled hallucinations that happen with, through and because of our living bodies.

So what are the properties of being conscious?

Seth thinks about consciousness in two different ways: first, experiences of the world around us — sights, sounds, smells — and second, the conscious self, or the specific experience of being you, or being me.

Start with experiences of the world: imagine being a brain, stuck inside a bony skull, trying to figure out what’s out there in the world. There’s no light or sound inside the skull; all you have to go on are streams of electrical signals, which are only indirectly related to things in the world.

Perception has to be a process of “informed guesswork,” Seth says, in which sensory signals are combined with prior expectations about the way the world is, to form the brain’s best guess of the causes of these signals. He illustrates this point with an optical illusion and sound experiment, both of which show that what we consciously perceive is ­not some internal picture of an external reality. It’s the result of the brain continually updating its best guesses to help drive our behavior.

“We don’t just passively perceive the world; we actively generate it,” Seth says. “The world we experience comes as much from the inside-out as the outside-in.”

In fact, we’re all hallucinating all the time. “It’s just that when we agree about our hallucinations, that’s what we call ‘reality.’”

Moving on to the experience of being a self, Seth posits that this experience is also hallucination generated by the brain. Experiments by neurologists and psychiatrists show that these distinct elements of self can break down in all sorts of ways. There’s a classic experiment that illustrates this beautifully. In the rubber hand experiment, a person’s real hand is hidden from view and a rubber hand is placed in front of them. The real hand and the fake hand are simultaneously stroked using a paintbrush, while the person looks at the fake hand. After a while, for most people, the rubber hand begins to feel like part of your body. “Even our experiences of what our body is is another kind of ‘best guessing’ by the brain,” Seth says.

There’s one more thing: we also perceive the body from within. Sensory signals originating from inside the body are continually telling the brain about the state of the internal organs, how the heart is beating, what blood pressure levels are like, and so on.

In another version of the rubber hand illusion, Seth explains, people see a virtual version of their hand through a head-mounted display, which flashes gently red, either in time or out-of-time with their heartbeat. It turns out that when the virtual hand flashes in time with the heartbeat, people have a stronger sense that it is part of their body. “Experiences of having are deeply grounded in perceiving our bodies from within,” Seth concludes.

Our most basic sense of being a self — an embodied organism — depends on how our brain uses predictions about sensory signals from within the body, to keep itself alive. And when we follow this idea all the way through, Seth says, we start to see that all our conscious experiences stem from the same basic drive to stay alive. We experience the world and ourselves with, through, and because of our living bodies.

Second, what it means to be me cannot be reduced to — or uploaded to — a software program running on an advanced robot, however sophisticated. We are biological animals, whose experiences are shaped by a fundamental drive to stay alive. Making computers smarter is not going to make them sentient.

Finally, our individual inner universe is just one way of being conscious, and even human consciousness generally is a tiny region in a vast space of possible consciousnesses.

“We are part of, not apart from, the rest of nature,” Seth concludes. “And when the end of consciousness comes, there’s nothing to be afraid of. Nothing at all.”