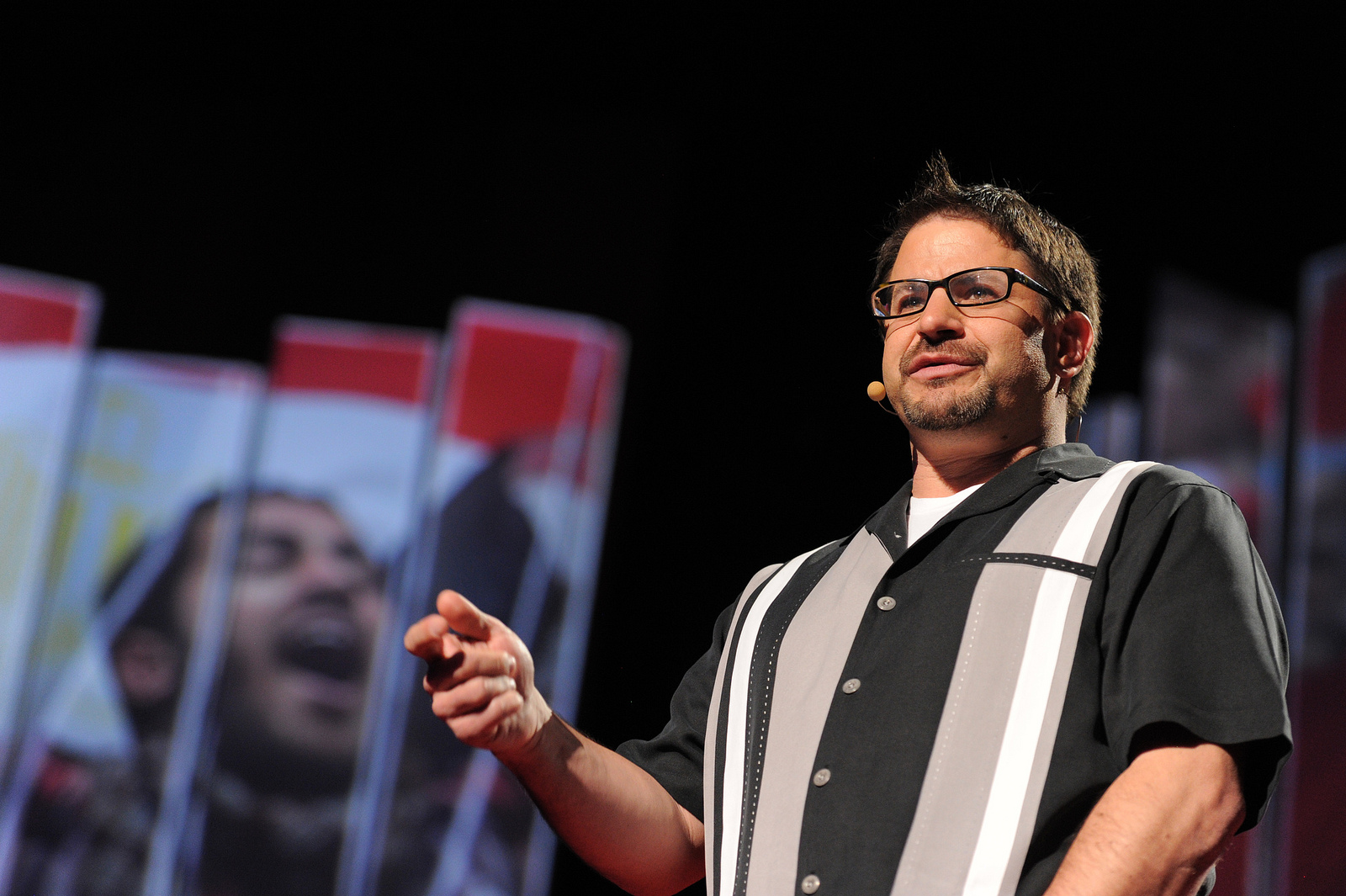 Venture capitalist David Hornik served as the Tech Curator for TED2015. The idea that most interested him as he spoke to potential speakers: intriguing uses of data. Photo: James Duncan Davidson/TED

As a venture capitalist, I have a ringside seat to innovation. It is an amazing job; every day I learn about some new technology that is compelling enough that an otherwise rational human being has set aside his or her life to pursue it. It is hard not to get excited about what the future has to offer.

But when Chris Anderson asked if I would act as the Tech Curator for TED2015, I was a bit daunted. Technology is a breakthrough medical device or a safer sugar substitute or a new wireless protocol or a better pair of headphones. Technology is everything and it is everywhere. So where to start?

I decided to start with data. A huge amount has been written about the era of “big data,” about how humans and machines are creating data at an unfathomable pace. This year we will create in the vicinity of 7.5 zettabytes of data — that’s 7.5 trillion gigabytes. But the story isn’t the data itself — it’s what can be learned from it. So I set out to find exciting uses of data, and found some truly intriguing ones.

Professor Fei-Fei Li has spent the past 15 years attempting to teach computers to see and think. Over the years, her efforts have spanned innumerable computational techniques. But her breakthrough only came when she applied modern algorithms to massive amounts of data. As a result of that marriage of big data and algorithms, Professor Li has managed to teach her computers to think — well, at least as well as a 3-year-old.

Meanwhile, 400 miles south, a group of scientists are applying artificial intelligence and big data to help coaches win basketball games. Professor Rajiv Maheswaran and his team at Second Spectrum have taught their computers to understand basketball more deeply than the most seasoned veterans of the sport. Professor Maheswaran uses data to animate the inner truths of the game.

Both Professor Li and Professor Maheswaran have turbocharged artificial intelligence using huge amounts of data, and their results are spectacular. Their work is just one example of the amazing technology that will be showcased at this year’s TED conference.

This year, we look at applied data. Next year, perhaps a flying car, finally. Or wireless power. Or non-melting ice cream. Or some more cool robots.

That is the beauty of tech—we just do not know.