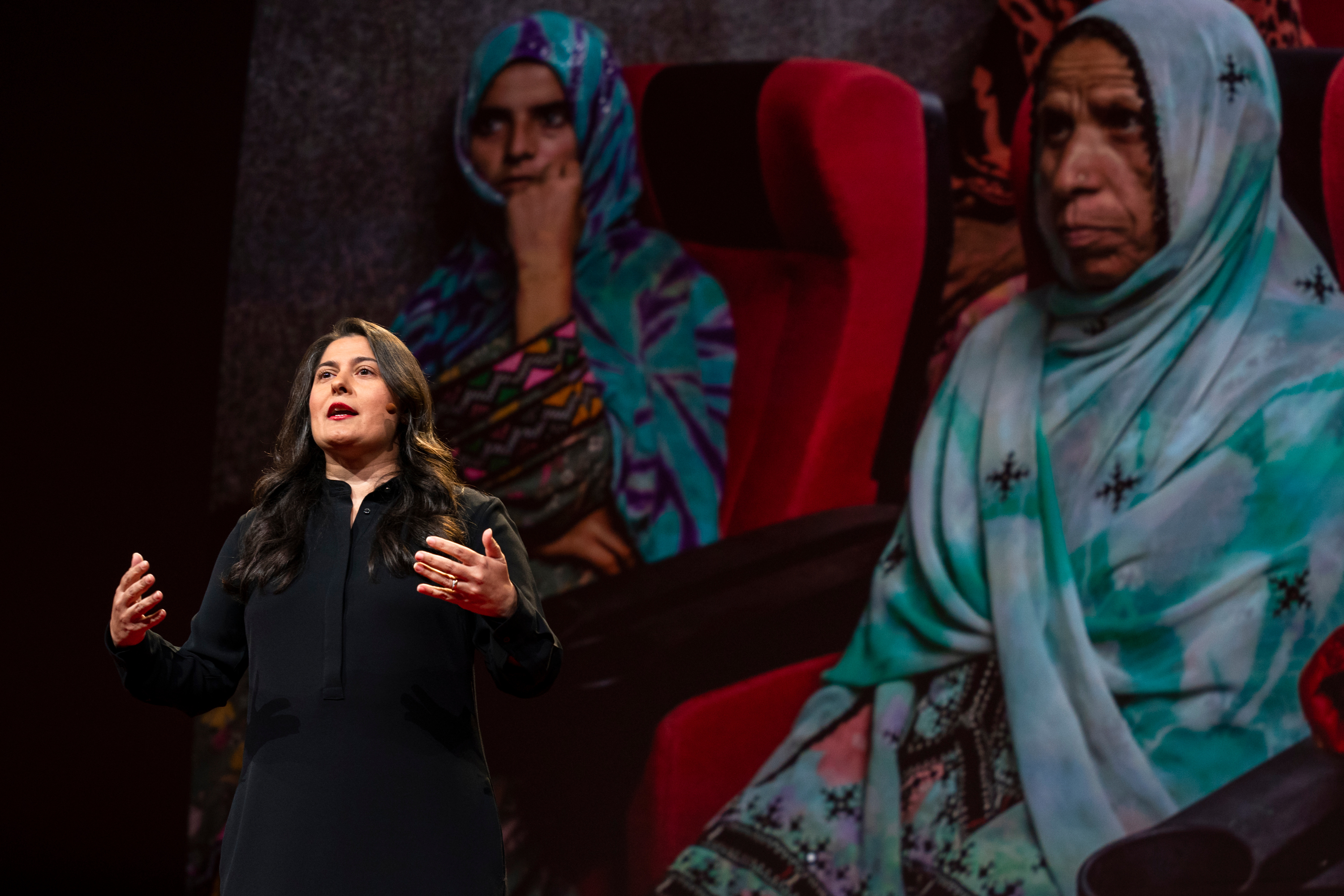 Sharmeen Obaid-Chinoy talks about her documentary film on honor killings — and the lengths she went to to get the film seen in her home of Pakistan, at TED2019: Bigger Than Us, on April 17, 2019, Vancouver, BC, Canada. (Photo: Bret Hartman / TED)

What can we envision, together, to create a world with more joy, love, humanity? At Session 6 of TED2019, we take a deep dive into the world of imagination with some of the authors, designers, architects and filmmakers who are pushing the boundaries of what’s possible. 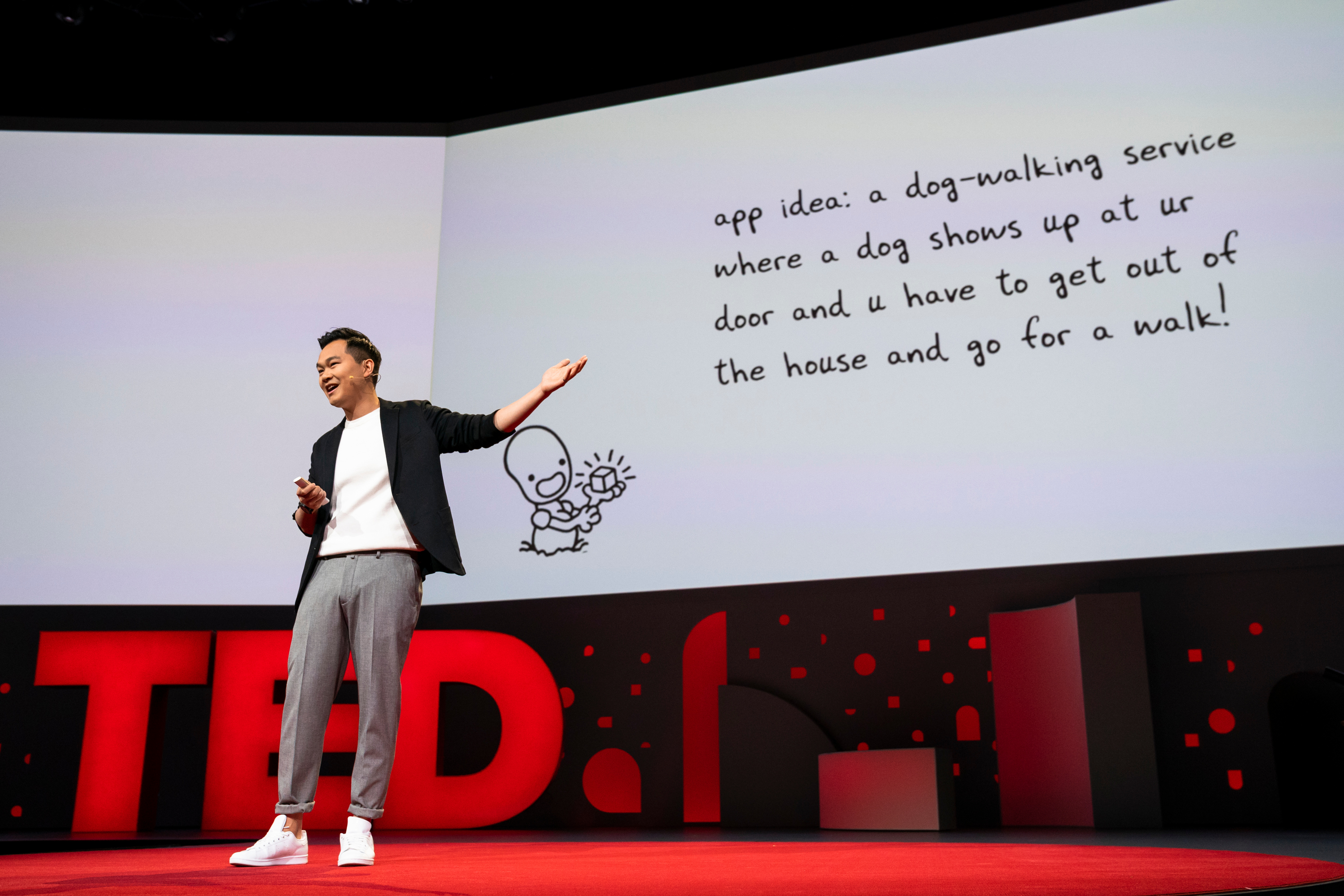 Jonny Sun shares his moments of vulnerability on social media and, amazingly, the internet talks back. Turns out, we can all be alone together, he says at TED2019: Bigger Than Us, on April 17, 2019, Vancouver, BC, Canada. (Photo: Bret Hartman / TED)

Sarah Sze, an artist who has worked in places like the Seattle Opera House and the NYC subway system and whose work encompasses painting, sculpture, video and installation 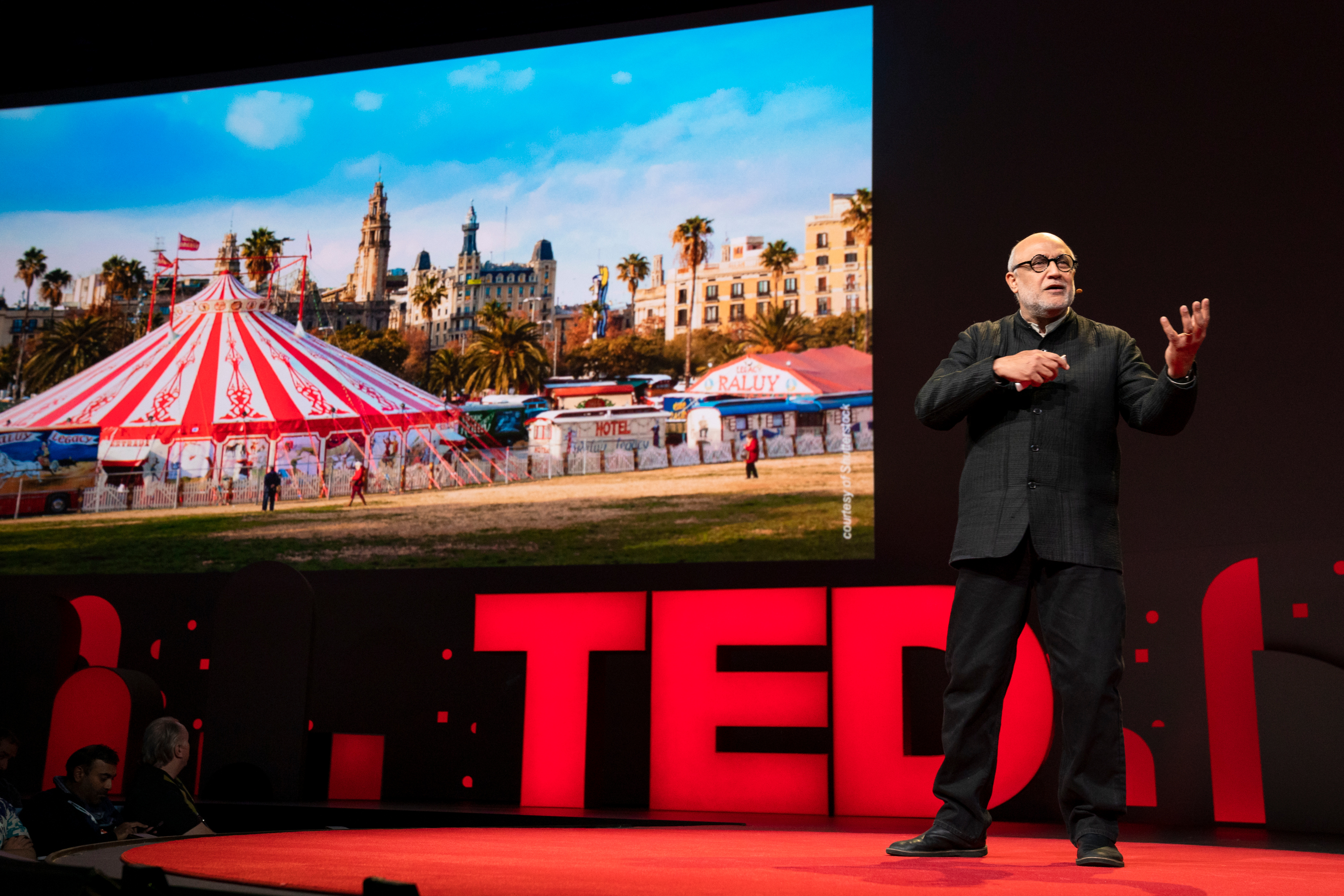 Rahul Mehrotra takes us on a journey to India’s Kumbh Mela religious festival, where an ephemeral megacity is seamlessly built and disassembled every 12 years. He speaks at TED2019: Bigger Than Us, on April 17, 2019, Vancouver, BC, Canada. (Photo: Bret Hartman / TED)