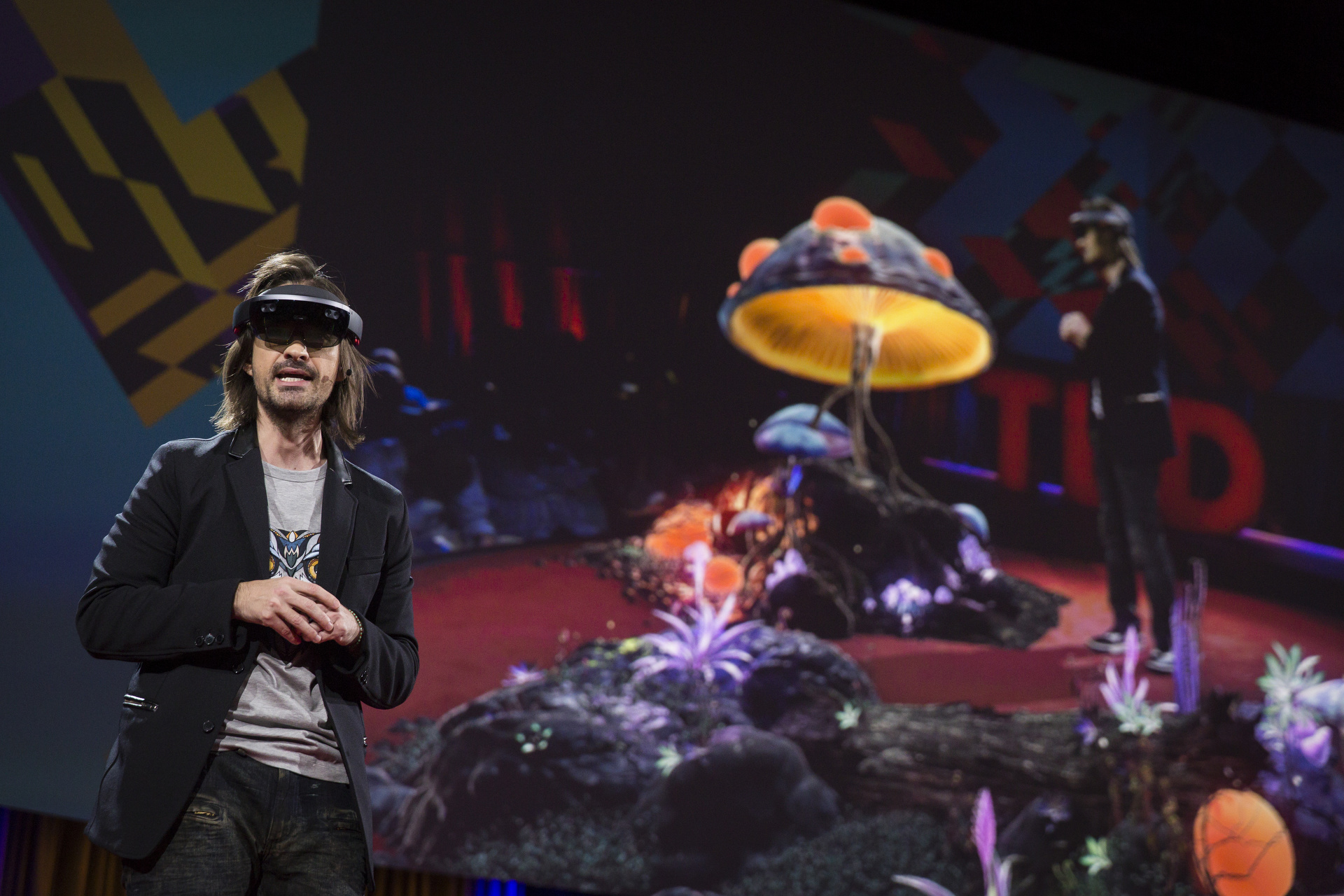 On the fourth day of TED2016, we heard powerful social justice talks and saw tech with big implications. Below, takeaways for you following along at home.

All hail the prosecutor. There’s a new sheriff in town in the fight to overhaul our criminal justice system: the prosecutor. In a talk that brought the audience swiftly to its feet, assistant district attorney Adam Foss shared how thinking creatively about his work keeps young people, especially those of color, from getting trapped in the prison cycle.

You can make a clarinet out of a carrot. Musician Linsey Pollak makes instruments out of unconventional objects — like a bagpipe made from a kitchen glove or a clarinet made from a carrot. You can build your own following his instructions on YouTube.

The greatest anti-poverty achievement in the history of mankind just happened. Since 1970, the percentage of the world’s population living at starvation levels has declined by 80 percent. But, social scientist Arthur Brooks suggests, there’s still more work to do — and it starts with blurring the line between conservatism and liberalism.

The holograms are coming. Kinect creator Alex Kipman gave a demo of Microsoft HoloLens, beaming a friend to the TED stage as a holographic telepresence, with some Mars scenery to boot. These kinds of experiences are coming. “Our children’s children will grow up in a world devoid of 2D technology,” he says. Then late in Session 11, we heard from a playwright Monica Byrne, who spoke as a 318-year-old hologram named Pilar, transmitting a message to us from a cosmic beach. The future looks like an adventure, indeed.

The parkour in Gaza. Ameera Harouda is a fixer in Gaza, helping journalists meet the sources they need and help them gain access. Even though it’s a dangerous job, what keeps her going is the need to tell the stories of her home. There’s war and destruction, of course, and that’s essential to report on; but there’s also, says Harouda, life and light, and dance and music. There’s even parkour.

There’s a paint chip for your skin tone. Angélica Dass found herself confused by color as a girl growing up in Brazil, in a family with members of many different skin tones. “I was made of flesh, but I wasn’t pink. My skin was brown, and people said I was black.” Thus her project Humanae, a photo project that matches a Pantone color to every single skin tone. You can check out all the Humanae portraits on Tumblr, including those snapped of TED2016 onsite in Vancouver.