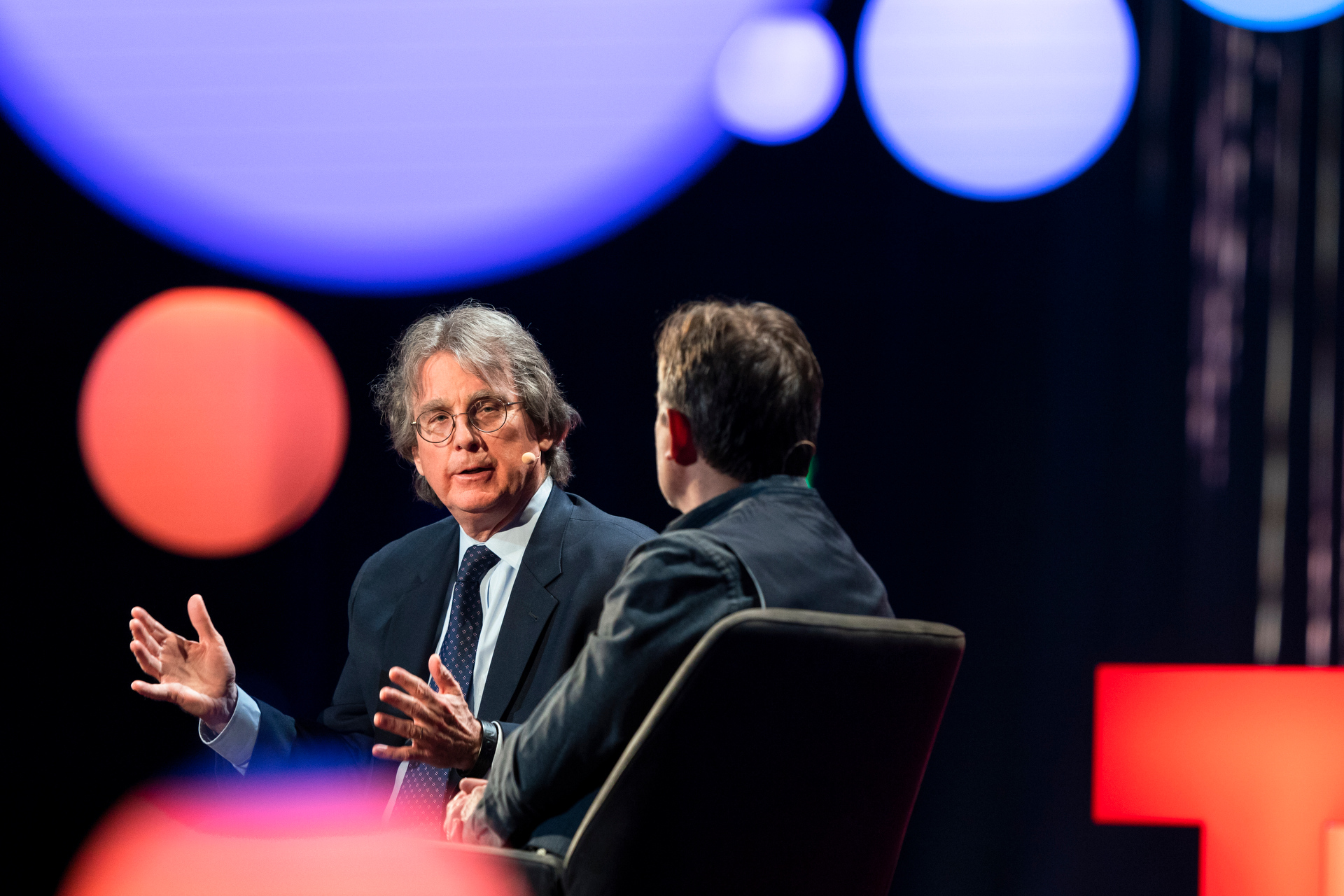 Nine days before the 2016 US presidential election, Roger McNamee went to Mark Zuckerberg and Sheryl Sandberg — whom he’d introduced, back in 2007 — and told them they had a problem. He’d seen a Facebook group, associated notionally with the Bernie Sanders campaign, distributing misogynistic, viral memes in a way that looked like someone was paying for them to spread. And a corporation had recently been expelled from the platform for selling data on people who had expressed an interest in Black Lives Matter — selling that data to police departments.

Their response: “These are isolated things.”

Then the election happened. In the shadow of Brexit. And Facebook did the opposite of what McNamee, a venture capitalist and early investor in Facebook, prescribed: which was to embrace the victims and tell them exactly what political ads they had seen, when they saw them and who paid for them. And even after an internal investigation showed them the scope of Russian interference in the election — and how they had targeted a specific group of 126 million people in the last gasp of the election — Facebook was slow to act and opaque with their users.

“I don’t want to re-litigate 2016. What I’m worried about is that now anybody can do that,” McNamee says, speaking to Head of TED Chris Anderson during a live taping of the TED Interview podcast at TED2019. Their conversation covered Silicon Valley’s pursuit of attention and profit, monopolies, outrage, filter bubbles, surveillance and more.

“We live in a time where there are no rules and there’s no enforcement, and there are really smart people [using] all this unclaimed data and all this unclaimed opportunity,” McNamee says. “At the beginning, it seemed to throw off nothing but goodness. By the time the bad stuff hit, we were so deep into it that it was really hard to reverse field.”

And it’s not just Facebook, and there are things that are less serious than dead that are still serious and affecting people’s lives. “Do you know how [Google Maps and Waze] get route timing for all the different routes?” McNamee asks. “Some percentage of the people have to drive inferior routes in order for them to know what the timing is … That’s behavioral manipulation.”

So is there a fix to get us around the problems caused by the unchecked power of these tech giants — to put a check on the greed and cutthroat race for attention?

“It has to start with the people who use the products,” McNamee says. “At the end of the day, we’ve been willing to accept a deal that we do not understand. The actual thing that’s going on inside these companies is not that we’re giving a little bit of personal data and they’re getting better ad targeting. There is way more going on here than that. And the stuff that’s going beyond that is having an impact on people’s lives broadly.”

McNamee doesn’t believe that the people in charge of the tech giants are inherently bad. “[Mark Zuckerberg] is one good night’s sleep away from the epiphany where he wakes up and realizes he can do more good by fixing the business model of Facebook than he can with a thousand Chan Zuckerberg Initiatives.”

“I’m not talking about intent, I’m talking about action,” he continues. “What winds up happening, because of the way the incentives of the business model work, you wind up getting creepy outcomes … You can have unintended bad consequences for which you are are still responsible,” McNamee says.

Opening the conversation up to include the audience, journalist Carole Cadwalladr, Cambridge Analytica whistleblower Christopher Wylie, Sun Microsystems founder Bill Joy and many others had a chance to share their thoughts on the problems — and some solutions.

McNamee ends on an optimistic note — emboldened, he says, by recent events like teacher labor actions that have worked, the air traffic controllers whose partial sick-out helped end the government shutdown and Elizabeth Warren’s introduction of an antitrust policy that had Republicans feeling jealous:

“What I find is that everybody I meet — whether they’re on Fox or MSNBC, whether they’re on conservative talk radio or NPR, whether I’m in Nashville, Austin, Atlanta, or I’m in San Francisco or New York — everybody sits there and goes: ‘I get it. There’s something wrong. And we all have a role to play in this.'”

This interview was presented by Klick Health, sponsors of the TED Interview podcast, now heading into its second season.