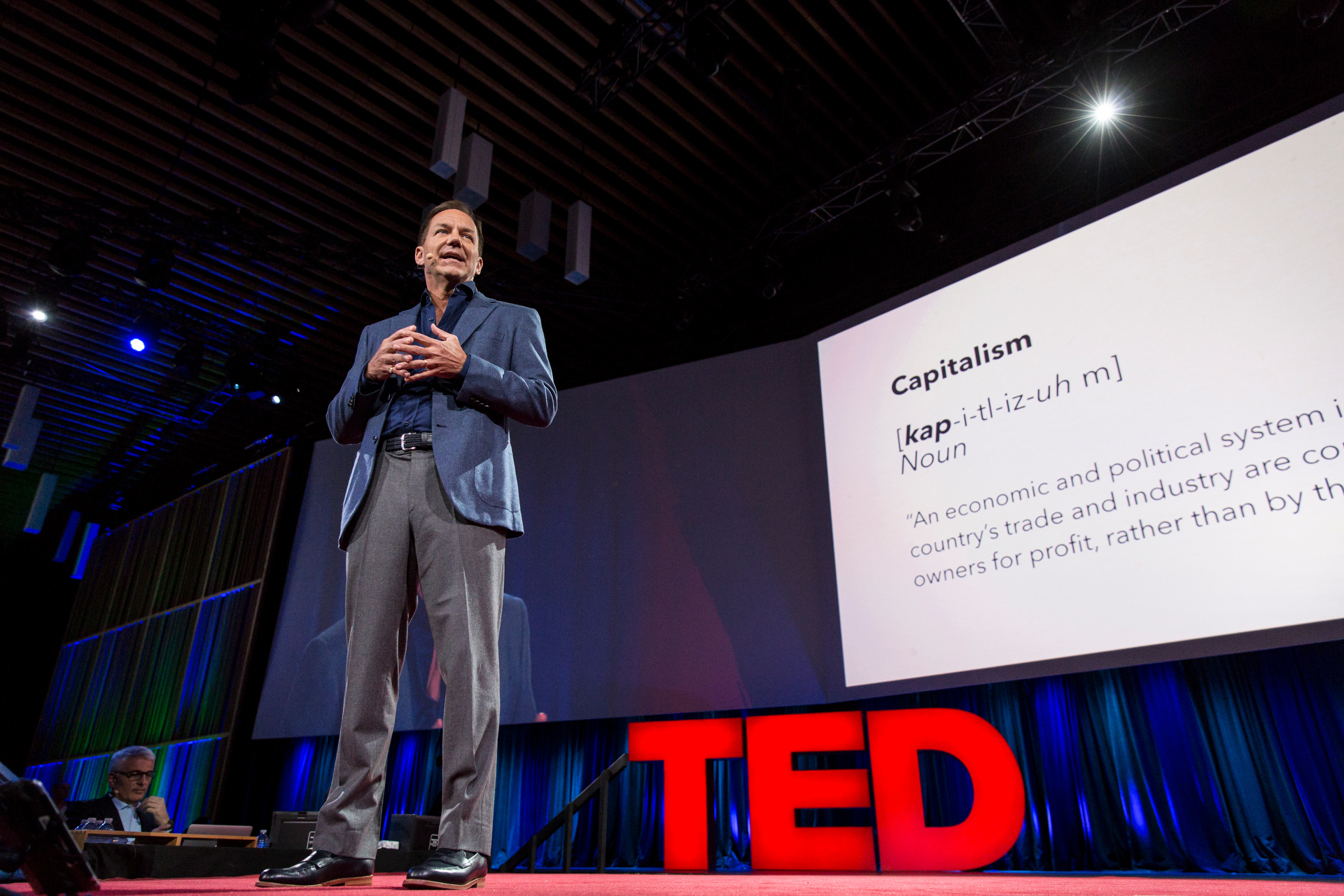 Can capital be just? As a firm believer in capitalism and the free market, Paul Tudor Jones II believes that it can be. Jones is the founder of the Tudor Investment Corporation and the Tudor Group, which trade in the fixed-income, equity, currency and commodity markets. He thinks it is time to expand the “narrow definitions of capitalism” that threaten the underpinnings of our society and develop a new model for corporate profit that includes justness and responsibility.

It’s a good time for companies: in the US, corporate revenues are at their highest point in 40 years. The problem, Jones points out, is that as profit margins grow, so does income inequality. And income inequality is closely linked to lower life expectancy, literacy and math proficiency, infant mortality, homicides, imprisonment, teenage births, trust among ourselves, obesity, and, finally, social mobility. In these measures, the US is off the charts.

“This gap between the 1 percent and the rest of America, and between the US and the rest of the world, cannot and will not persist,” says the investor. “Historically, these kinds of gaps get closed in one of three ways: by revolution, higher taxes or wars. None are on my bucket list.”

Jones proposes a fourth way: just corporate behavior. He formed Just Capital, a not-for-profit that aims to increase justness in companies. It all starts with defining “justness” — to do this, he is asking the public for input. As it stands, there is no universal standard monitoring company behavior. Tudor and his team will conduct annual national surveys in the US, polling individuals on their top priorities, be it job creation, inventing healthy products or being eco-friendly. Just Capital will release these results annually – keep an eye out for the first survey results this September.

Ultimately, Jones hopes, the free market will take hold and reward the companies that are the most just. “Capitalism has driven just about every great innovation that has made our world a more prosperous, comfortable and inspiring place to live. But capitalism has to be based on justice and morality…and never more so than today with economic divisions large and growing.”

This is not an argument against progress, Jones emphasizes. “I want that electric car, or the jet packs that we all thought we’d have by now.” But he’s hoping that increased wealth will bring with it a stronger sense of corporate responsibility. “When we begin to put justness on par with profits, we get the most valuable thing in the world. We get back our humanity.”