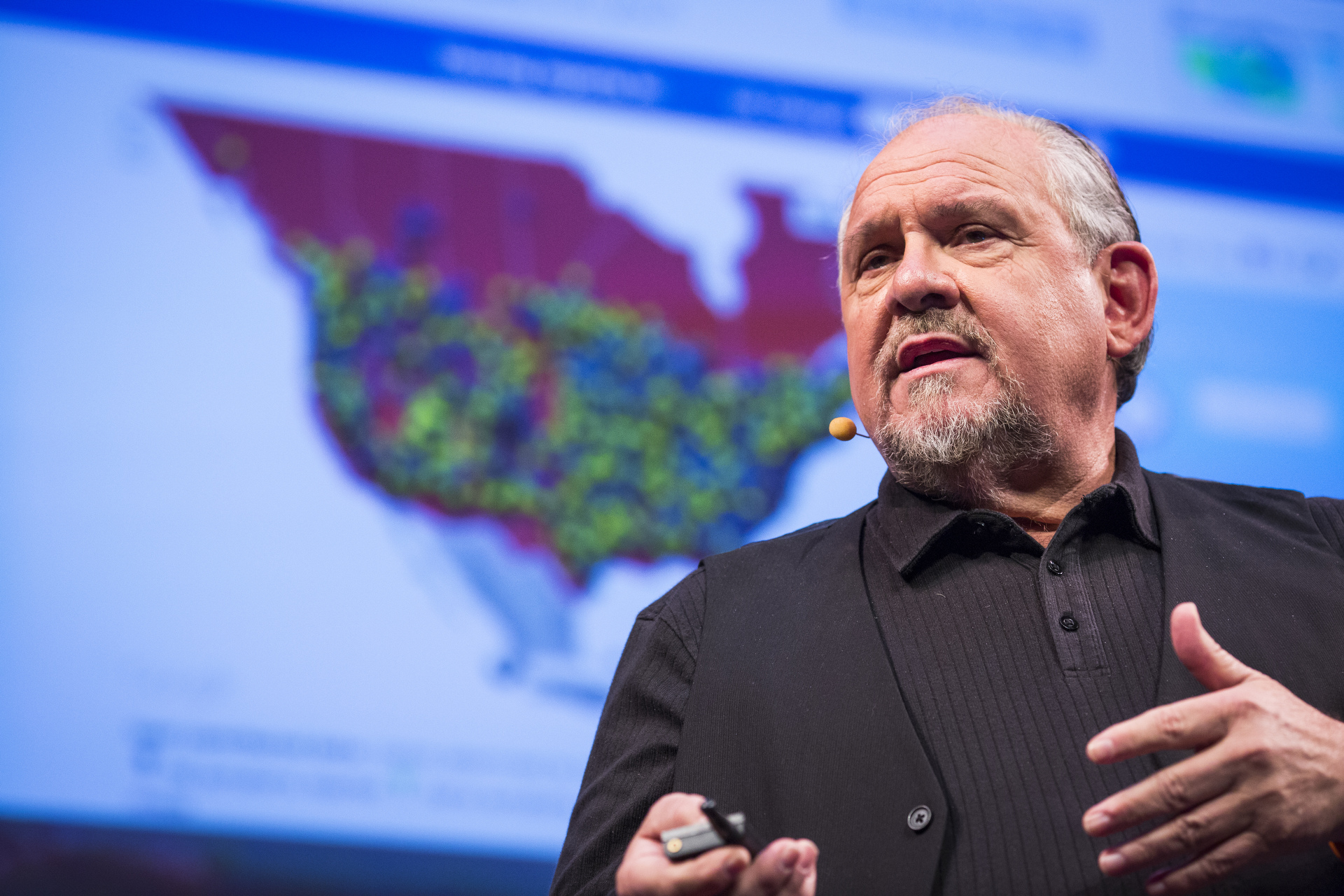 In 1996, a potential pandemic could stay hidden for 167 days before being detected — but by 2009, that number was down to 23 days. Our pandemic detection technology has gotten much more sophisticated, as Larry Brilliant told us at TED2013, but there is still work to do. Photo: Ryan Lash/TED

Epidemiologist Larry Brilliant remembers the day in 1974 when, while working for the United Nations in India, a mother handed him her young son, who had died only moments earlier from smallpox. Brilliant also remembers the day, about a year later, when he traveled by speedboat to an island in Bangladesh and met a 3-year-old girl who had survived the disease. Hers was the last case of killer smallpox in the world.

These two memories bookend the new autobiography, Sometimes Brilliant. In the book, Brilliant tells the story of how killer smallpox — a 10,000-year-old disease that killed half a billion people in the 20th century alone — was eradicated, through tireless groundwork and an effort to understand the cultural dynamics that allowed the disease to spread. Brilliant’s work ending smallpox, and later polio, earned him the 2006 TED Prize. His wish at the time: to harness the power of technology and build a global detection system for pandemics. He hammered on the mantra, “Early detection, early response.”

With the TED Prize, Brilliant launched InSTEDD, a worldwide surveillance system that monitors the web and social media for patterns that may signal a pandemic. While it’s not the topic of his book, InSTEDD has grown a lot in 10 years, and morphed from a single system to a web of approaches. InSTEDD now connects more than 100 digital disease-detection partners and provides tools that help the UN, WHO and CDC track potential pandemics. InSTEDD has also opened two iLabs in regions considered pandemic hotspots, one in Cambodia and the other in Argentina. 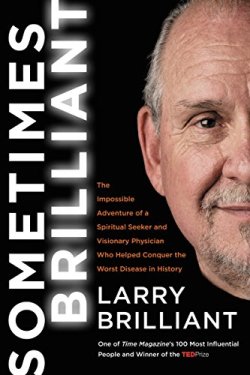 “It’s the best of all possible worlds,” said Brilliant in a phone call last week. “Instead of one major top-down system, where my vision was flawed, we have this proliferation of hundreds of systems working on early detection. Some look at parking lots at ERs, and whether there’s more cars than expected for the season. Others hold hackathons to create epidemiological tools.”

“A whole new science has emerged called ‘participatory surveillance,’” he continued. He applauded opt-in systems in Australia, Brazil, the US and many other countries, where — say, once a week — participants get a text message or email that asks them how they feel. “Not everyone responds, but enough do that you can make a map,” said Brilliant. “Those systems are faster at detecting pandemic potential than reports made by governments.”

Still, we can do better, said Brilliant. In the case of Ebola, for example, it took months before the WHO declared an outbreak in West Africa — and the delay cost thousands of lives, he said. The movement of MERS further underscored the importance of early response. The disease originated in Saudi Arabia, and when a case exported to Korea in 2015, it led to 186 cases. When a case exported to Thailand months later, health officials dodged an outbreak. “Thailand has one of the world’s best detection systems,” said Brilliant, pointing to the participatory surveillance app DoctorMe. “They found that case of MERS immediately.”

In the epilogue of Sometimes Brilliant, Brilliant calls winning the TED Prize “a turning point in my life.” It led to increased public attention on early pandemic detection, inspiring the 2011 film Contagion and energizing foundations to invest in pandemic control. It connected Brilliant with Google, where he became the director of Google.org, and introduced him to Contagion producer Jeff Skoll. Brilliant now serves as Chair of the Skoll Global Threats Fund, where he has his eye on pandemics — as well as on climate change, water security, nuclear proliferation and Middle East conflict.