TED looks a little different this year, but much has also stayed the same. The TED2020 mainstage program kicked off Thursday night with a session of talks, performances and visual delights from brilliant, creative individuals who shared ideas that could change the world — and stories of people who already have. But instead of convening in Vancouver, the TED community tuned in to the live, virtual broadcast hosted by TED’s Chris Anderson and Helen Walters from around the world — and joined speakers and fellow community members on an interactive, TED-developed second-screen platform to discuss ideas, ask questions and give real-time feedback. Below, a recap of the night’s inspiring talks, performances and conversations. 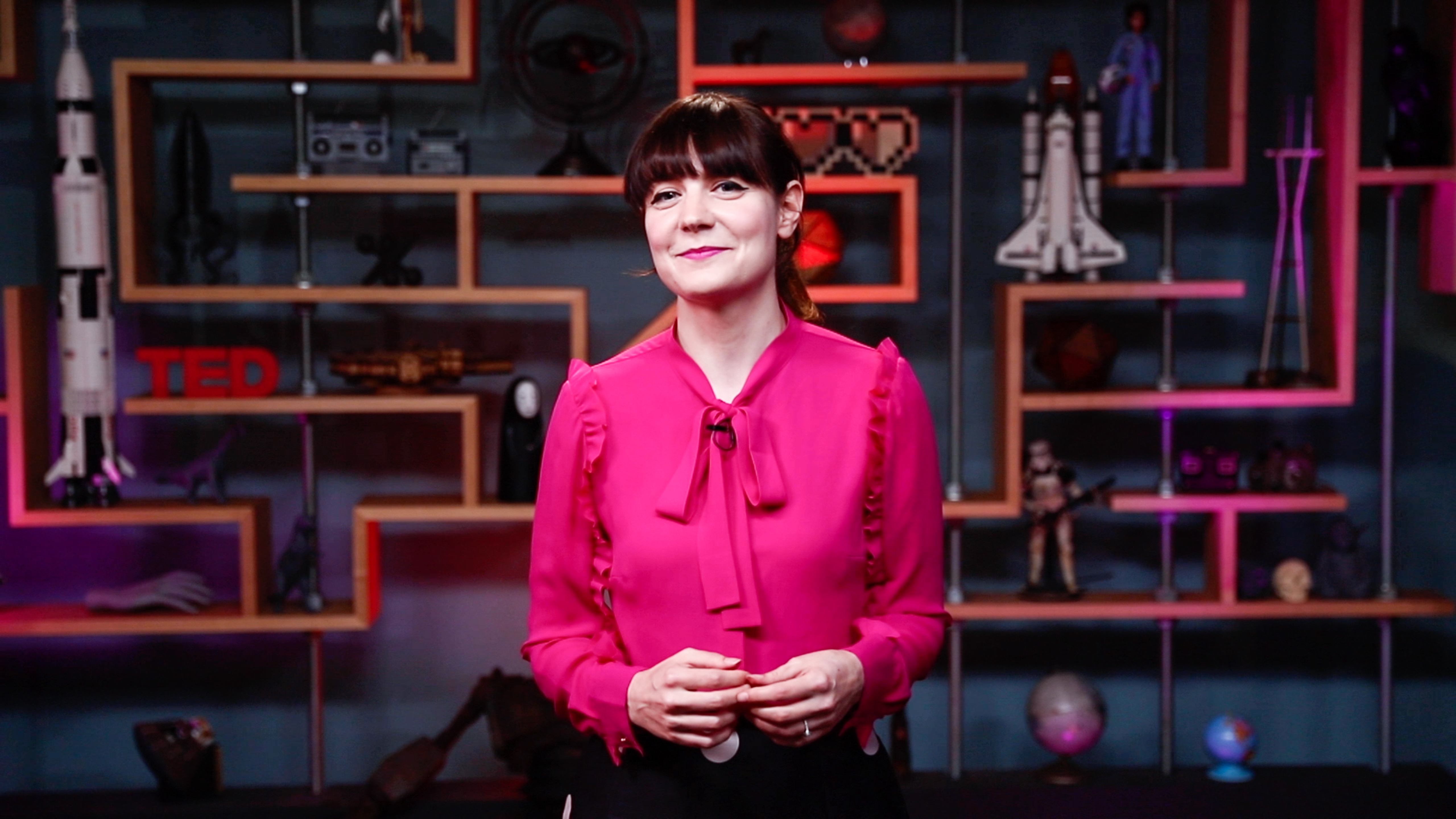 Sharing incredible footage of microscopic creatures, Ariel Waldman takes us below meters-thick sea ice in Antarctica to explore a hidden ecosystem. She speaks at TED2020: Uncharted on May 21, 2020. (Photo courtesy of TED)

Big idea: Seeing microbes in action helps us more fully understand (and appreciate) the abundance of life that surrounds us.

How: Even in the coldest, most remote place on earth, our planet teems with life. Explorer Ariel Waldman introduces the thousands of organisms that call Antarctica home — and they’re not all penguins. Leading a five-week expedition, Waldman descended the sea ice and scaled glaciers to investigate and film myriad microscopic, alien-looking creatures. Her footage is nothing short of amazing — like wildlife documentary at the microbial level! From tiny nematodes to “cuddly” water bears, mini sea shrimp to geometric bugs made of glass, her camera lens captures these critters in color and motion, so we can learn more about their world and ours. Isn’t nature brilliant?

Did you know? Tardigrades, also known as water bears, live almost everywhere on earth and can even survive in the vacuum of space.

Big Idea: Despite societal limits, girls and women are capable of creating the future of their dreams.

How: Though competitive sailing is traditionally dominated by men, women sailors have proven they are uniquely able to navigate the seas. In 1989, Tracy Edwards led the first all-female sailing crew in the Whitbread Round the World Yacht Race. Though hundreds of companies refused to sponsor the team and bystanders warned that an all-female team was destined to fail, Edwards knew she could trust in the ability of the women on her team. Despite the tremendous odds, they completed the trip and finished second in their class. The innovation, kindness and resourcefulness of the women on Edwards’s crew enabled them to succeed together, upending all expectations of women in sailing. Now, Edwards advocates for girls and women to dive into their dream fields and become the role models they seek to find. She believes women should understand themselves as innately capable, that the road to education has infinite routes and that we all have the ability to take control of our present and shape our futures. 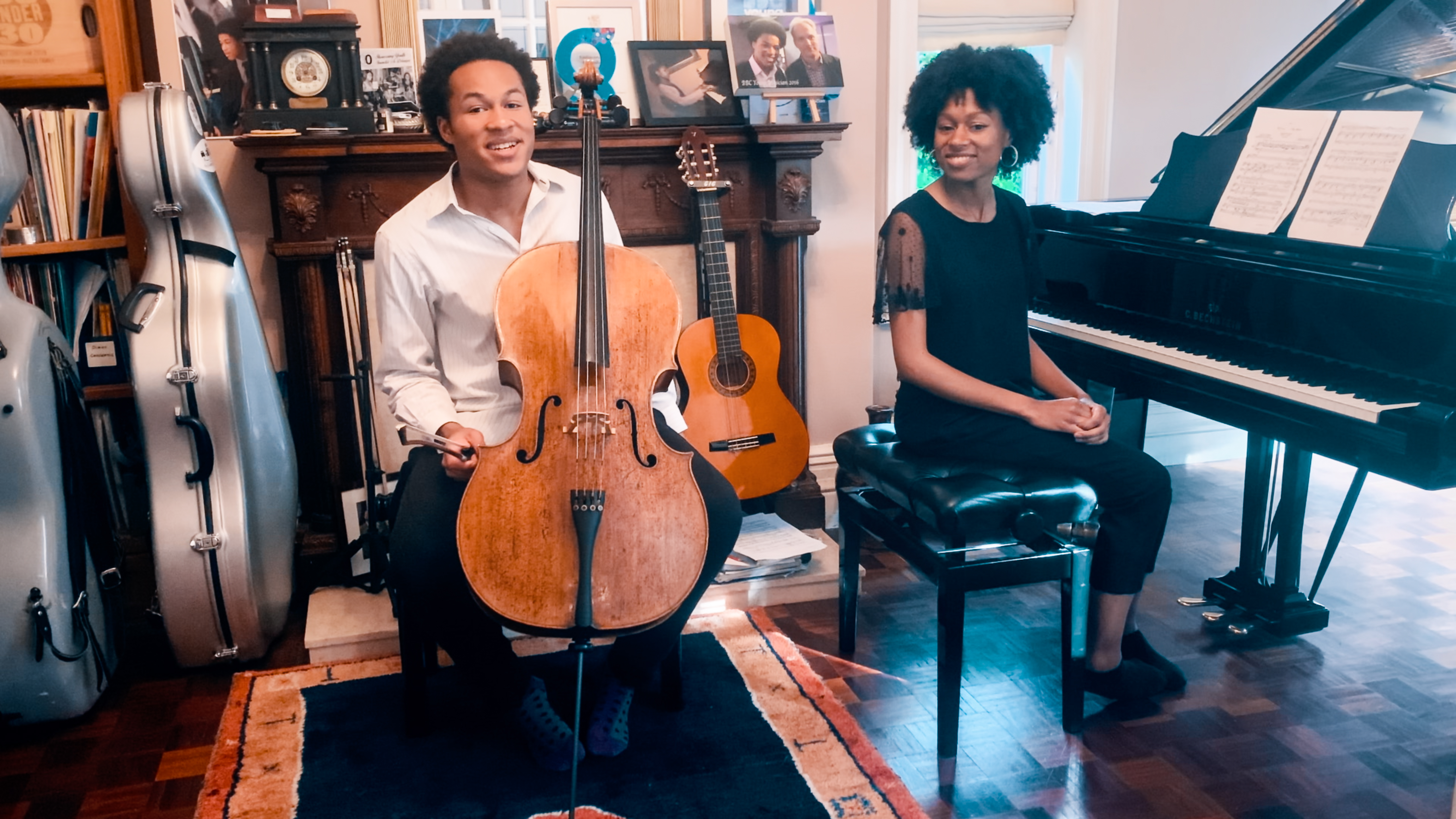 Virtuosic cellist Sheku Kanneh-Mason, whose standout performance at the wedding of Prince Harry and Meghan Markle made waves with music fans across the world, joins his sister, pianist Isata Kanneh-Mason, for an intimate living room performance of “Muse” by Sergei Rachmaninov and “Spring Song” by Frank Bridge.

And for a visual break, podcaster and design evangelist Debbie Millman shares an animated love letter to her garden — inviting us to remain grateful that we are still able to make things with our hands.

Big idea: There is no such thing as true silence.

Why? In a fascinating challenge to our perceptions of sound, Dallas Taylor tells the story of a well-known, highly-debated and perhaps largely misunderstood piece of music penned by composer John Cage. Written in 1952, 4′33″ is more experience than expression, asking the listener to focus on and accept things the way they are, through three movements of rest — or, less technically speaking, silence. In its “silence,” Cage invites us to contemplate the sounds that already exist when we’re ready to listen, effectively making each performance a uniquely meditative encounter with the world around us. “We have a once in a lifetime opportunity to reset our ears,” says Taylor, as he welcomes the audience to settle into the first movement of 4’33” together. “Listen to the texture and rhythm of the sounds around you right now. Listen for the loud and soft, the harmonic and dissonant … enjoy the magnificence of hearing and listening.”

Quote of the talk: “Quietness is not when we turn our minds off to sound, but when we really start to listen and hear the world in all of its sonic beauty.” 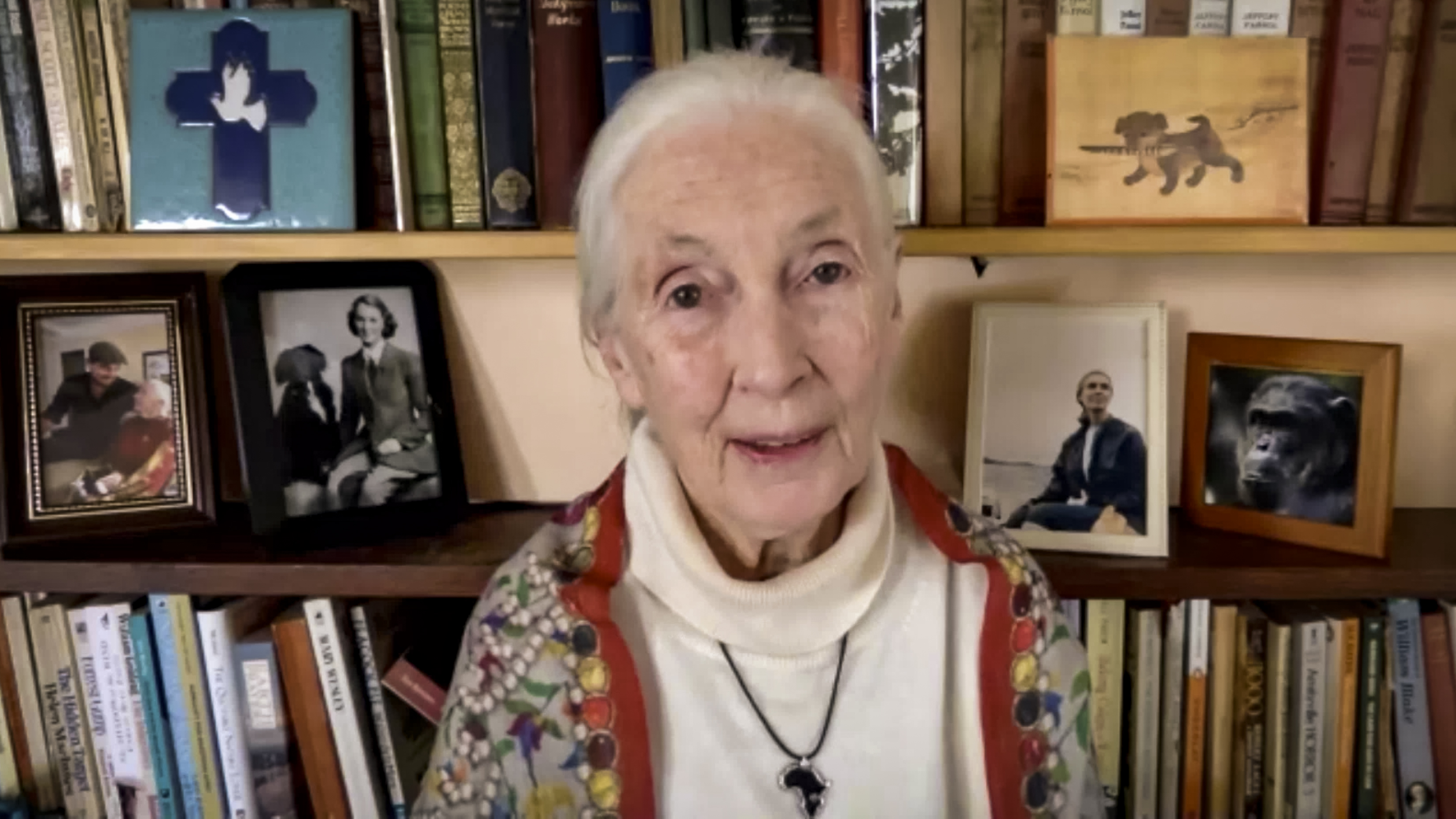 Dubbed “the woman who redefined man” by her biographer, Jane Goodall has changed our perceptions of primates, people and the connection between the two. She speaks with head of TED Chris Anderson at TED2020: Uncharted on May 21, 2020. (Photo courtesy of TED)

Why? After years in the field reinventing the way the world thinks about chimpanzees, their societies and their similarities to humans, Jane Goodall began to realize that as habitats shrink, humanity loses not only resources and life-sustaining biodiversity but also our core connection to nature. Worse still, as once-sequestered animals are pulled from their environments and sold and killed in markets, the risk of novel diseases like COVID-19 jumping into the human population rises dramatically. In conversation with head of TED Chris Anderson, Goodall tells the story of a revelatory scientific conference in 1986, where she awakened to the sorry state of global conservation and transformed from a revered naturalist into a dedicated activist. By empowering communities to take action and save natural habitats around the world, Goodall’s institute now gives communities tools they need to protect their environment. As a result of her work, conservation has become part of the DNA of cultures from China to countries throughout Africa, and is leading to visible transformations of once-endangered forests and habitats.

Quote of the talk: “Every day you live, you make an impact on the planet. You can’t help making an impact … If we all make ethical choices, then we start moving towards a world that will be not quite so desperate to leave for our great-grandchildren.”