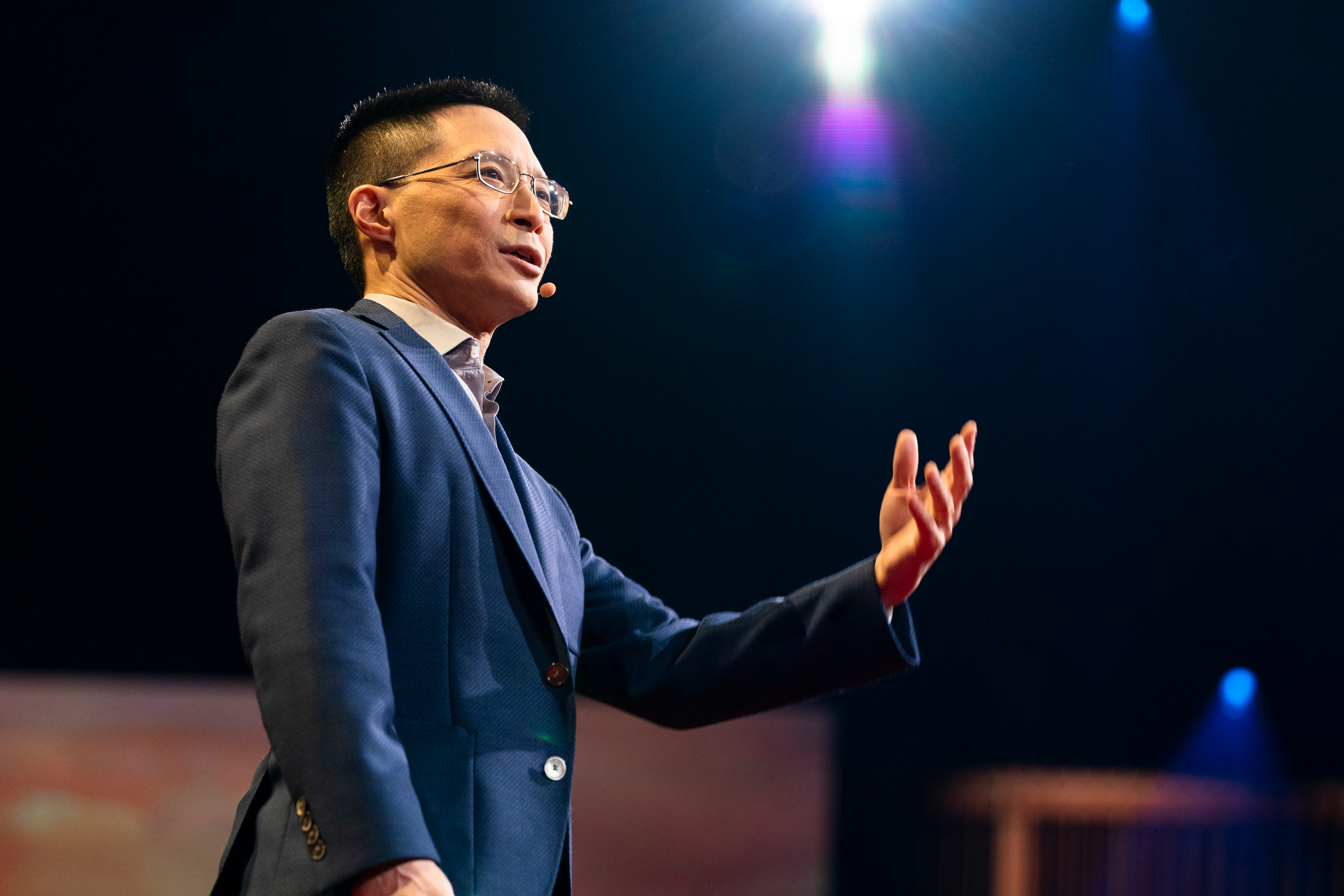 The final session of TED2019 was a spectacle. From powerful calls to civic engagement and ancestorship to stories of self and perseverance, the session wrapped an incredible week and soared through the end with an unforgettable, totally improvised wrap-up.

When and where: Friday, April 19, 2019, 9am, at the Vancouver Convention Centre in Vancouver, BC 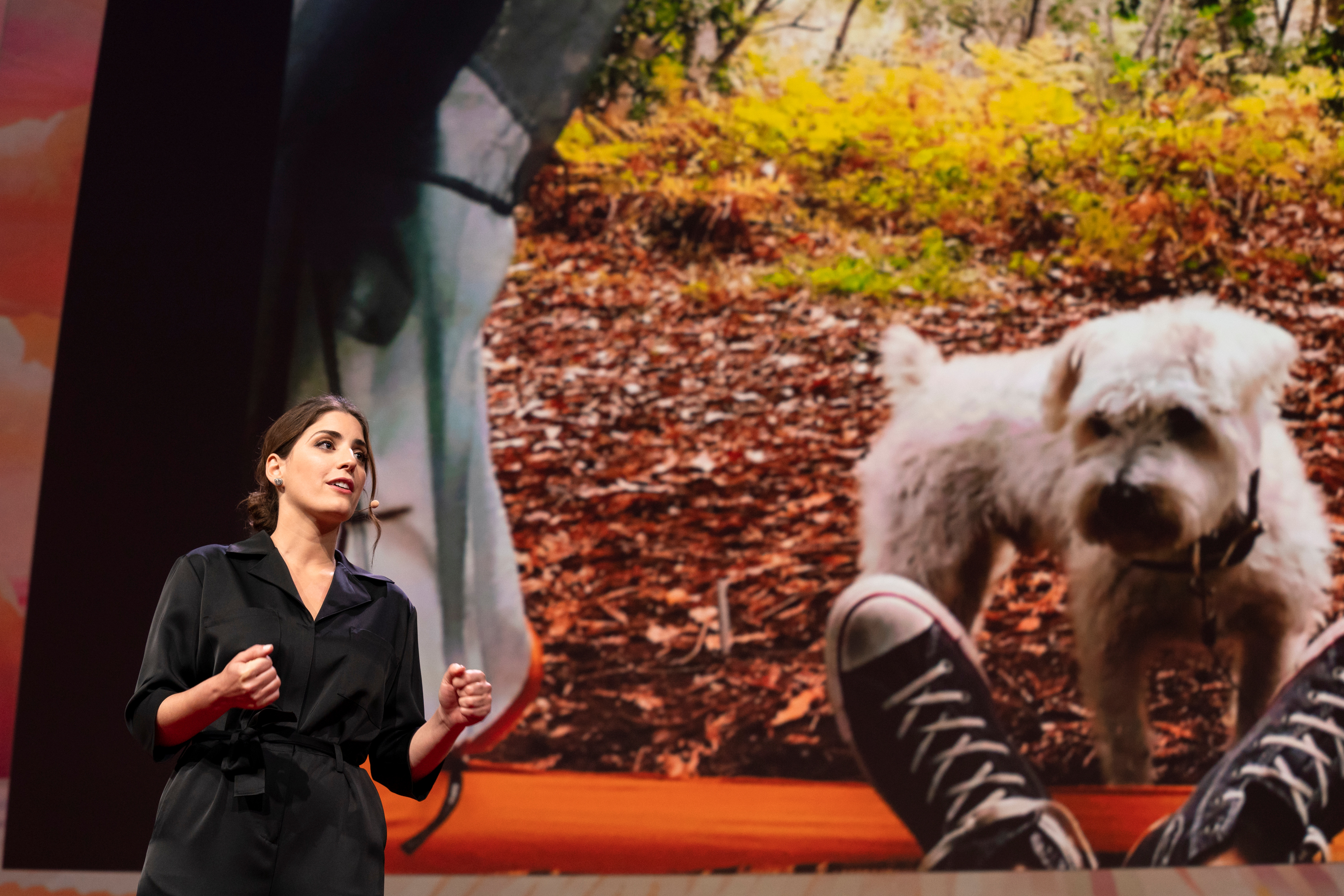 Suleika Jaouad, cancer survivor and author of the soon-to-be-published memoir Between Two Kingdoms