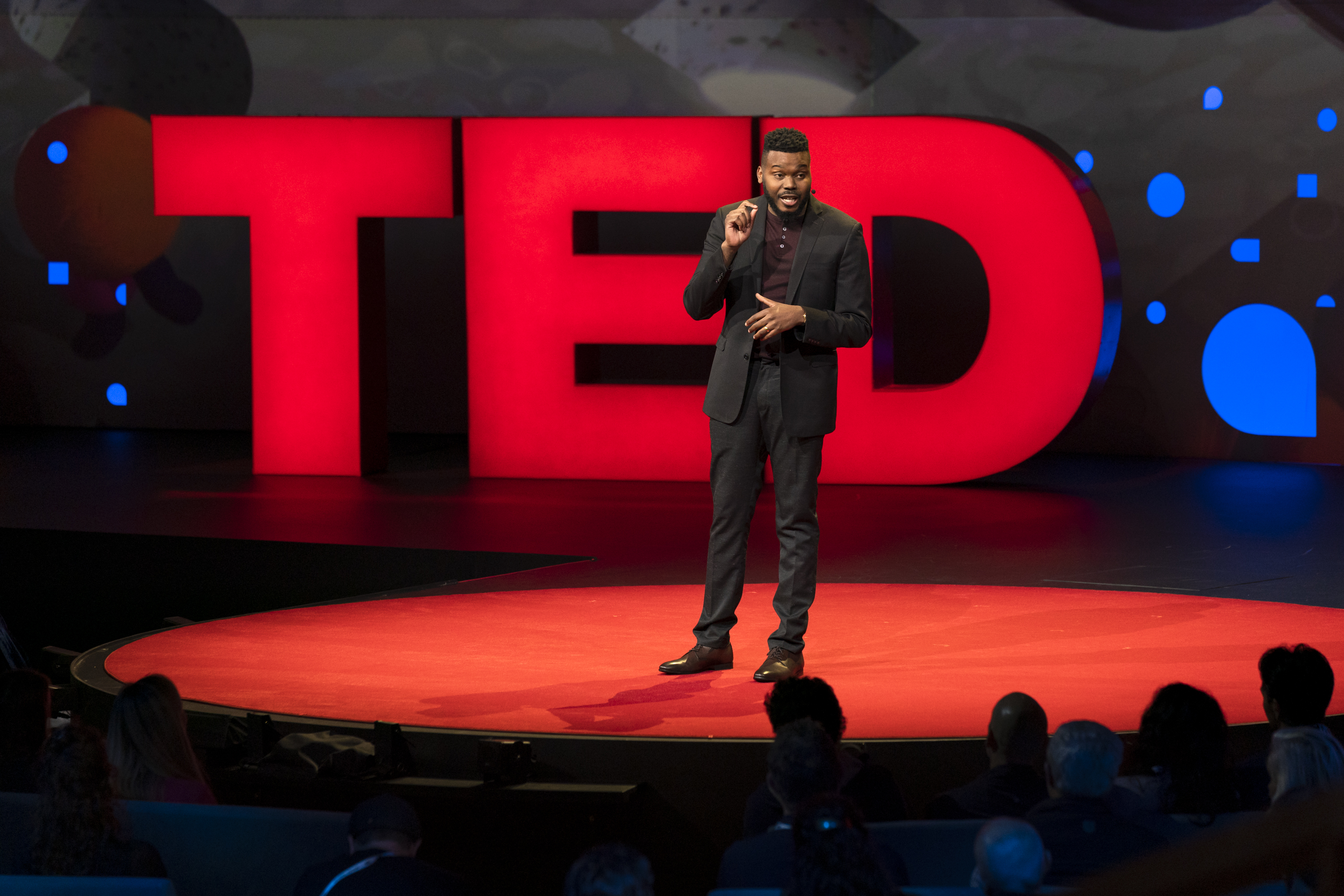 “When we see someone different from us, they should not reflect our fears, our anxieties, our insecurities … but we should see ourselves. We should see our common humanity,” says Michael Tubbs, mayor of Stockton, California. He speaks at TED2019: Bigger Than Us, on April 17, 2019, in Vancouver, BC, Canada. (Photo: Marla Aufmuth / TED)

Also announced: The TED2020 Idea Search launches today! Have a great idea you want to share with the world? Learn more and apply today >> 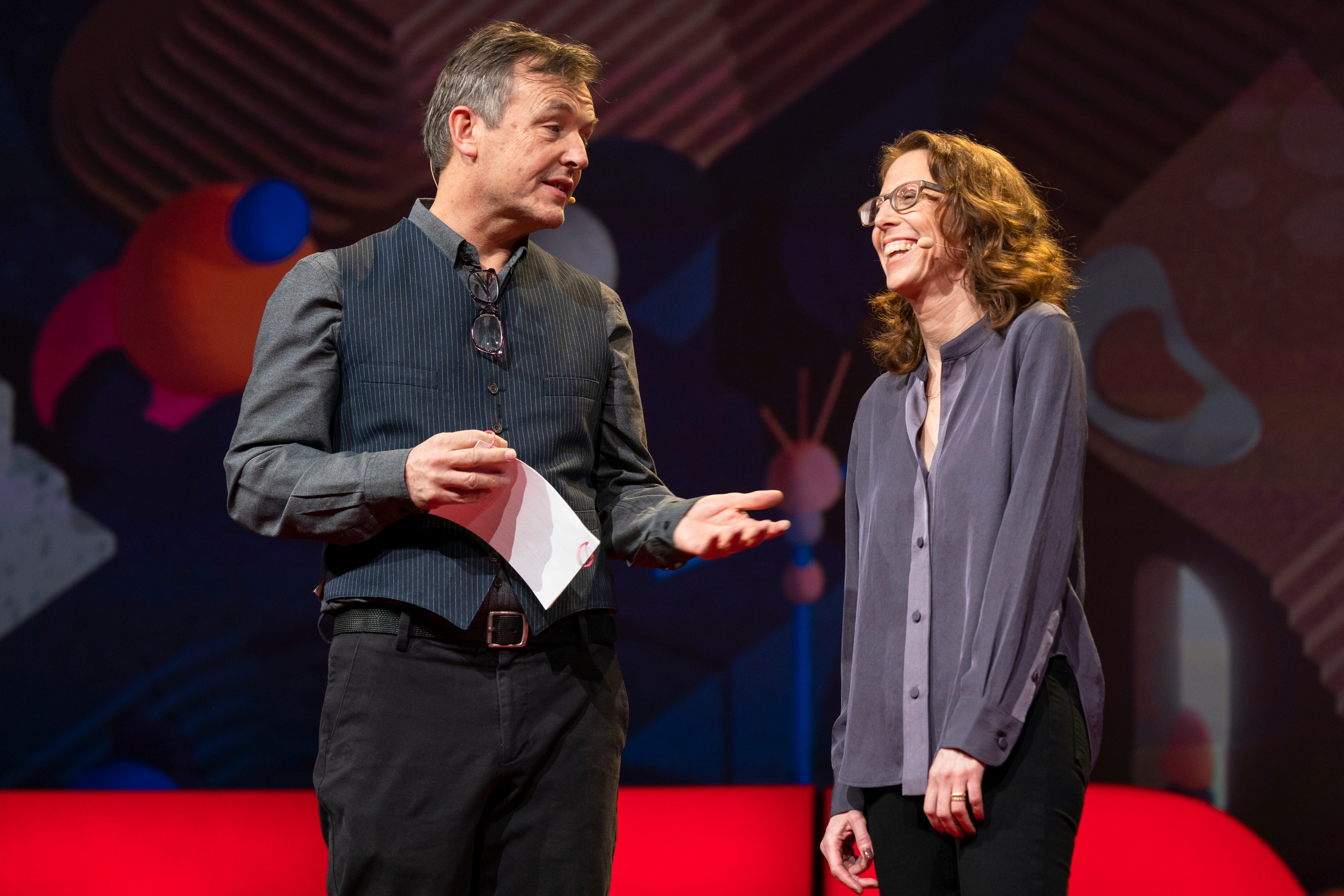 Katie Hood, CEO of the One Love Foundation and relationship revolutionary 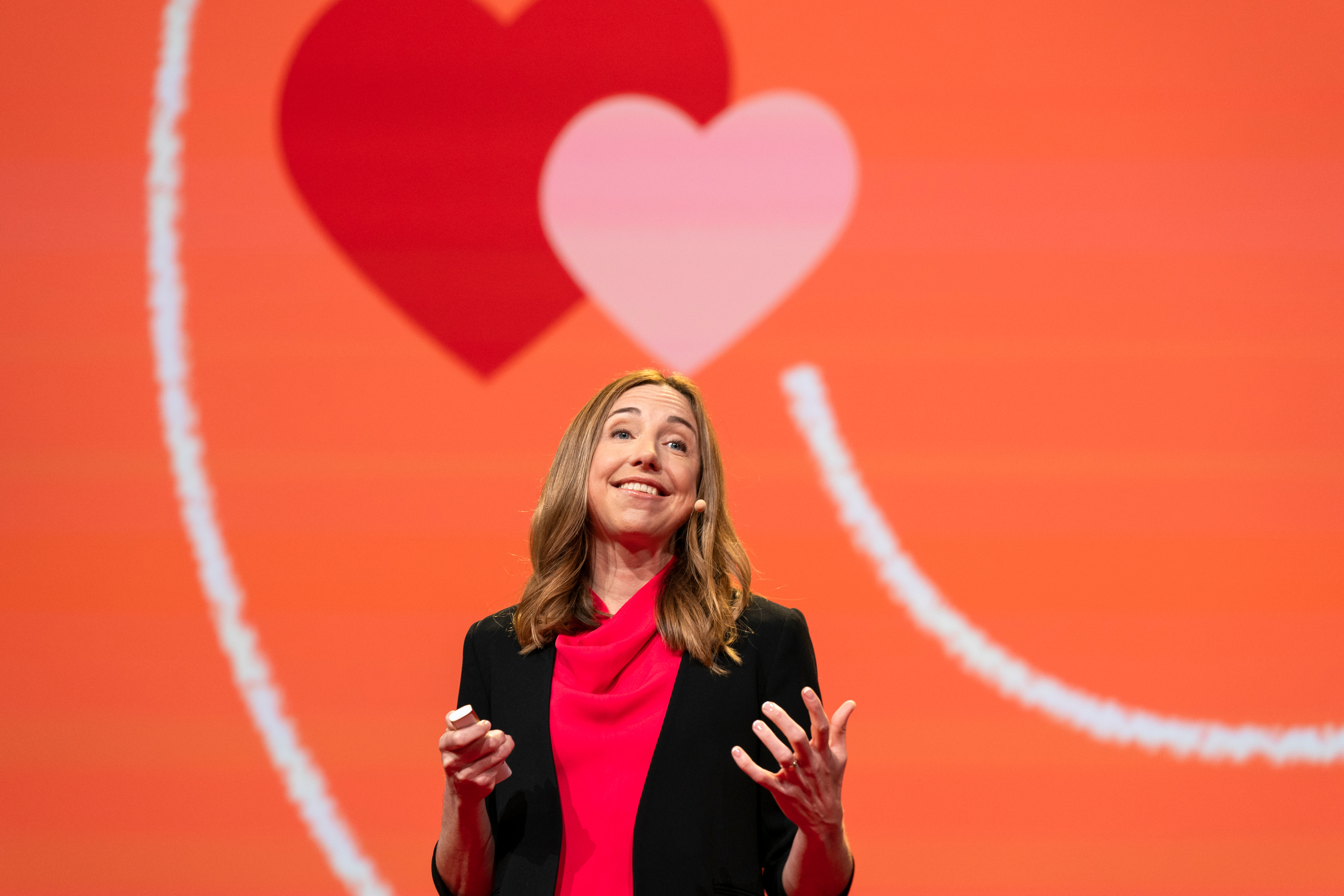 “If you’re running a charity, don’t reward your donors with pens and calendars. Reward them with the opportunity to see the impact that their generosity is having and to connect with the individuals and communities they’re helping.” says happiness researcher Elizabeth Dunn. She speaks at TED2019: Bigger Than Us, on April 17, 2019 in Vancouver, BC, Canada. (Photo: Bret Hartman / TED) 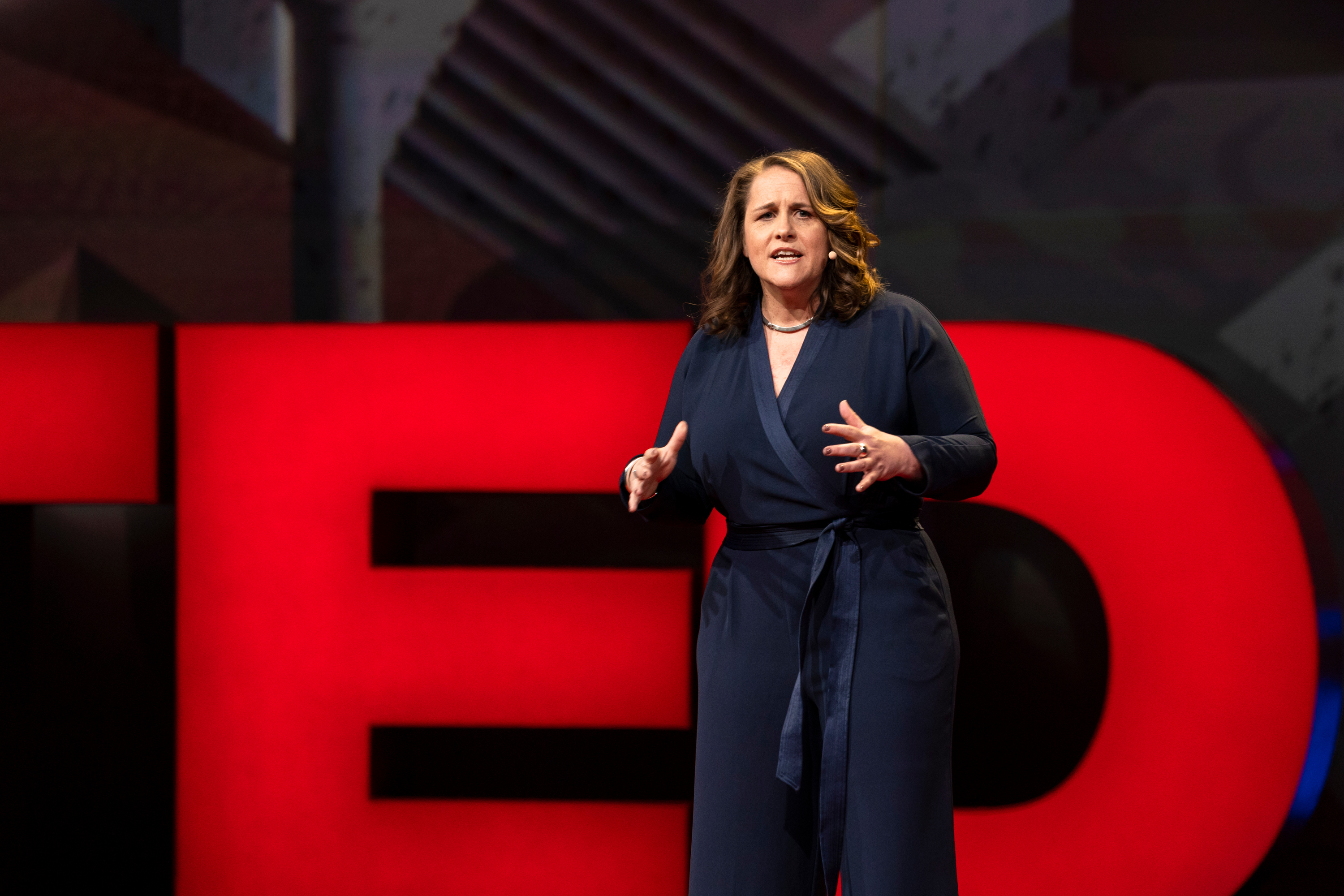 Misinformation expert Claire Wardle asks: But how do halt the spread of untrustworthy, sometimes dangerous content without quashing freedom of expression? She speaks at TED2019: Bigger Than Us, on April 17, 2019 in Vancouver, BC, Canada. (Photo: Marla Aufmuth / TED)