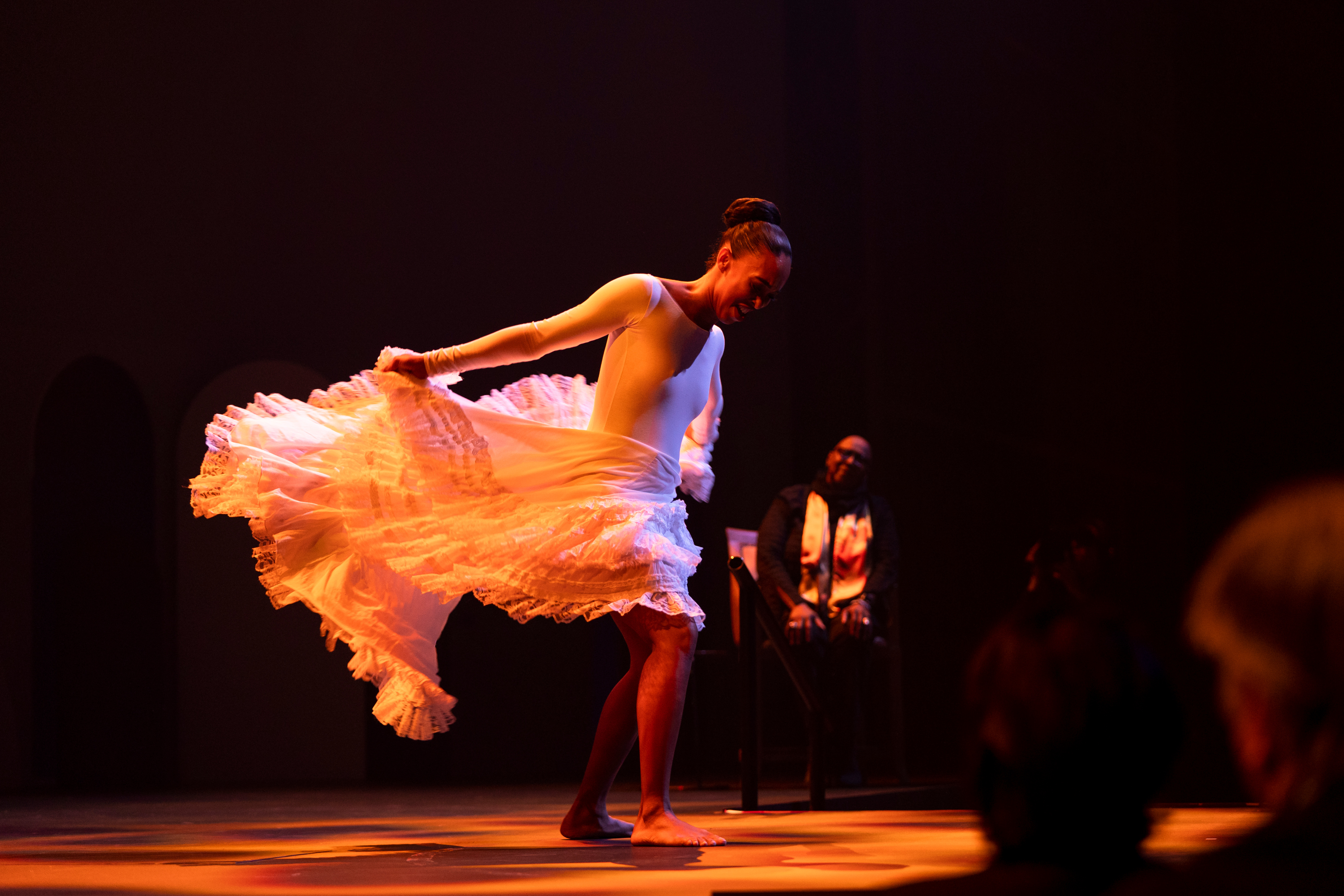 To close out day 3 of TED2019, we imagine different versions of the future — from the magical possibilities of deep-sea exploration to the dark future of humanity if something goes horribly wrong. Gulp.

When and where: Wednesday, April 17, 2019, 5pm, at the Vancouver Convention Centre in Vancouver, BC

Opening: Members of the Alvin Ailey American Dance Theater perform “Wade in the Water” (from choreographer Alvin Ailey’s iconic 1960 work Revelations) and “Cry,” the solo piece Ailey created for his mother in 1971. 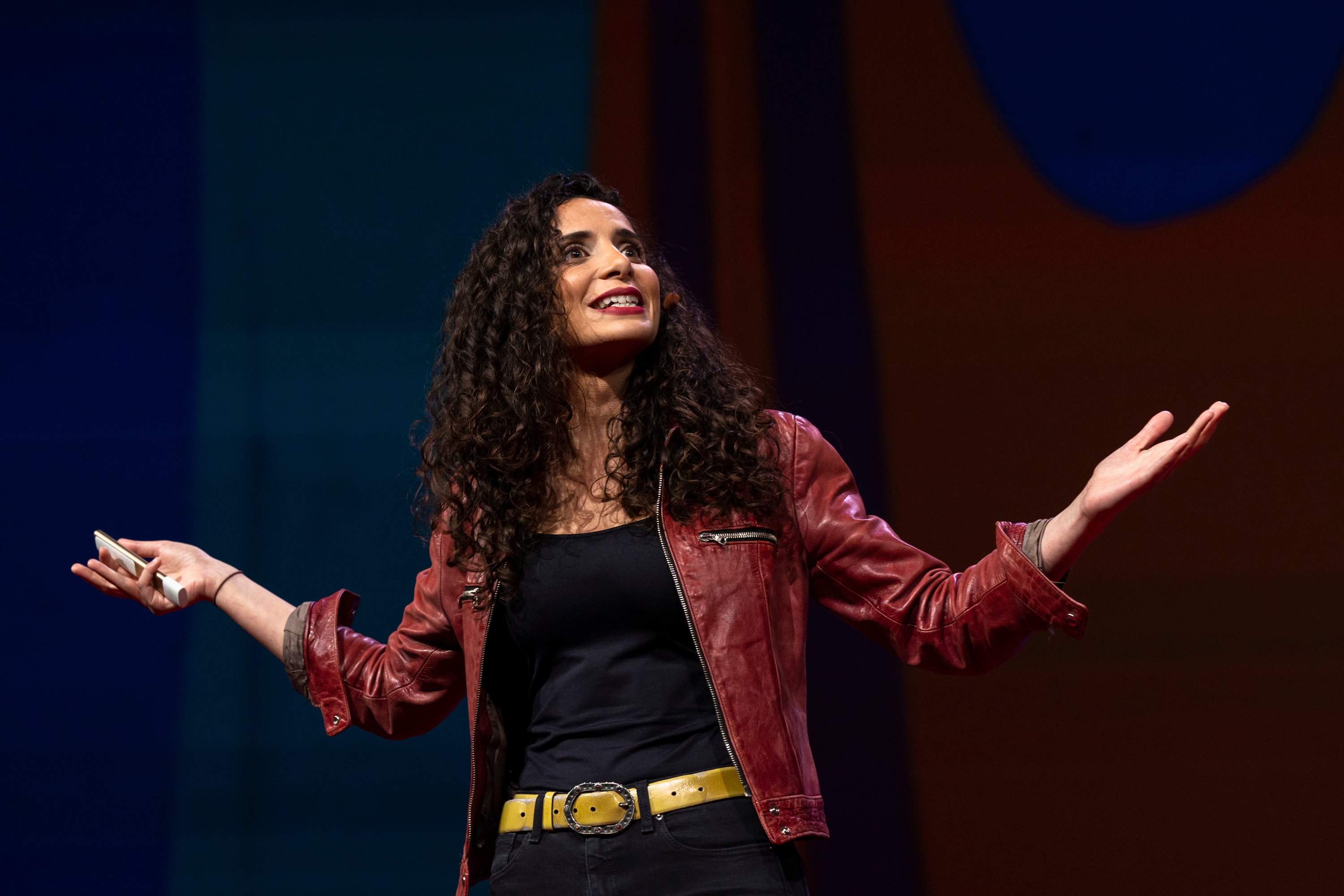 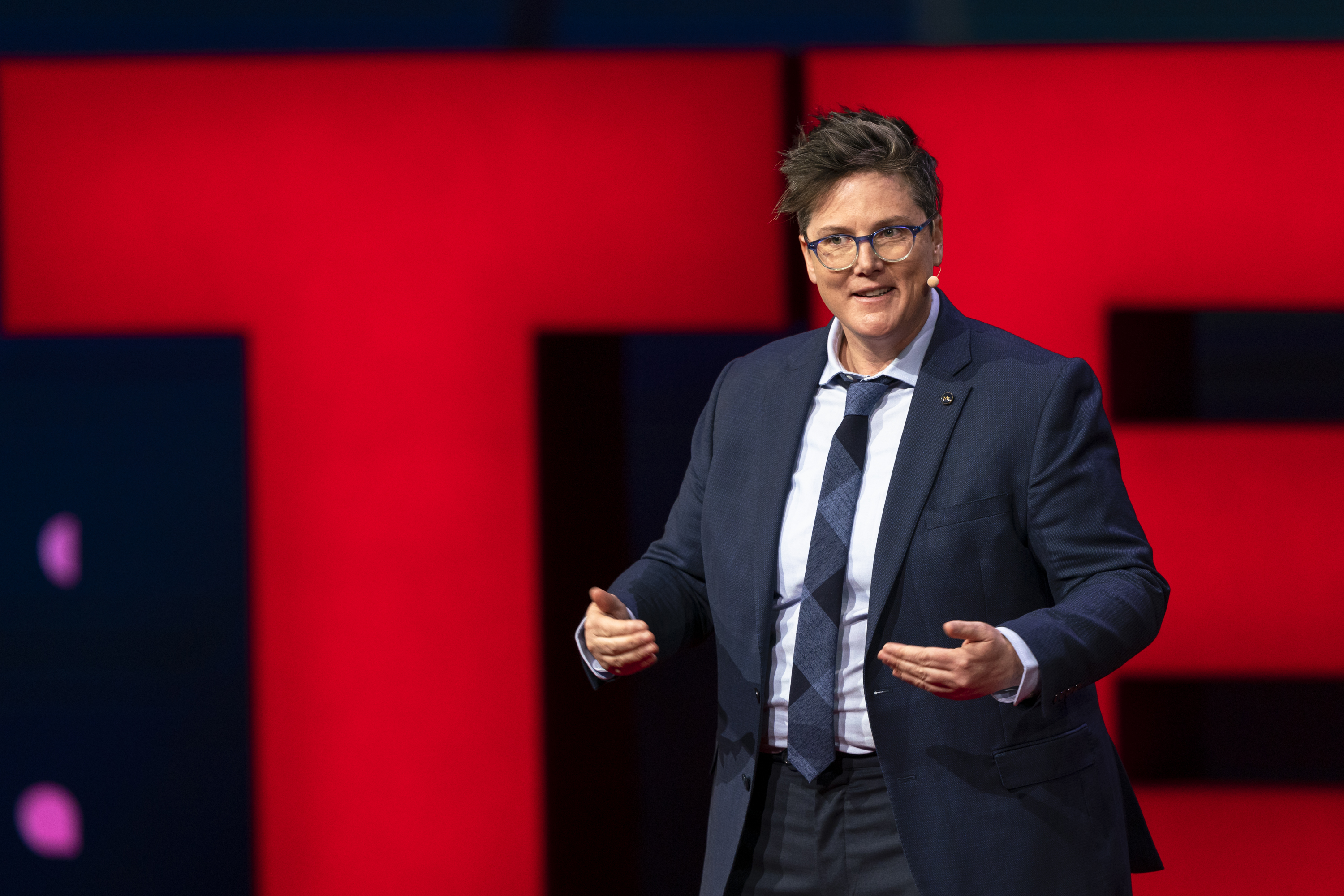