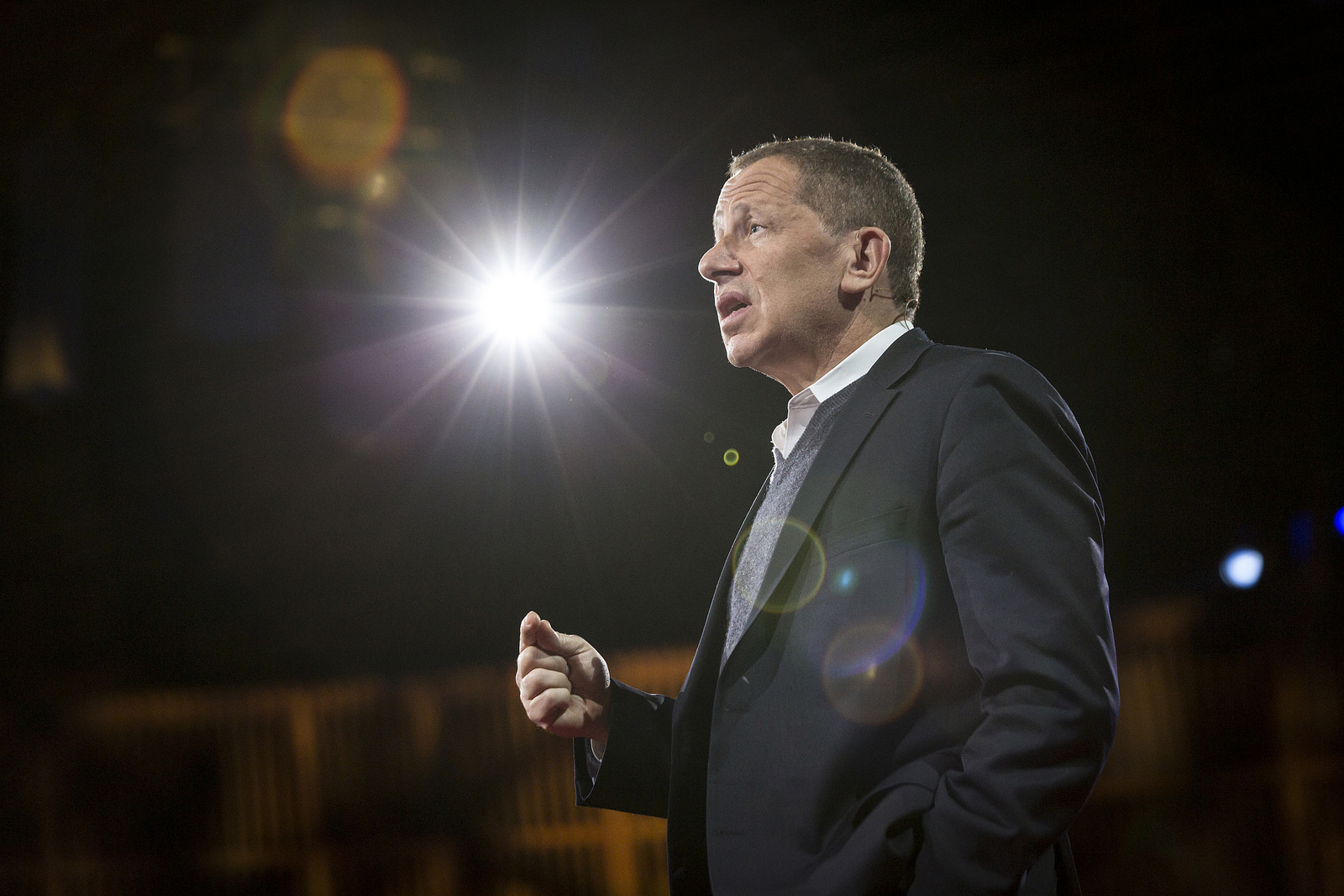 David Rothkopf was a huge TED skeptic—until he attended TED2015. “I was wrong about TED. In a big way,” he says. Photo: Bret Hartman/TED

With TED2015 wrapped, attendees, speakers and journalists alike are sharing their reflections on the experience. Below, some highlights:

David Rothkopf was an open critic of TED, calling our talks “chicken nuggets for the brain.” But the experience of attending TED2015 and speaking during Session 1 changed his mind. The Washington icon now writes, “I was wrong about TED. In a big way. … Not only did I find TED to be an exceptional event attended by remarkable people  … on several occasions, listening to some of the scientists and technologists who were presenting talks about their work, I was actually moved to near tears. Actually it was more like an existential gut punch.” Read his full essay on Foreign Policy »

Over at Re/Code, journalist Ina Fried recaps TED2015 by sharing nine less-publicized ideas that she took with her from the conference, from “plugging in new senses” to “learning anger from a Nobel Peace Prize winner.” Read her recap, “Flour Made From Coffee and Eight More Things to Chew On” »

“What I love about the annual TED gathering in Vancouver is the way science coexists along with art, social justice, popular song and the rest of TED’s eclectic mix,” writes Fred Guterl of Scientific American. Check out his take on “The Science of TED2015” »

Meanwhile, at Wired, Marcus Wohlsen was bowled over by Chris Milk’s prediction that virtual reality entertainment will become a tool for empathy. “I assure you, the prediction doesn’t mean as much until you have the VR experience for yourself. When you do, you can physically feel its inevitability,” he says. “In my case, that feeling came after the steam train heading straight toward me exploded into a flock of birds and I suddenly found myself airborne.” Read the full story » 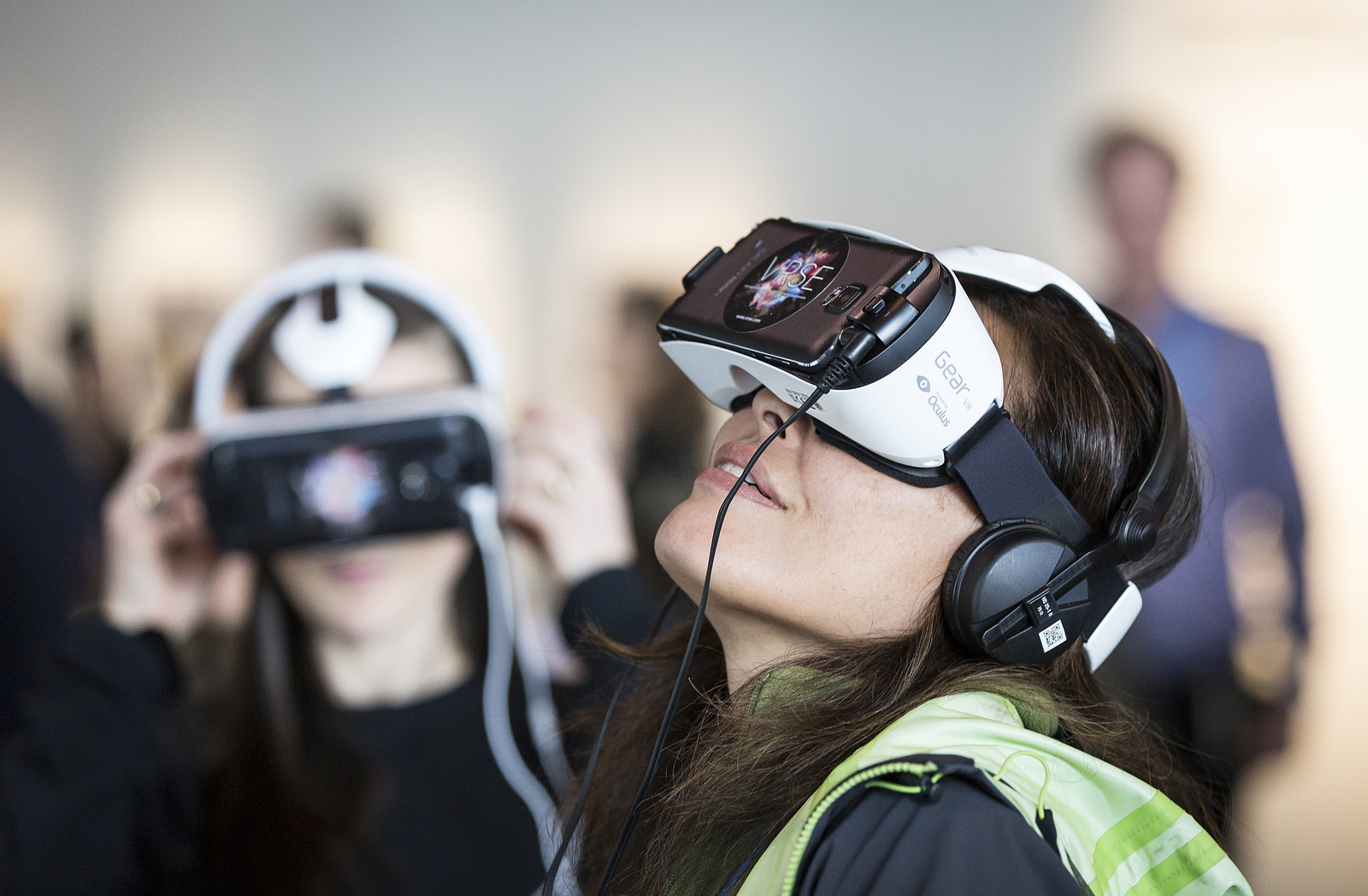 Virtual reality as a tool for empathy? It’s an idea from TED2015 that may well be spot-on. Photo: Ryan Lash/TED

Bill Gross, who gave a short talk on what makes a good startup during the TED University session, shares the 10 things he learned at the conference. Some highlights: you’re 30 times more likely to laugh if you’re with someone else than if you’re on your own, and more than six billion minutes are wasted in traffic every day. Read his learnings over at LinkedIn »

Monica Lewinsky’s talk was easily the most written-about of the conference, from The New York Times story Monica Lewinsky Is Back, but This Time It’s on Her Terms to Salon’s Monica Lewinsky is right about public shaming. One of the more unusual takes? Over at Forbes, Lisa Earle McLeod pulled three key leadership lessons from Monica’s talk. Check them out »

Journalist Steven Levy gives his highlights of the conference via Medium. In addition to talking to Marina Abramović about the nerves she felt before going on stage, he recaps the conference as such: “Sitting through [TED] makes your brain feel like a mushy piñata, whacked by one mind-blowing idea after another. Did you know that babies use sophisticated data analysis to guide the way they use squeeze toys? Meet the Frank Gehry of the rainforest, who creates bamboo edifices in Bali. Believe it or not, when adulterers say to their betrayed spouses ‘It’s not about you,’ they’re telling the truth. Oh, and here’s a guy who landed a spaceship on an asteroid.” Read the full piece »

Maryn McKenna, who talked about the danger of losing antibiotic efficacy in Session 6, turned her attention to another health crisis that was front and center during the conference: the Ebola epidemic. Read her story, “We are not ready”: Ebola analysis from the front-line workers (and Bill Gates) »

Meanwhile, Jody Martinson of CBC News picked her five favorite talks from the conference, which range from Monica Lewinsky on public humiliation to Abe Davis’ demo of how an empty bag of chips can become a microphone. Read her picks »

Of course, this is only a small fraction of the reflections on the conference. Share more in the comments. 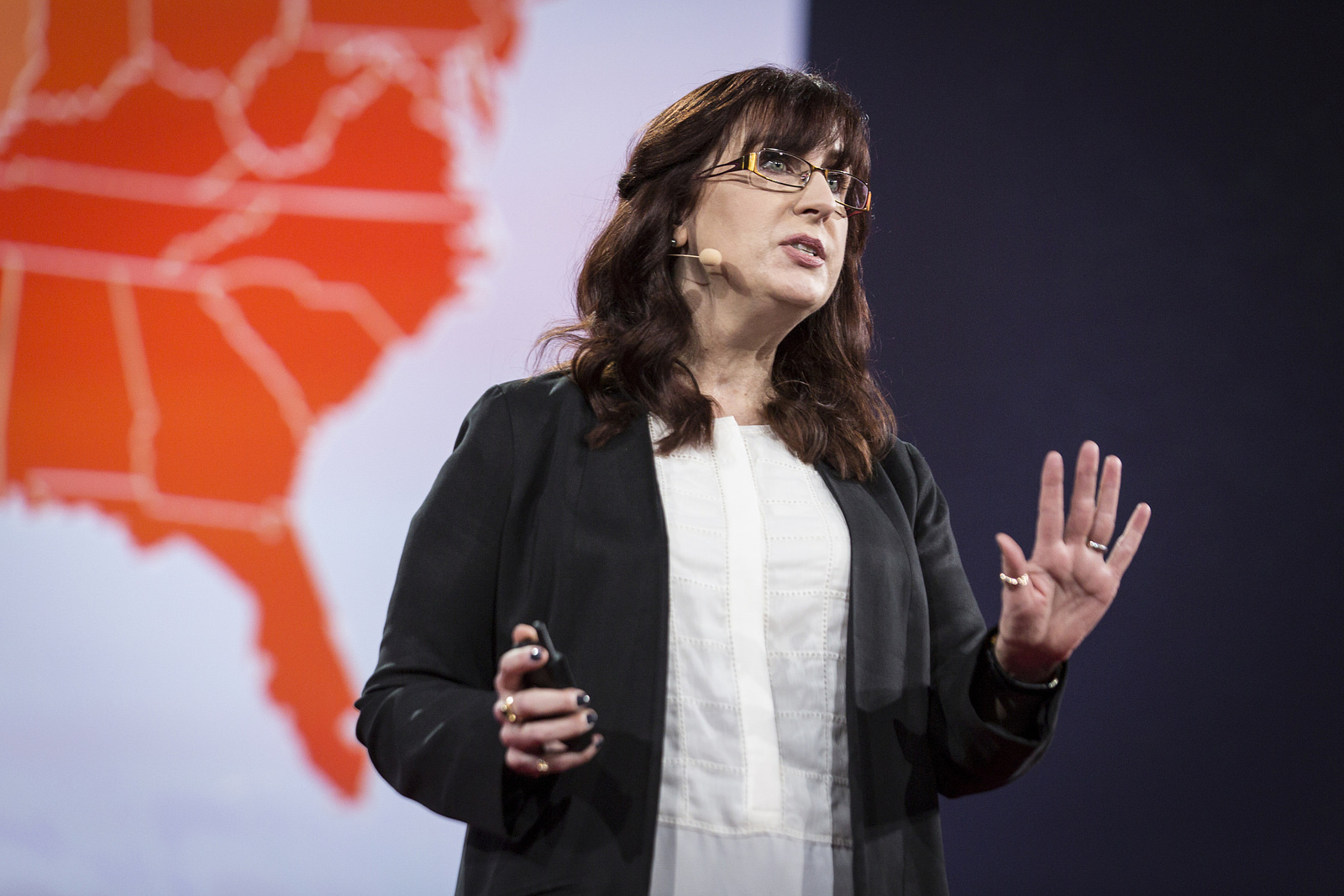 Speaker Maryn McKenna spoke about the problem of antibiotic resistance, but found herself intrigued by what others at the conference had to say about Ebola. Photo: Bret Hartman/TED