At TED2011, chefs Homaro Cantu and Ben Roche of the Chicago restaurant Moto showed us the unique alchemy that kept diners in their restaurant chuckling as they ate: “champagne” grapes, maki rolls printed on paper, a Cuban cigar that tastes like a Cuban sandwich, nachos that are actually dessert. Bouncing with enthusiasm, Cantu sold us on the idea that molecular gastronomy wasn’t just an expensive mind-ripper for upscale diners, but something with potential to disrupt the food chain — by making common ingredients taste like endangered foods, and by imagining treatments for cheap foods to make them tasty, nutritious and available to more people.

Cantu died unexpectedly on April 14, 2015. He was 38. The news of his death made us remember this vital moment, the incredible promise of this way of thinking, and Cantu’s mad-scientist verve.

Our thoughts are with Cantu’s friends and family. He will be sincerely missed. 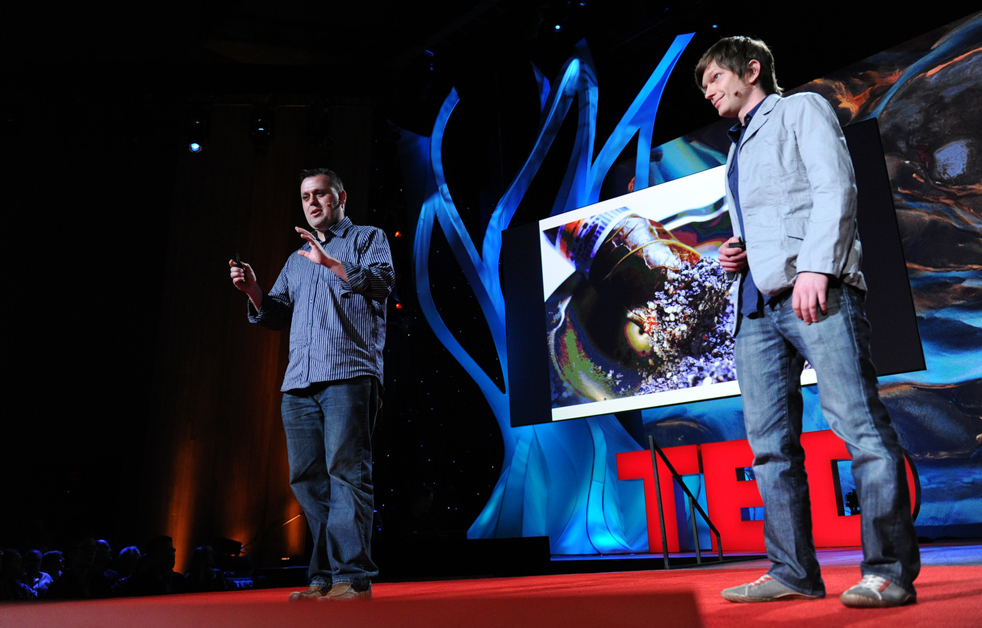 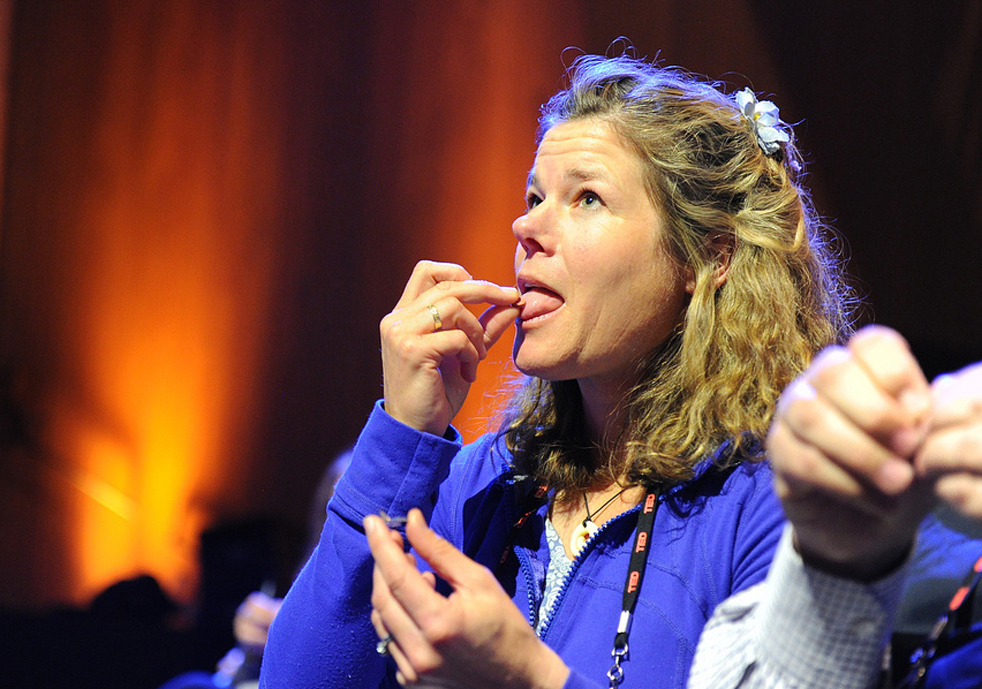