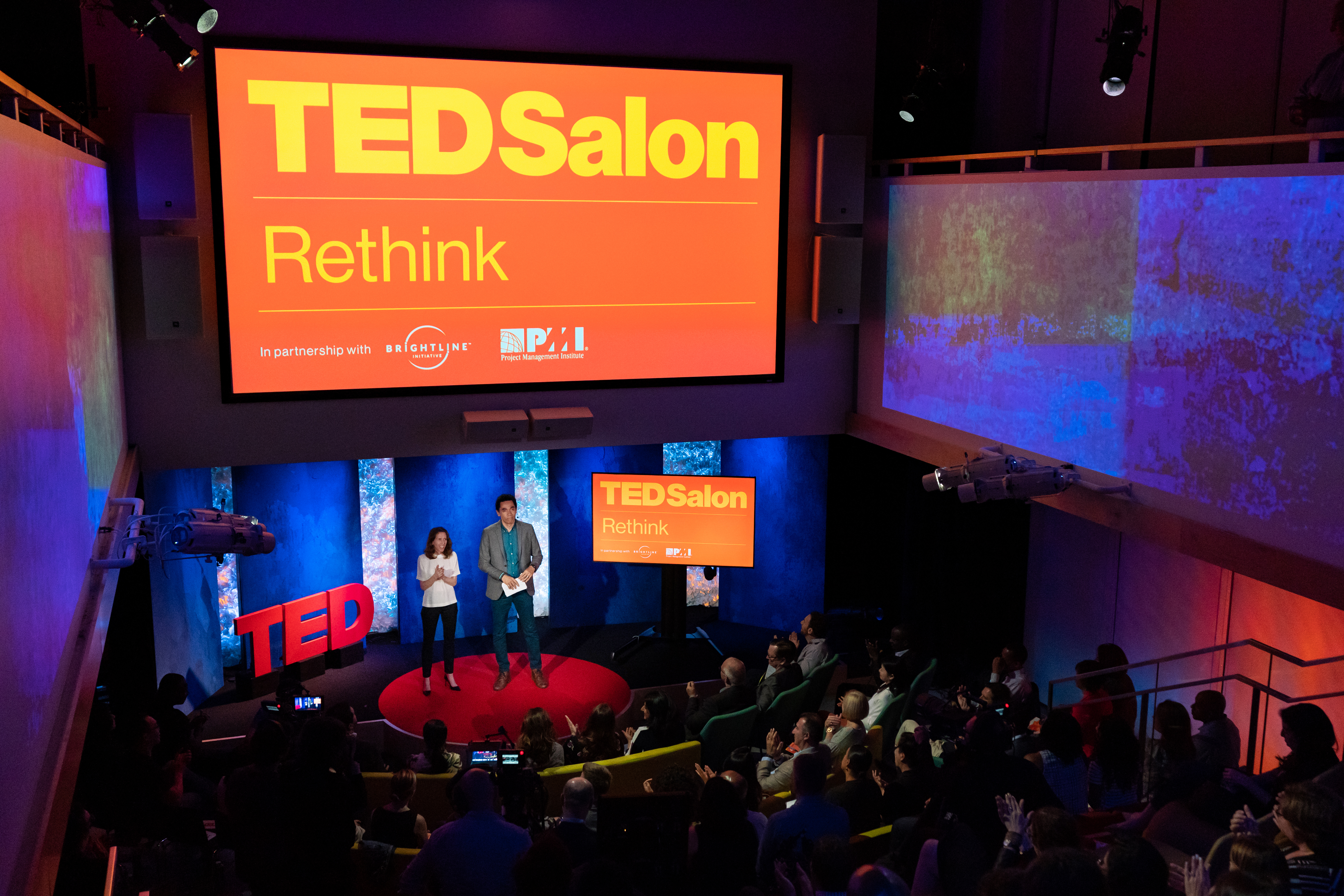 If we want to do things differently, where do we begin? Curators Corey Hajim and Alex Moura host TED Salon: “Rethink,” in partnership with Brightline Initiative at the TED World Theater in New York City on June 6, 2019. (Photo: Dian Lofton / TED)

When and where: Thursday, June 6, 2019, at the TED World Theater in New York City 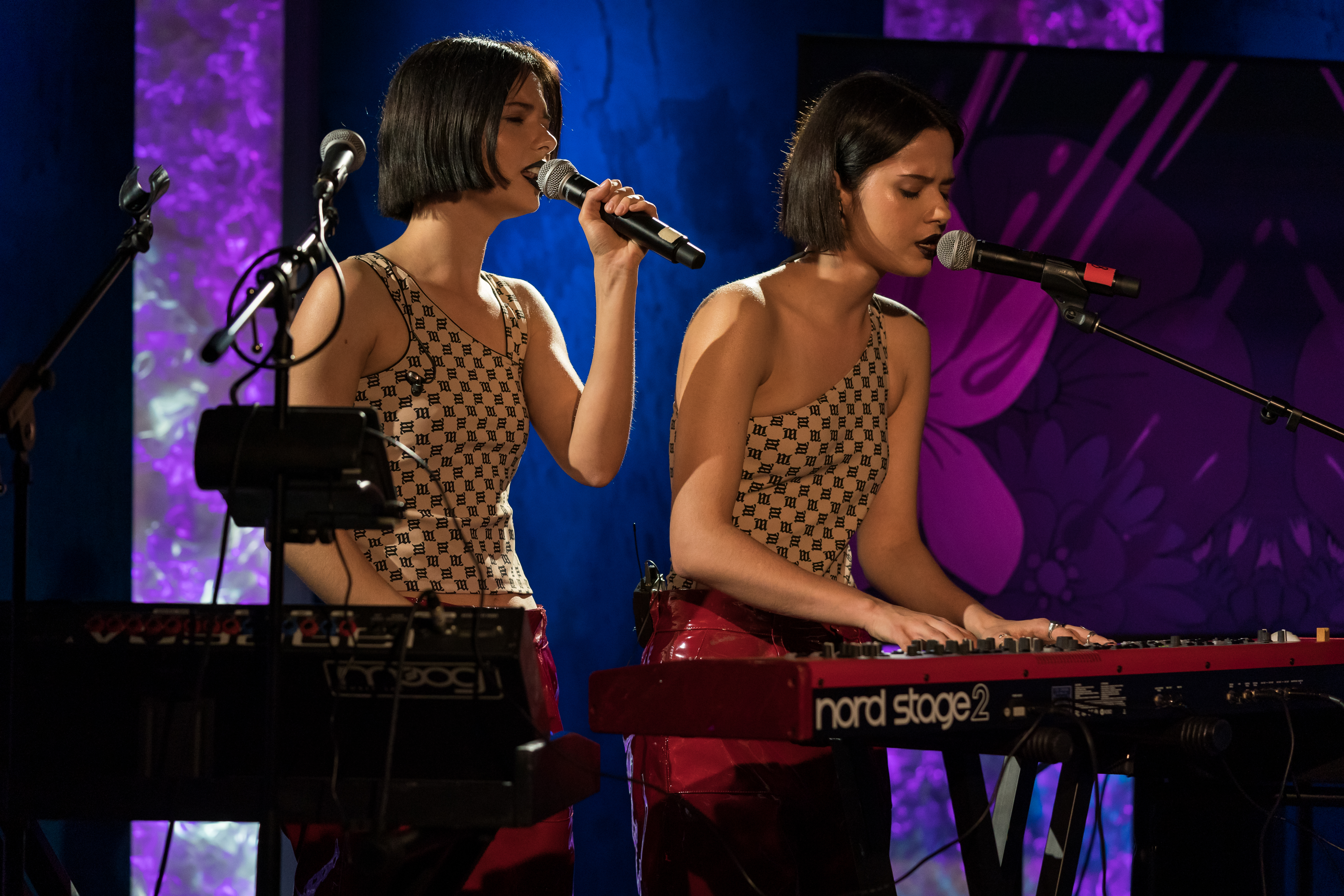 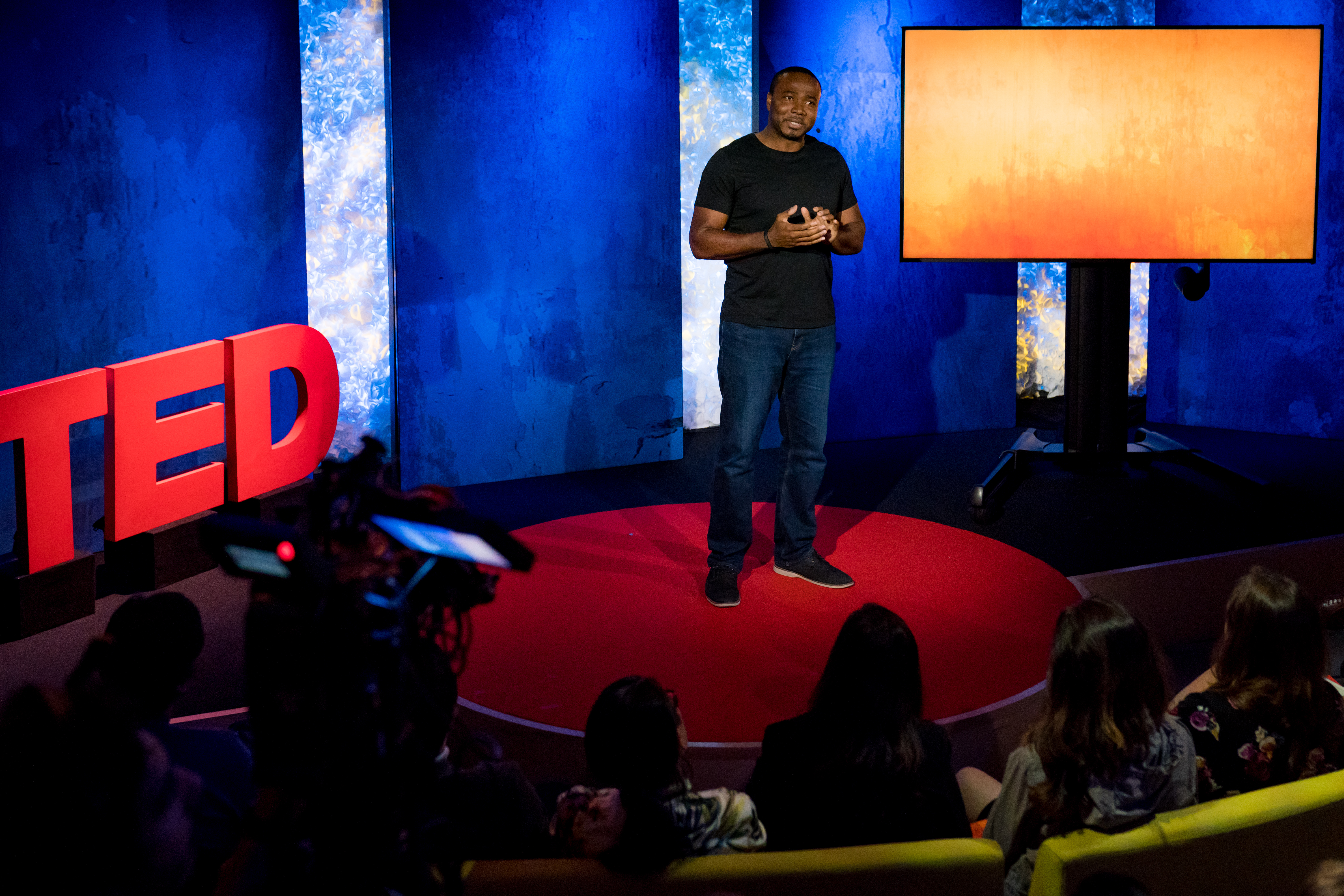 Efosa Ojomo researches global prosperity, analyzing why and how corruption arises. He discusses how we could potentially eliminate it by investing in businesses focused on wiping out scarcity. (Photo: Jasmina Tomic / TED) 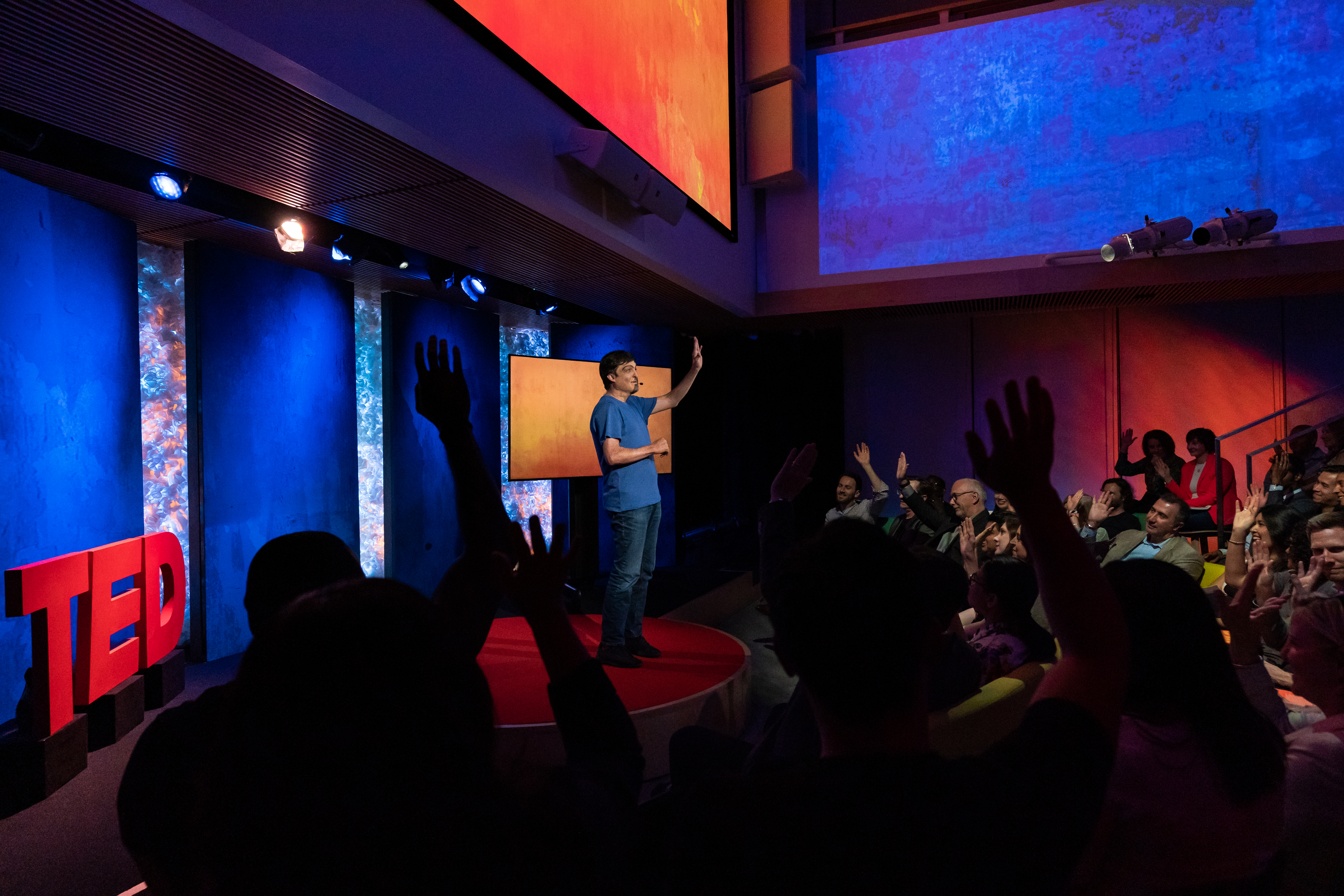 When’s the last time you ate more, and exercised less, than you should? Dan Ariely explores why we make certain decisions — and how we can change our behavior for the better. (Photo: Dian Lofton / TED)

Dan Ariely, behavioral economist and author of Payoff: The Hidden Logic That Shapes Our Motivations