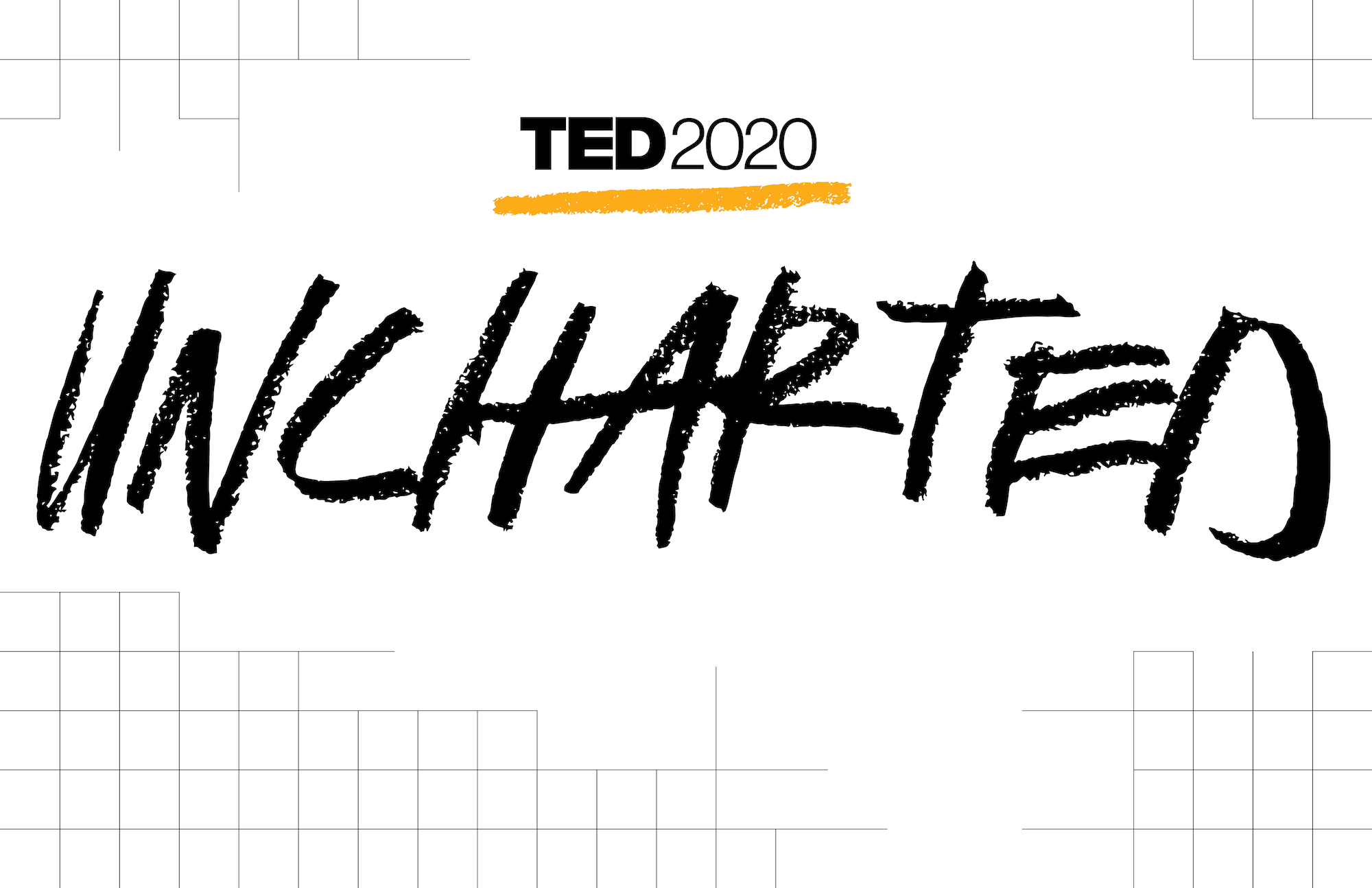 The world has shifted, and so has TED.

We need brilliant ideas and thinkers more than ever. While we can’t convene in person, we will convene. Rather than a one-week conference, TED2020 will be an eight-week virtual experience — all held in the company of the TED community. Each week will offer signature TED programming and activities, as well as new and unique opportunities for connection and interaction.

We have an opportunity to rebuild our world in a better, fairer and more beautiful way. In line with TED2020’s original theme, Uncharted, the conference will focus on the roles we all have to play in building back better. The eight-week program will offer ways to deepen community relationships and, together, re-imagine what the future can be.

Here’s what the TED2020 weekly program will look like: On Monday, Tuesday and Wednesday, a series of 45-minute live interviews, talks and debates centered on the theme Build Back Better. TED attendees can help shape the real-time conversation on an interactive, TED-developed virtual platform they can use to discuss ideas, share questions and give feedback to the stage. On Thursday, the community will gather to experience a longer mainstage TED session packed with unexpected moments, performances, visual experiences and provocative talks and interviews. Friday wraps up the week with an all-day, à la carte Community Day featuring an array of interactive choices including Discovery Sessions, speaker meetups and more.

TED2020 speakers and performers include:

The speaker lineup is being unveiled on ted2020.ted.com in waves throughout the eight weeks, as many speakers will be addressing timely and breaking news. Information about accessing the high-definition livestream of the entire conference and TED2020 membership options are also available on ted2020.ted.com.

The TED Fellows class of 2020 will once again be a highlight of the conference, with talks, Discovery Sessions and other special events sprinkled throughout the eight-week program.

TED2020 members will also receive special access to the TED-Ed Student Talks program, which helps students around the world discover, develop and share their ideas in the form of TED-style talks. TEDsters’ kids and grandkids (ages 8-18) can participate in a series of interactive sessions led by the TED-Ed team and culminating in the delivery of each participant’s very own big idea.

As in the past, TED Talks given during the conference will be made available to the public in the coming weeks. Opening TED up to audiences around the world is foundational to TED’s mission of spreading ideas. Founded in 1984, the first TED conferences were held in Monterey, California. In 2006, TED experimented with putting TED Talk videos online for free — a decision that opened the doors to giving away all of its content. Today there are thousands of TED Talks available on TED.com. What was once a closed-door conference devoted to Technology, Entertainment and Design has become a global platform for sharing talks across a wide variety of disciplines. Thanks to the support of thousands of volunteer translators, TED Talks are available in 116 languages. TEDx, the licensing program that allows communities to produce independently organized TED events, has seen more than 28,000 events held in more than 170 countries. TED-Ed offers close to 1,200 free animated lessons and other learning resources for a youth audience and educators. Collectively, TED content attracts billions of views and listens each year.

TED has partnered with a number of innovative organizations to support its mission and contribute to the idea exchange at TED2020. They are collaborating with the TED team on innovative ways to engage a virtual audience and align their ideas and perspectives with this year’s programming. This year’s partners include: Accenture, BetterUp, Boston Consulting Group, Brightline™ Initiative, Cognizant, Hilton, Lexus, Project Management Institute, Qatar Foundation, Robert Wood Johnson Foundation, SAP, Steelcase and Target.

Get the latest information and updates on TED2020 on ted2020.ted.com.