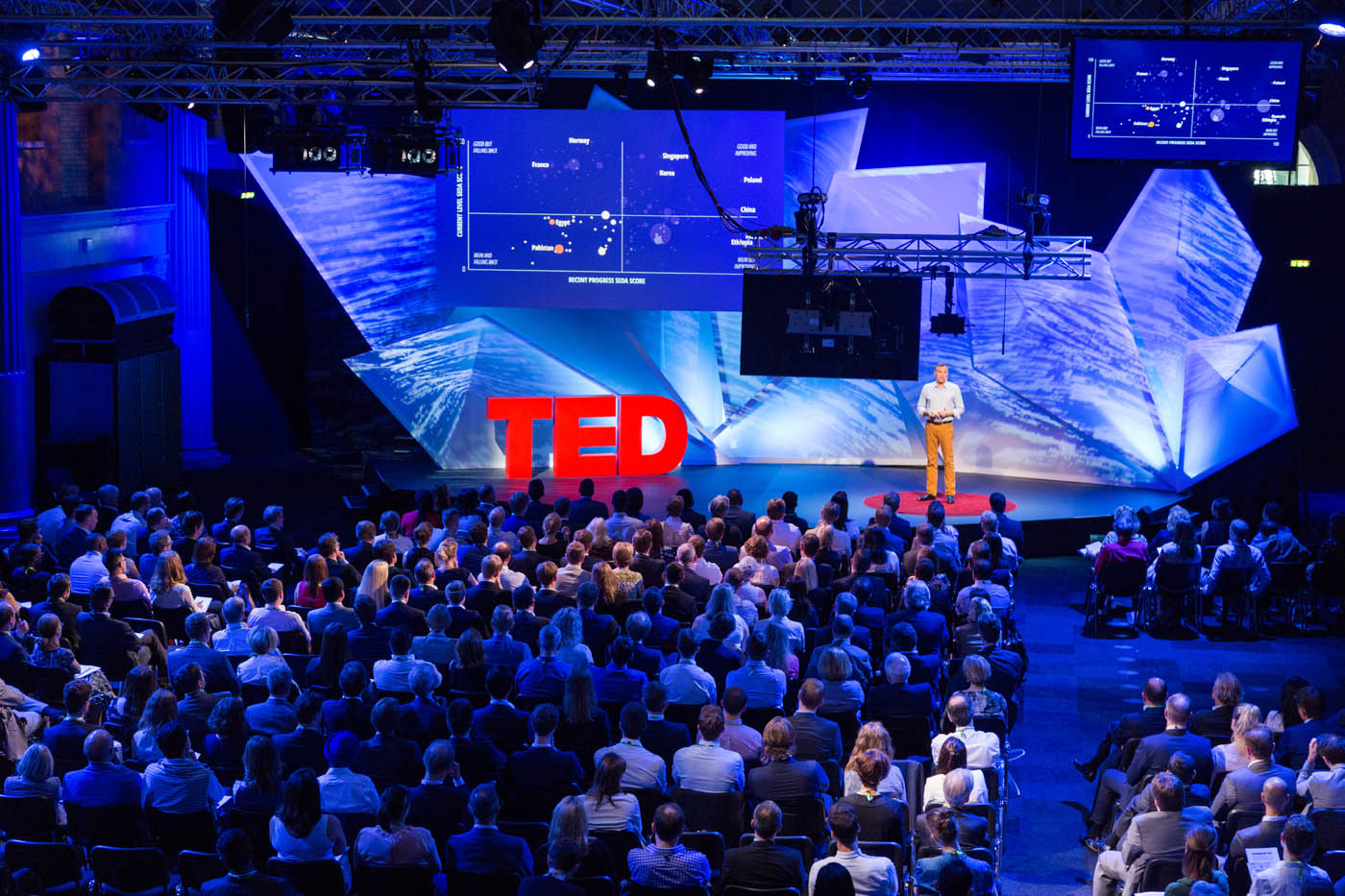 Growth is usually a good thing. For a person, it means more wisdom; for a business, it means more profit; for a country, it means increased prosperity. But growth has a darker side too: aging, a sense of impersonality, waste and pollution. At TED@BCG — the latest TED Institute event, held on June 30, 2015, at Old Billingsgate Market in London — speakers explored both edges of this term. In three sessions of talks, curated by Juliet Blake and hosted by Margaret Heffernan, speakers shared their insights on what it means to move “Onwards & Upwards: In Pursuit of Growth.” Below, a taste of each talk.

After opening remarks from Rich Lesser, BCG’s President and CEO, great moments from the talks in session 1:

“Which country do you think is growing faster: China or Poland? … It’s actually Poland. … Poland is the best in converting its GDP growth into improved well-being.” .
—Douglas Beal on why leaders should be measured by how they improve lives rather than by GDP

“Africa represents 14% of the global population, but 24% of the global disease burden and 54% of communicable diseases. Meanwhile, it only has 2% of the world’s doctors.” —Mathieu Lamiaux on what Africa can do to improve healthcare, efficiently and effectively

“If you’re hoping to live to be 85 or older, your chances of getting Alzheimer’s will be almost 1 in 2. Chances are, you’ll spend your golden years with Alzheimer’s or looking after a friend or loved one with it. Alzheimer’s is one of the biggest medical and social challenge of our generation, but we’ve done little to address it.” —chemist Samuel Cohen on why a cure for Alzheimer’s is so key

“We have more and more evidence that the effect of diet on mental health, on memory and on mood is mediated by the production of new neurons in the hippocampus. This is literally food for thought.” —Sandrine Thuret on neurogenesis, an emerging field of research on the growth of new neurons in the brain

“Some people are surprised to hear that I can integrate the things I learned in business with what I do now in the ministry. But I can.” —Philip Krinks, on a walk that led him from the business world to being ordained

“All my life, I’ve been told the way to get ahead is to compete and, frankly, I’ve never found it very inspiring. … We badly need to find a better way to work and a better way to live.” —Margaret Heffernan in a reprise of her TED Talk, “Why it’s time to forget the pecking order at work” 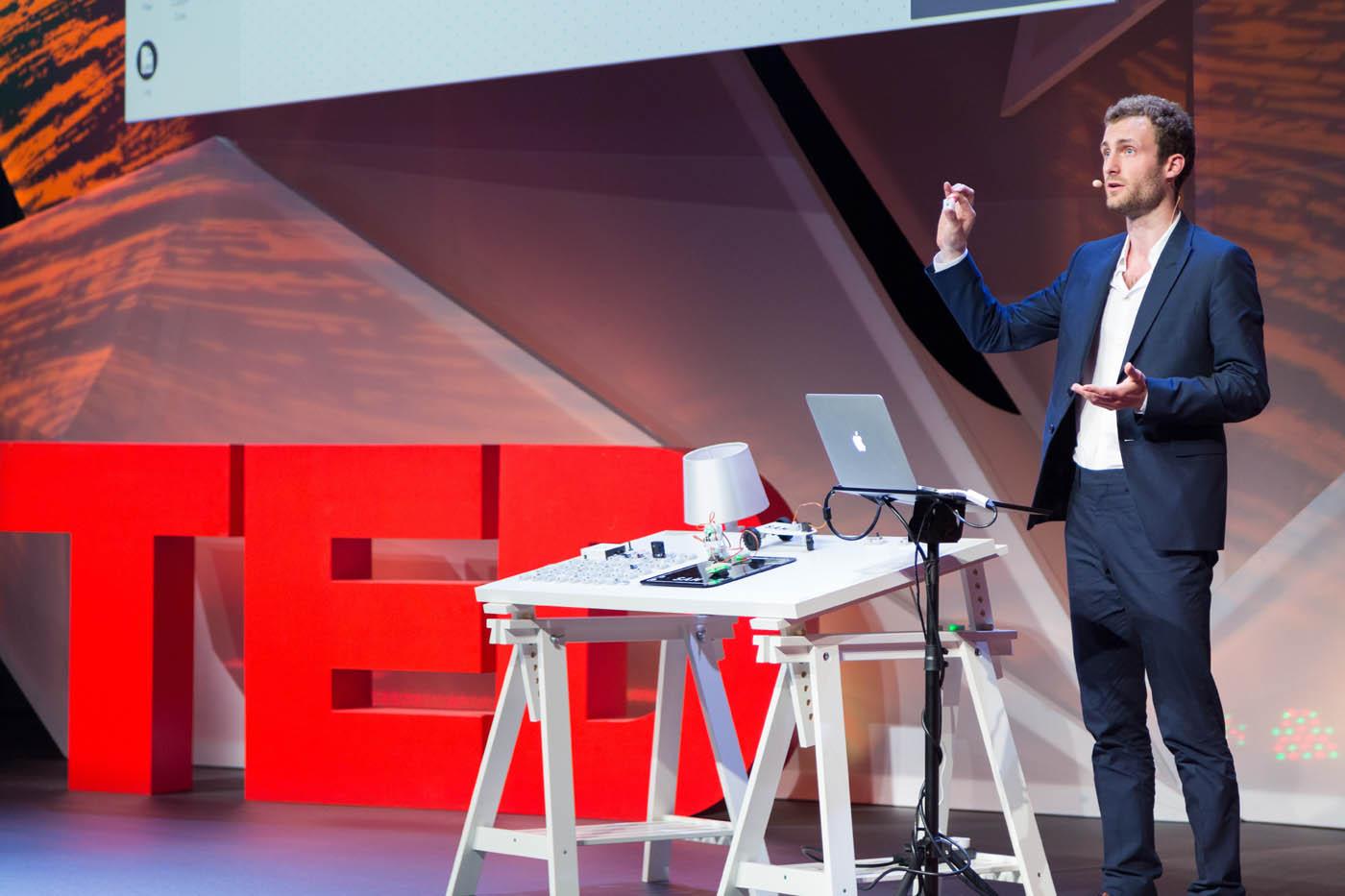 Joachim Horn explained to the audience how they could invent even if they don’t understand how electrical circuits work or know how to code. Photo: Paul Clarke/TED

The talks in session 2:

“When did we begin to fear and suspect the people that worked for us? What happened to the trust between us? Maybe we killed it off slowly with the annual performance review.” —Patty McCord, former Chief Talent Officer of Netflix, on big issues in human resources

“Are we just sitting and watching as we lose our jobs to smart machines? The simple answer is: yes. There’s simple mechanical labor that will not be needed anymore. … But there is good news with new technologies and new business models. New tasks emerge.” —Markus Lorenz on what he calls “Industry 4.0,” the merging of data with physical systems

“[Engineers] spend too much of our creative potential optimizing pre-existing systems, rather than using that creativity and applying it to entirely new fields. This would yield much greater impact and change.” —Joachim Horn on SAM building blocks, which let people invent without having to code or solder

“We’re attracted to brands just like we’re attracted to people. There are instant attractions, slow seductions and wild flings between buyers, goods and services.”  .
—Sarah Willersdorf on what good branding has in common with online dating 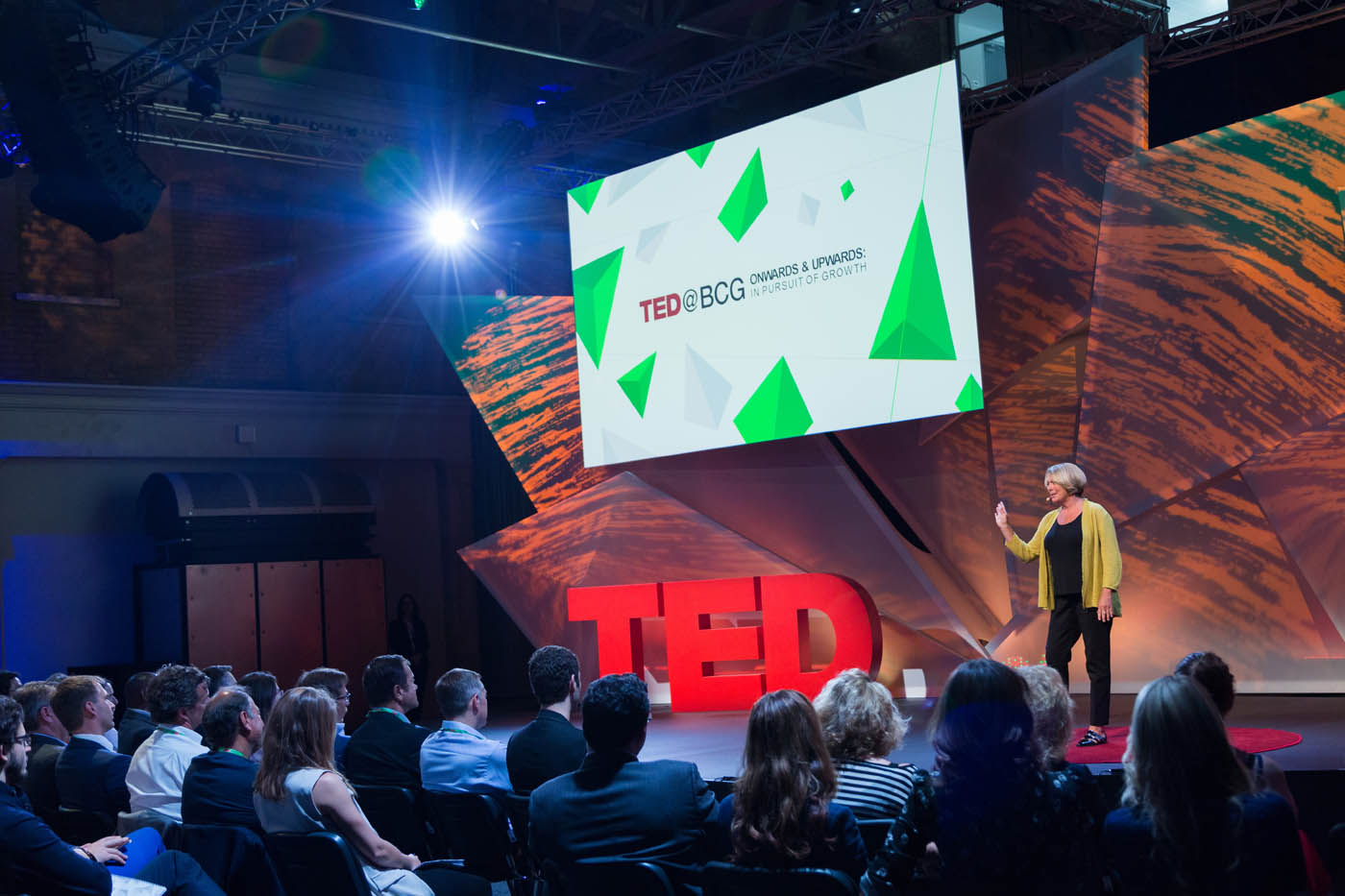 Patty McCord shares what soured her on corporate talent management — and how companies can do better. Photo: Paul Clarke/TED

The talks in session 3:

“I think we’re all very passionate, sometimes quite secretly, about the china we use every day.” —Emma Bridgewater on what inspired her to start her pottery brand

“With cooperation the whole is worth more than the sum of the parts. This is not poetry; this is math. That’s the miracle of cooperation — it multiples the energy and intelligence of human efforts.” —Yves Morieux on the mundane things that undermine people’s desire to work together

“The choice of a new box is much more important than the decision to get out of the current one.” —Creativity consultant Luc de Brabandere on the proverbial ‘box’

“All told, companies spend a trillion dollars a year trying to understand and shape the journeys of their customers. Companies spend a thousand times less understanding the people they depend on most: their own employees.” —Diana Dosik on a common issue she sees, and tries to fix, in organizations

“The virus doesn’t spread Ebola. People spread Ebola. And people are far more complex than viruses.” —Shalini Unnikrishnan on thinking of the Ebola epidemic in a people-focused way

“Great companies drive innovation even before it is strictly needed. … Great companies take both a long and a short time perspective.” —Knut Haanaes on four lessons for companies to avoid the traps of stagnation and of success 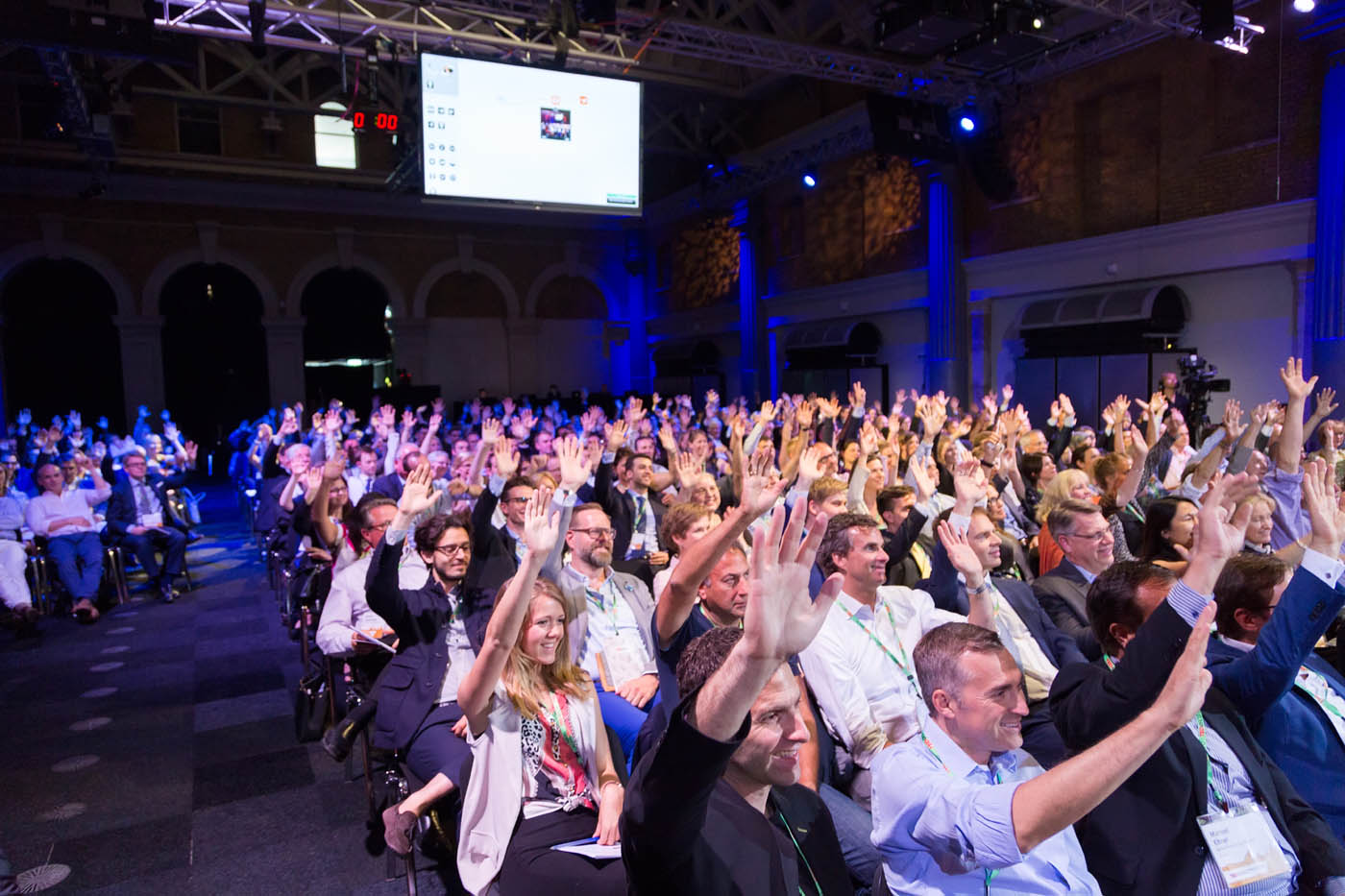