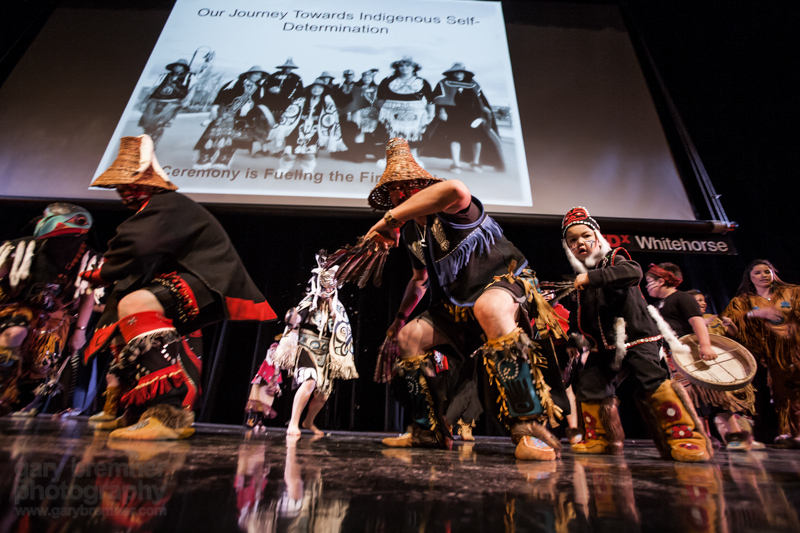 In Northern Canada, near the Beaufort Sea, sits a tiny hamlet with a population of less than 700, consisting of mostly Aboriginal people. It is where 80-year-olds ride their snowmobiles to buy milk, where students go on hunting expeditions for field trips, and where neighbors drop off chunks of fresh muskox meat in the evenings. Here, the sun disappears in December. There are no banks, restaurants, sewage systems or even a stalwart Starbucks. This area is Aklavik, or “barren land grizzly place” in Inuvialuktun. In March, Aklavik will be putting on their first TEDx event, themed “Embracing the Past, Celebrating the Future.”

“It’s a small town, and everybody knows everything. Everybody helps each other out,” says TEDx organizer Shane Douglas, who teaches at the local middle school and is studying for a masters degree in education. He is moving the pieces for TEDxAklavik into place — researching speakers and sponsors, and searching for possible venues. Having lived mostly in more urban environments in the past, Douglas admits that moving to Aklavik was a shock at first. But the same characteristics that made it feel so remote also made it the perfect location for a TEDx event.

“I’m motivated to showcase and celebrate the strengths of Northern Canadian communities, especially the culture from the Inuit and Aboriginal people,” he explains.

TEDxAklavik is one of a few TEDx events popping up in chilly Canadian cities at the edge of the Arctic Circle. In Yellowknife — the capital city and largest community of the Northwest Territories — Jessa Gamble just held her first TEDxYellowknife event in September. Like Douglas, Gamble was interested in sharing the stories and wisdom of the Inuit people to a wider audience. 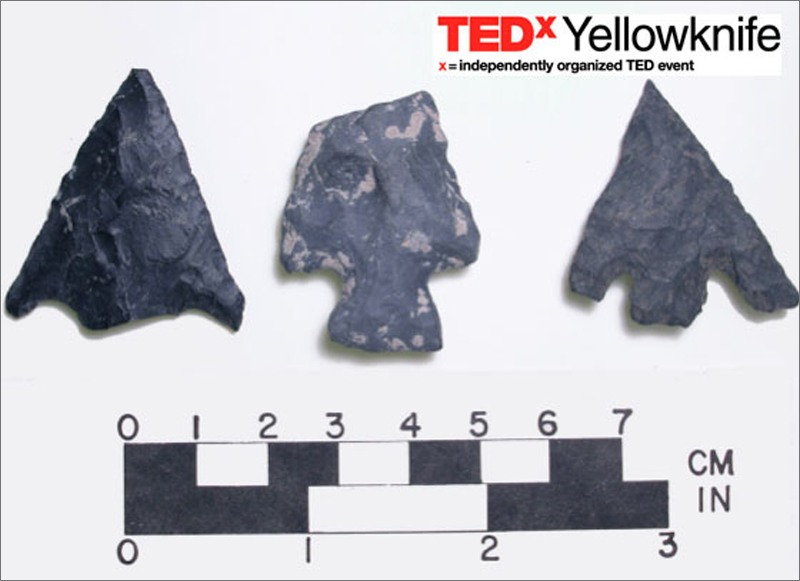 “It was a no-brainer that, given the Aboriginal-majority population in the Northwest Territories, the ideas worth spreading would include a significant traditional knowledge component,” she says. “The wisdom of the elders is both eminently worthy of spreading and woefully underspread.”

Gamble wanted to hold a TEDx event because she noticed a real lack of a forum for the discussion of ideas, especially given the relatively few higher-learning opportunities in Northern Canada. Having been to a few TED conferences (watch her TED Talk, “Our natural sleep cycle”), she wanted to use the TEDx structure to contribute to the discussion of ideas in her small-town community.

For the upcoming TEDxAklavik, Douglas hopes his community will gain from a conversation about innovating for the future — and he also hopes that he will grow as an individual from the experience of organizing the event. But the focus is on celebrating the community’s unique history and resilience. Aklavik once used to be the hub of the Beaufort Delta, but because the area was prone to flooding, many inhabitants moved on to larger towns and cities. The ones who stayed behind rallied together with the motto: “Never Say Die.”

Miles away in Whitehorse, the capital of Yukon and the largest city in North Canada, Lyn Hartley and Nigel Allan co-produced their own TEDx events to bring together the people working to improve their community. Last January, their inaugural TEDxWhitehorse was themed “Breaking Trail” — a celebration of Yukoners blazing new trails in the wild. A subsequent event was themed “Power of Reinvention,” a peek into the work of experts who call Whitehorse home. “Whitehorse is a very active and energized community that is surrounded by wilderness. A lot of people here also feel very connected to the land because it really is at our doorstep,” Allan says. 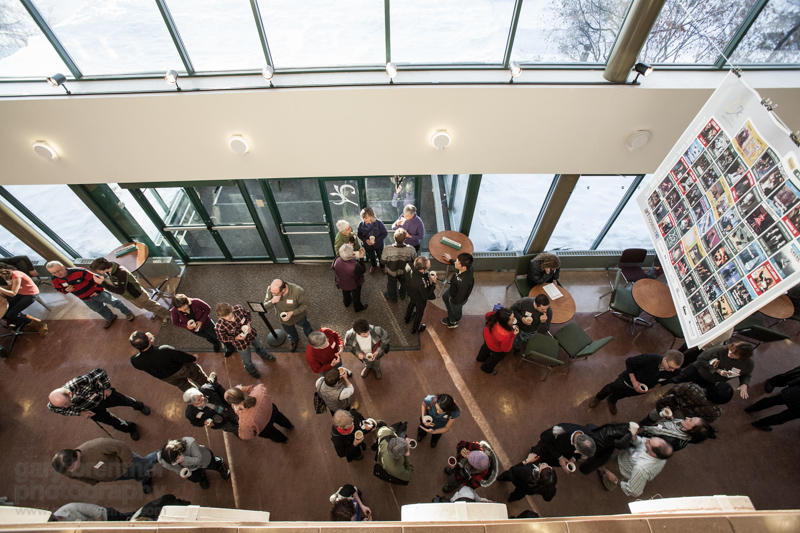 Beyond uniting their respective communities, these four organizers share the broader goal of highlighting their cities, as well as Northern Canada. “We have a lot of young people, resources and autonomy,” says Gamble. “The building blocks are there for us to really put Yellowknife on the map in the coming generations.”

Allan echoes that idea. To him, TEDxWhitehorse is about sharing the best thinking from the Yukon with the rest of the world.

Douglas similarly sees TEDx as a phone line to the “global market.” He wants the people in his community to leave TEDxAklavik with a hopeful outlook for the future of their town and a motivation to innovate solutions for the environmental and societal challenges they face. “People want to see their communities thrive. People want something to get behind. Regardless of their actions, people want to improve their lives,” he says. “TEDx is a great way to revitalize our culture.” 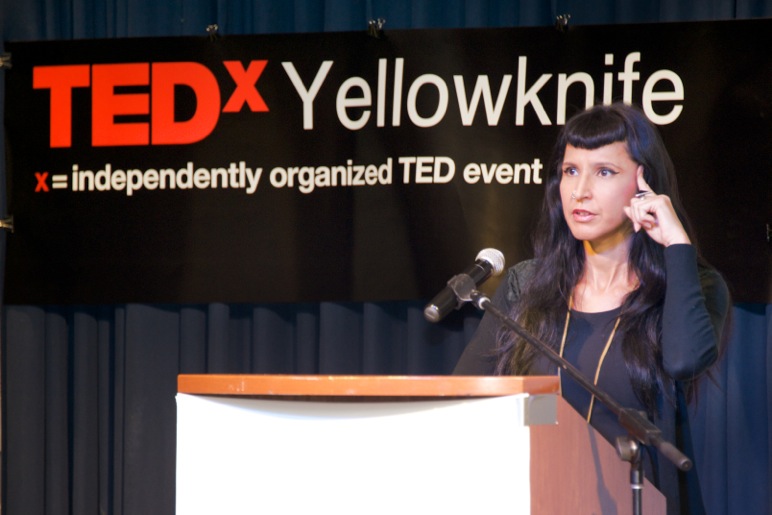