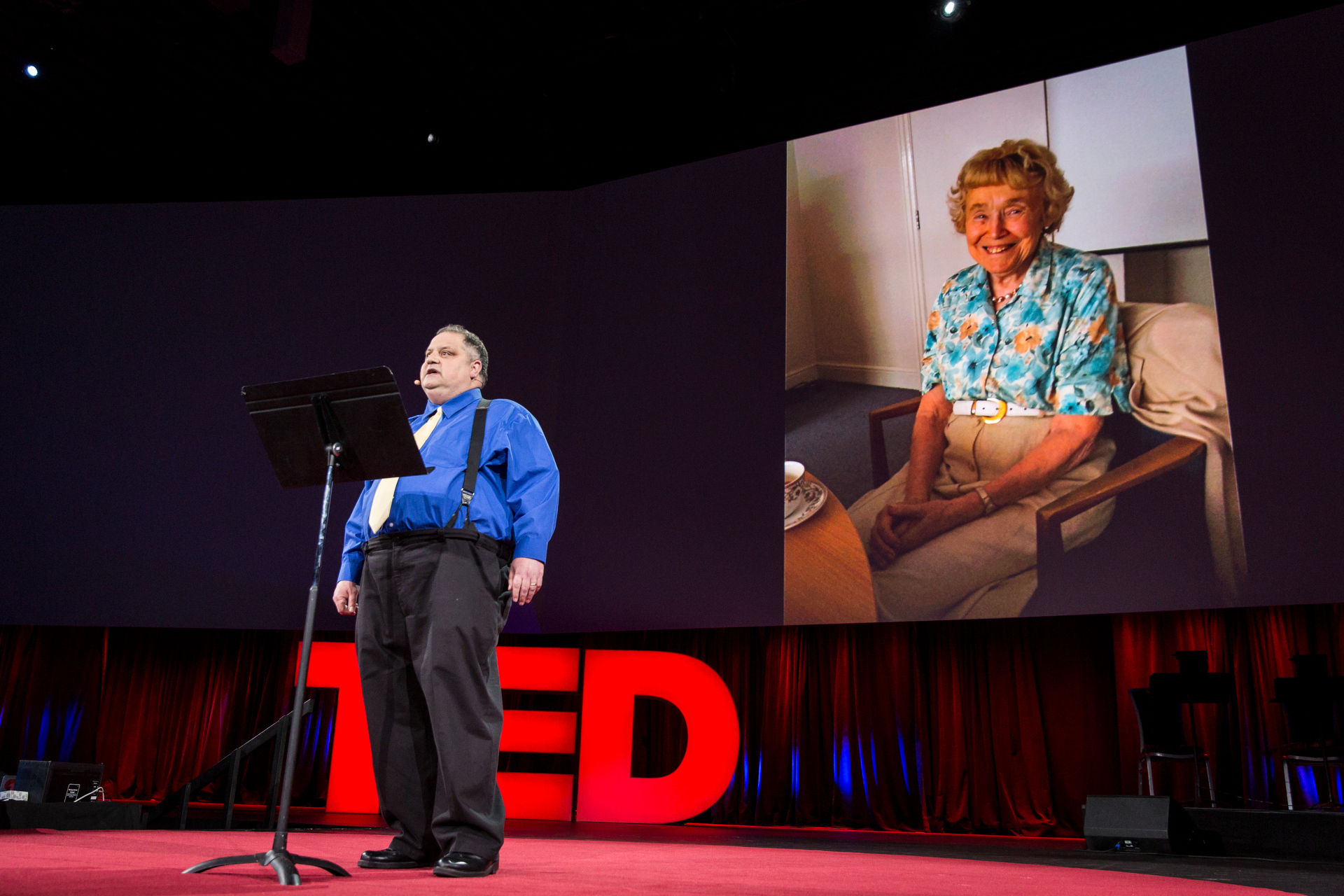 Steve Silberman explains the history of autism, advocates against stigma, and reminds us “we can’t afford to waste a single brain.” – Truth and Dare, Session 8. Photo: Bret Hartman/TED

Millions of parents worldwide still fear — needlessly — that vaccines cause autism. How did this dangerous false myth become so prevalent? As writer Steve Silberman shows during Pop-Up Magazine’s session at TED2015, it’s just another milestone in the decades-old history of misinformation and misunderstanding about autism.

In 1943 child psychologist Leo Kanner wrote about his eleven patients who seemed to inhabit private worlds. By the 1950s he was the world’s leading authority on autism, and he claimed it was incredibly rare, that he had seen fewer than 150 cases worldwide. But Kanner’s definition of autism was incredibly narrow: He classified it as an “infantile psychosis caused by cold and unaffectionate parents” and rejected any diagnoses of people who also had seizures, though we now know it’s common to have epilepsy and autism. He also wrote off special abilities that he saw in children with autism, like a child who could distinguish among eighteen symphonies before he turned two.

“As a result,” says Silberman, “autism became a source of shame and stigma, and two generations were shipped off to institutions ‘for their own good.’”

But in the 1970s, English psychiatrist Lorna Wing decided Kanner’s theories “were bloody stupid.” She dug up a 1944 paper from an Austrian doctor, written in German and buried in the aftermath of the war. The author was Hans Asperger. To Wing and her collaborator Judith Gould, Asperger’s research “made clear that Kanner’s model was way too narrow, that the reality of autism was much more colorful and diverse.” Asperger didn’t blame parents, and he called his patients his “little professors.” Indeed, he viewed autism “as a diverse continuum that spans an astonishing range of giftedness and disability.”

In the late 1980s and early 1990s, there was, says Silberman, “a perfect storm of autism awareness.” Wing and Gould began working with the American Psychiatric Association to broaden the criteria for diagnosis of what they called the autism spectrum; Rain Man was released and there was an autistic hero in every movie theater across the country; and at that same moment, the first easy-to-use clinical test for diagnosing autism was introduced.

Today the CDC estimates that one in 68 children in the US are on the autism spectrum, and indeed people on spectrum make up one of the largest minority groups in the world. As Silberman shows, there’s no benefit to the stigma of autism. Silberman quotes autism activist Zosia Zaks: “We need ‘all hands on deck’ – as much diversity as possible – to right the ship of humanity.” After all, says Silberman, “We can’t afford to waste a single brain.”