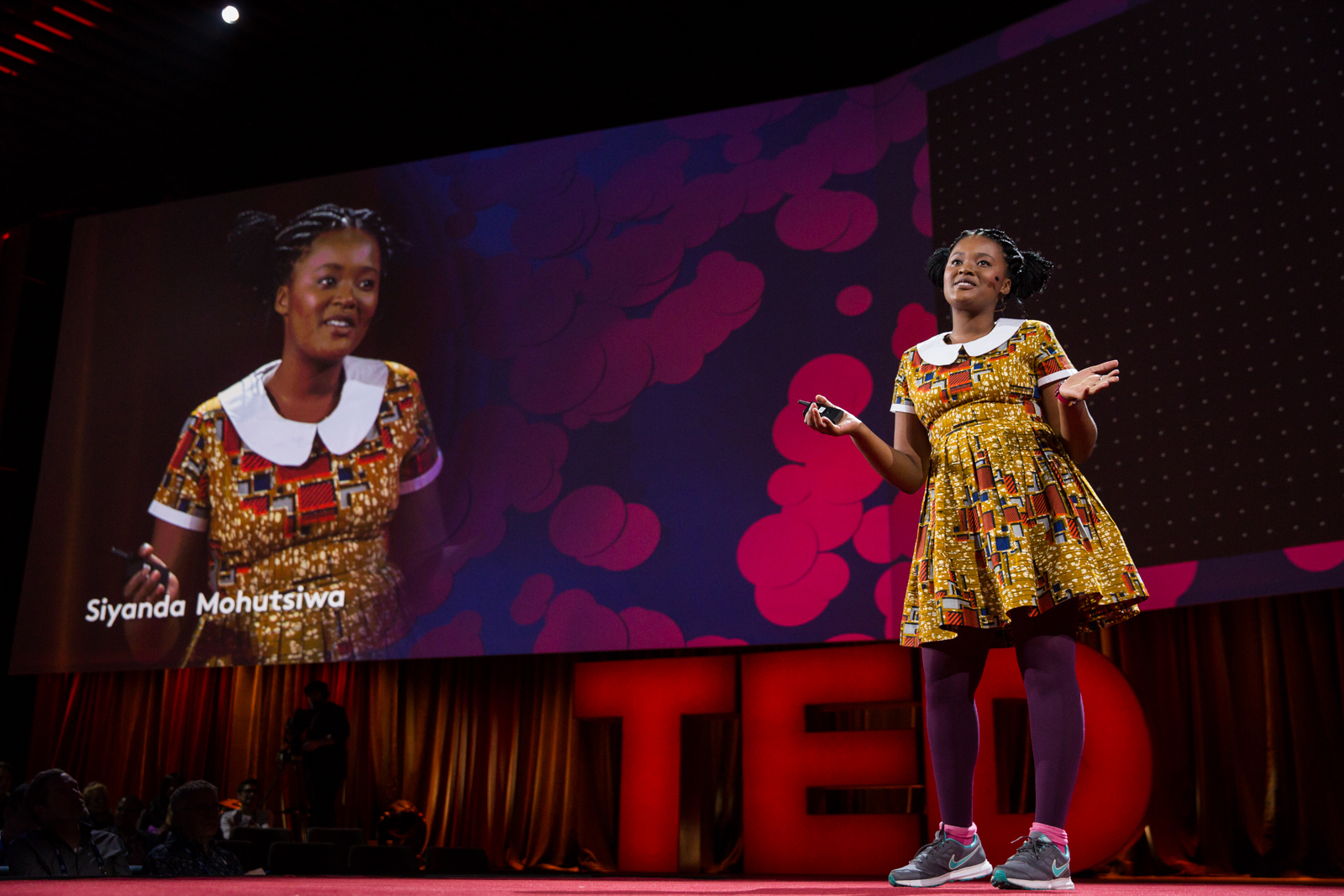 Host Gerry Garbulsky has a feeling that this may be the session with “the most heavy accents” in TED history. The organizer of TEDxRiodelaPlata in Buenos Aires, Argentina, Garbulsky curated each speaker in his session because they’ve given a TEDx talk he loved. With speakers from Botswana, Brazil and Hungary, these ideas are truly without borders.

Recaps of the talks in Session 10, “The Dreams that Define Us,” in chronological order.

How we show our mental state in words. “Historical records let us know how ancient Greeks lived,” says neuroscientist Mariano Sigman. “But how did they think?” Sigman sees the writings of any culture as “fossils of human thought,” and shares a theory from 1970s psychologist Julian Jaynes, who suggested that “only 3000 years ago, humans were what we’d call today schizophrenic,” Sigman recounts. They heard voices from gods and muses, “what today, we’d call hallucinations.” Only later did they realize those voices were their own inner thoughts. But Sigman mapped the words in ancient Greek texts, using an algorithm that clustered words that tend to appear in the same documents and paragraphs. He found that, between the time of the Iliad and Aristotle, the Greeks moved about five times closer to the idea of introspection. Word mapping can give hints at people’s inner life in the present, too. Sigman analyzed the speech of 34 young people at high risk of schizophrenia, and developed an algorithm that could predict who would develop the psychosis. It looked not at the words themselves, but at how fast they jumped between related clusters. “We may be seeing in the future a very different form of mental health,” he says.

Uniting a continent with social media. When her hashtag #IfAfricaWasABar went viral, writer Siyanda Mohutsiwa triggered a discussion of serious African issues. People from across the continent used the hashtag to criticize governments and make fun of stereotypes. Most important, they used it to connect over their shared Africanness. “We had before us, between us, at our fingertips, a platform that just needed a small spark to light in us a hunger for each other,” she says. As the product of two different African countries — her mother is from Swaziland, her father is from Botswana — Mohutsiwa describes herself as a Pan-Africanist by birth. Twitter proved a perfect outlet to express her interest in identity, and she loved interacting with vibrant people from Nigeria, Kenya, Guinea and elsewhere. Now, her dream is for a social Pan-Africanism, for young Africans who have brilliant ideas to stop allowing borders and circumstance to suffocate innovation. “Access to social networks is giving young Africans access to something we always had to violently take: A voice,” she says. “African pain and African aspiration can be witnessed by those who empathize with it the most — other Africans.”

A childlike approach to dinner. We’re taking life too seriously. One object with one obvious utility can be turned on its side for a lot more fun. Musical instrument maker Linsey Pollak stands on stage playing a bagpipe made of a rubber glove. “We can choose a different way of looking at the world,” says Pollak. With that he takes out a large carrot and says, “Let’s use a little bit of childlike curiosity.” He slices off the top and tip of the carrot, drills through it to make a tube and six thumb holes, then sticks a funnel and mouthpiece on either end, and voilà. An instant new use for dinner. 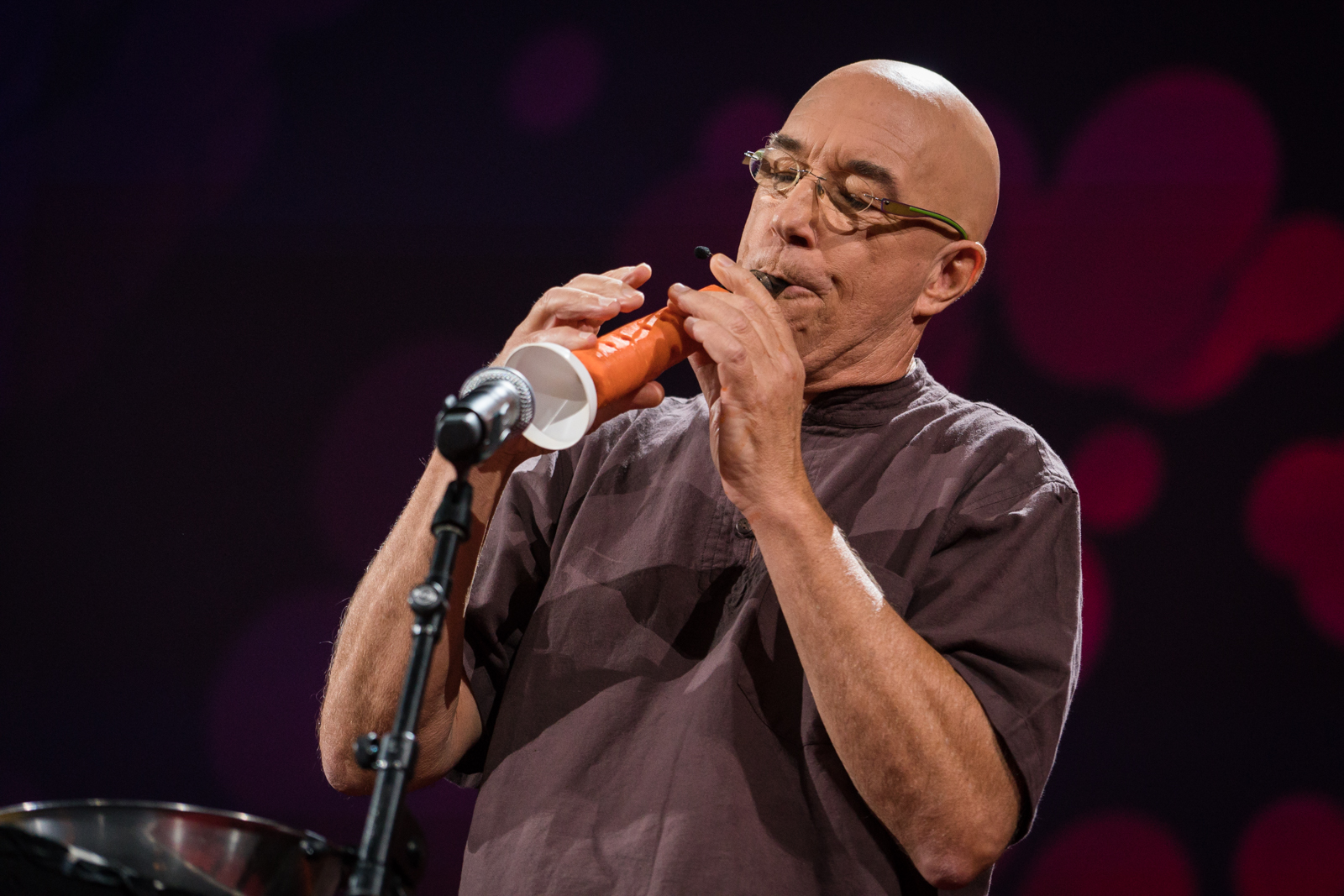 Giving checkmate is always fun. From a young age, Judit Polgár’s parents wanted her to be a genius. They got their wish. By age seven Polgár was playing chess against 15 opponents simultaneously — and beating them all. “Chess became a native language for me,” she says. At age 12, she represented Hungary as part of the women’s team at the Chess Olympiad, winning the gold medal for the first time. Afterwards, world champion Garry Kasparov said he had no doubt Polgár would become the number one female player in the world, but he doubted she would ever be able to challenge him. Years later, when Polgár got her chance to face Kasparov, she proved him wrong. Polgár is regarded as the strongest female chess player in history, and she retired from competitive chess in 2014. Now she has a new dream: to see chess taught in every elementary school worldwide. To Polgár, chess is not just game or sport — it’s a real educational tool.

What happens when children lie? For the last 20 years, Kang Lee has been playing guessing games with children all over the world. For science! The developmental researcher studies what happens physiologically to children when they lie—because apparently, they do it a lot, starting as young as two years old, and are really good at it. (We shouldn’t worry, says Lee, as the ability to lie requires skills of empathy and self-control, which all functioning adults need.) He says that his research shows adults can’t guess whether children are lying—but he’s working on a way to change that: he uses transdermal optical imaging to study and predict subtle blood flows of the face, which are hidden below the neutral expressions of lying children. What he’s found is that when we lie, blood flow decreases in the cheeks and increases in the nose. The tool could have other sweeping applications, says Lee, for education, health care, marketing, even dating.

The real colors of our skin. As a girl, Brazilian artist Angélica Dass felt confused about color. “I was made of flesh, but I wasn’t pink,” she says. “My skin was brown, and people said I was black.” As an adult, Dass wanted to create a visual system to catalogue all of the world’s many, many skin tones — and so she created Humanae, “the pursuit of our true colors.” Read how this Pantone for skin tones took shape in a full recap of her talk. 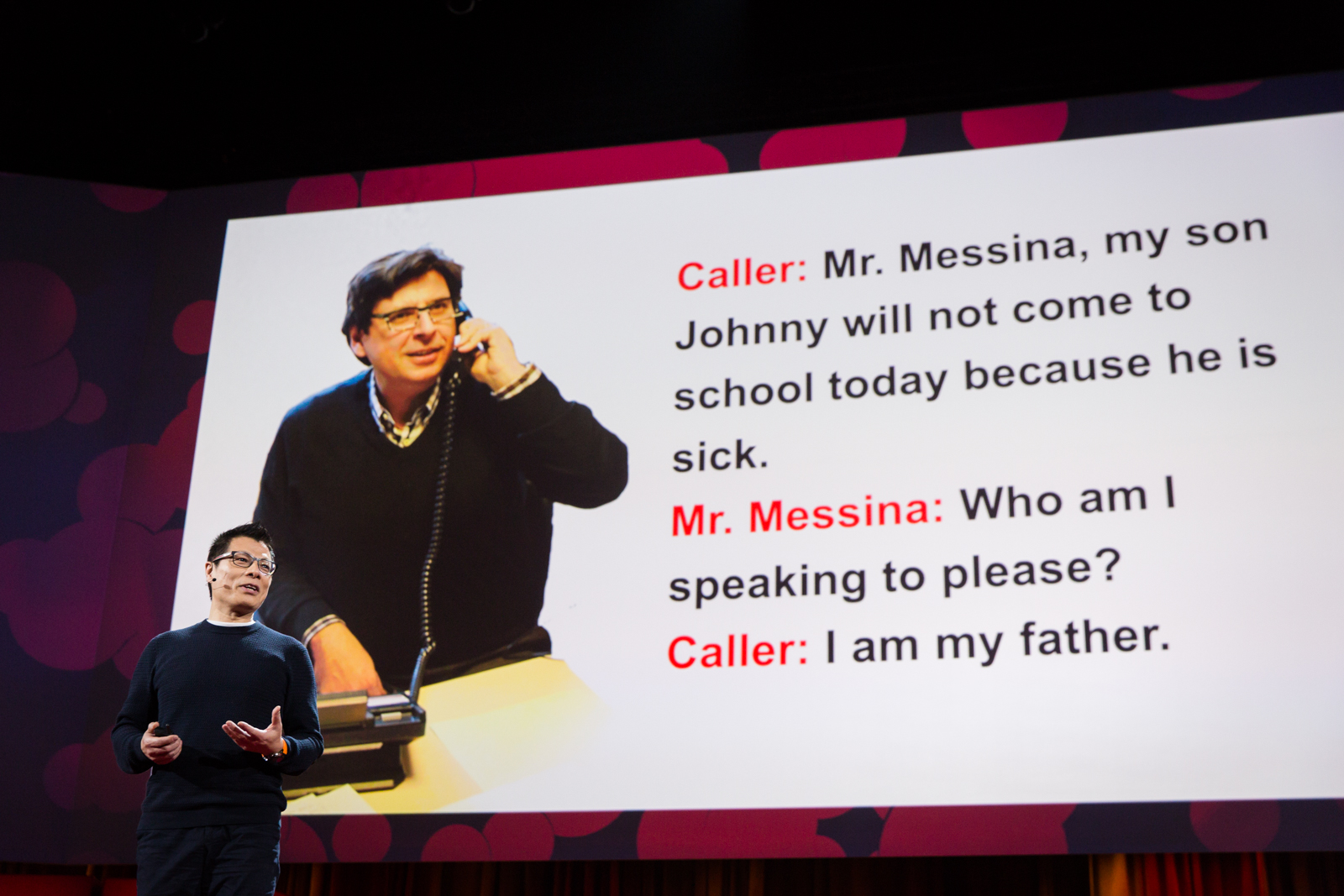