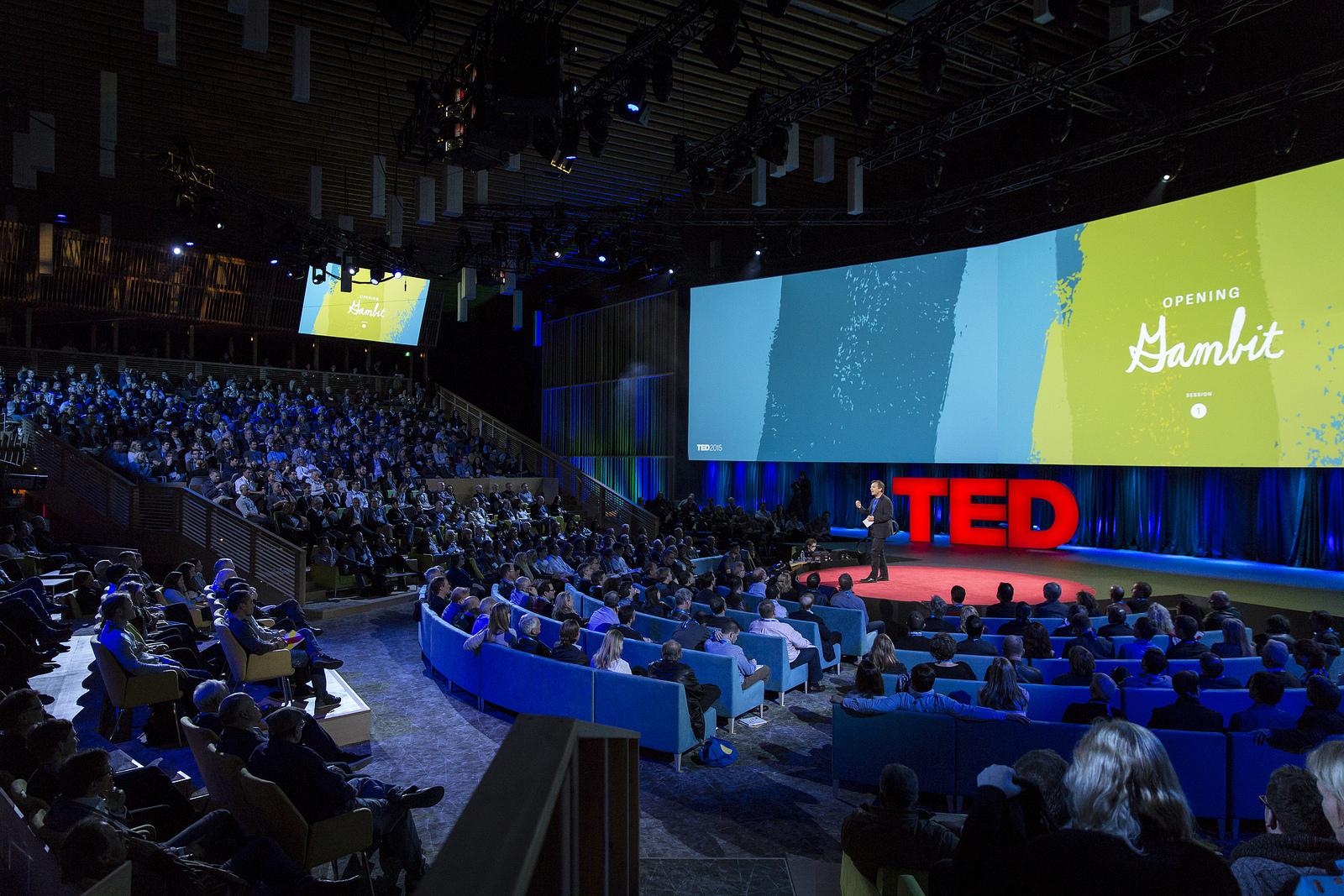 TED2015 featured more than 90 speakers, and more than 20 hours of talks. We turned our perceptions inside-out, saw some new technology, traveled to space more than once, heard astounding life stories, learned about unusual materials, rethought artistic expression and contemplated the divides of society, with an eye toward ending injustice.

In the end, this collection of quotes seems to encapsulate the incredible breadth of this conference. Enjoy.

“Being a scientist is like being an explorer. You have this immense curiosity, this stubbornness, this resolute will that you will go forward no matter what other people say.” —Sara Seager

“I’ve learned about the poetry and the wisdom and the grace that can be found in the words of people all around us when we simply take the time to listen.”—Dave Isay

“I believe that beauty is a basic service.” —Theaster Gates

“We’re trapped on this very thin slice of perception … But even at that slice of reality that we call home, we’re not seeing most of what’s going on.” —David Eagleman

“Vision begins with the eyes, but it truly takes place in the brain.” —Fei-Fei Li

“Ignorance and fear are but matters of the mind — and the mind is adaptable.” —Daniel Kish

“You can always tell ambitious women by the shape of our heads. They’re flat on top from being patted patronizingly.” — Dame Stephanie Shirley 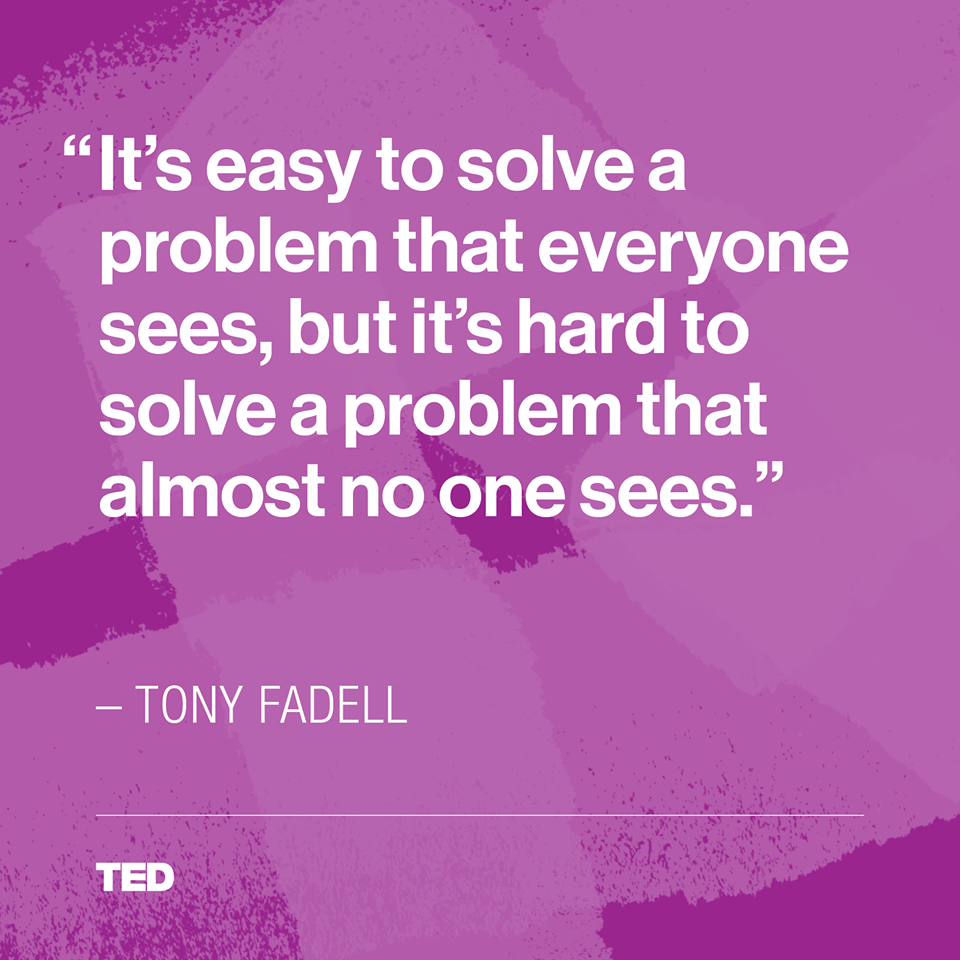 “We’ll never arrest ourselves out of this situation.” —Rev. Jeffrey Brown

“We’re asking kids who live in the most disadvantaged neighborhoods, who have the least amount of family resources, who are attending the country’s worst schools, who are facing the toughest time in the labor market — we’re asking these kids to walk the thinnest possible line, to basically never do anything wrong. … Why are we offering only handcuffs and jail time?” —Alice Goffman

“In that period of history … they were called ‘ethnic groups’ or ‘races,’ as you’ll remember from Chapter 1.” —Sarah Jones

“As far as our culture of humiliation goes, what we need is a revolution. Public shaming as a blood sport has to stop.” —Monica Lewinsky

“When we seek the gaze of another, it isn’t always our partner we’re turning away from, but the person we have ourselves become.” —Esther Perel

“We’ve just started to scratch the surface of the true power of virtual reality. It’s not a video game peripheral — it connects humans to other humans in a profound way.” —Chris Milk 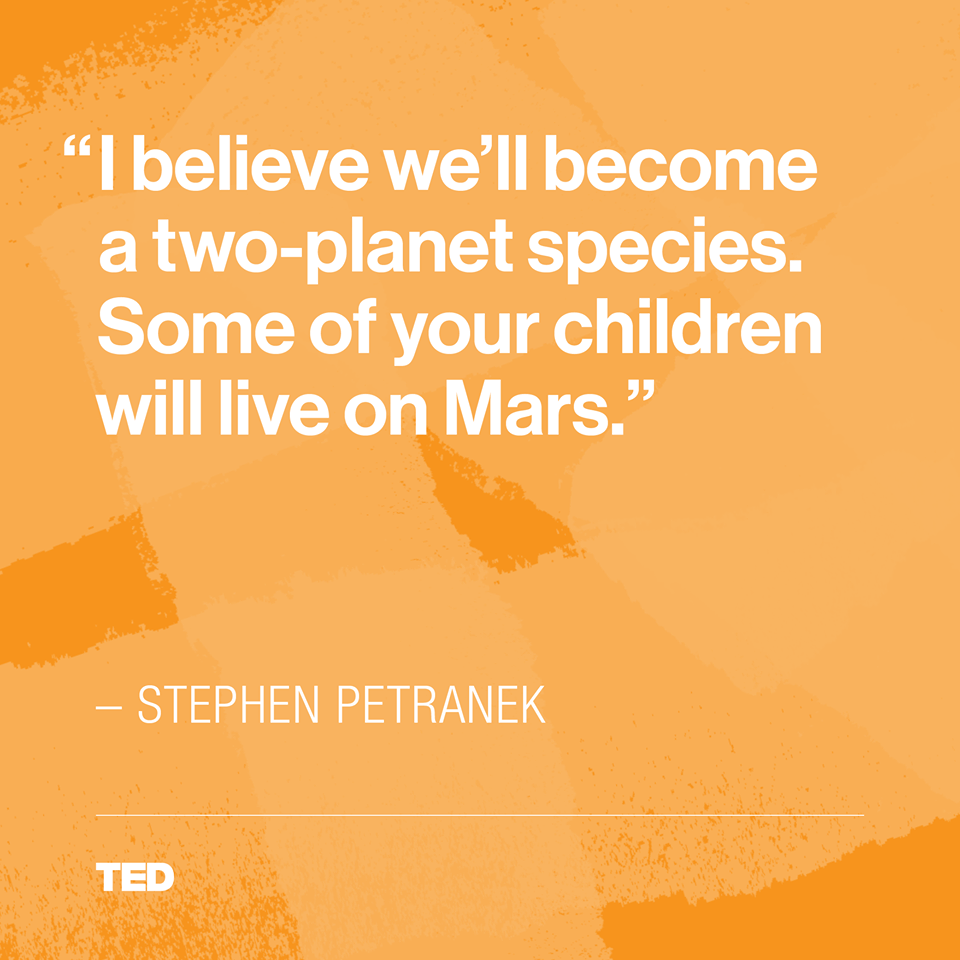 “The Ebola epidemic can serve as an early warning wake-up call to get ready. If we start now, we can be ready for the next epidemic.” —Bill Gates

“We should not be confident in our ability to keep a super-intelligent genie locked up in its bottle forever.” —Nick Bostrom

“Working to prevent AI from turning evil is like disrupting the space program to prevent overpopulation on Mars.” —Oren Etzioni

“When it comes to taking genes from viruses and bacteria and putting them into plants, people say ‘Yuck! Why would scientists do that?’ Because sometimes it is the safest, cheapest and most effective technology to advance sustainable agriculture and enhance food security.” —Pamela Ronald

“We have ripped the humanity out of our companies…. It’s threatening the very underpinnings of our society.” — Paul Tudor Jones

“Our prosperity is no longer prosperity as long as it is pinned to other people’s pain.” —Noy Thrupkaew

“For centuries, we were taught that anger is bad. Our parents, teachers, priests, everyone taught us how to control and suppress our anger. But I ask: why can’t we convert our anger for the larger good of society?” —Kailash Satyarthi

“It is science that built our modern life, and it is science you would need to build again from scratch.” —Lewis Dartnell

“By segregating art from science, physics from music, biology from architecture, we are seriously inhibiting the alchemy of wonder and invention.” —Dustin Yellin 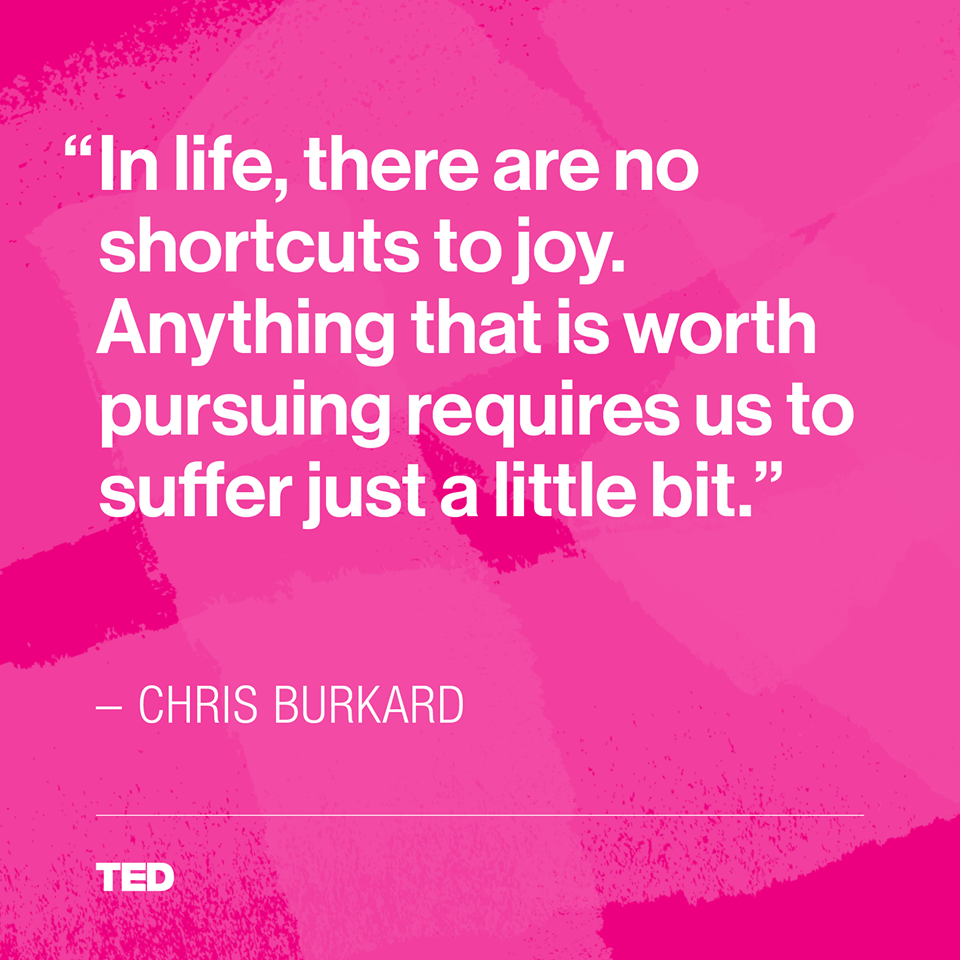