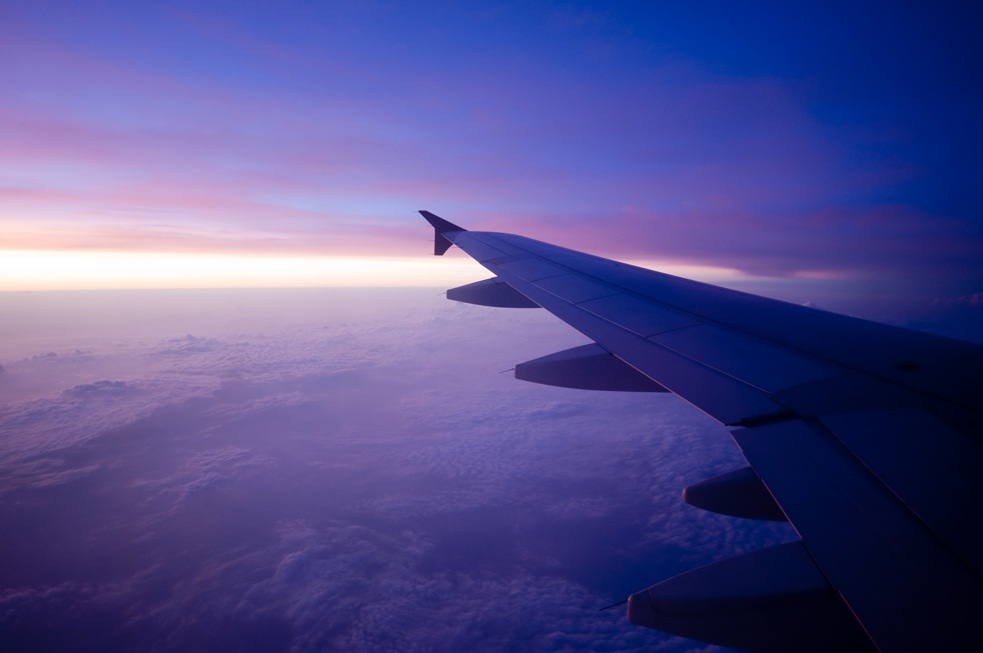 Security lines and the dash to the gate can leave you feeling harried. Travel writer Pico Iyer is full of advice on making travel relaxing and serene — so you can just gaze out the window and enjoy the view. Photo: Kanegen/CC-BY

Pico Iyer is a global travel writer whose stories have taken him to the snowy mountains of Japan and a film festival in Pyongyang, North Korea. But the author of the TED Book The Art of Stillness is also a champion of the art of “going nowhere,” a contemplative state of mind that makes a flight to Bhutan as calming as an afternoon in your garden.

How do you put this idea into practice in real life? We asked Iyer for suggestions on how frequent and first-time fliers can build a habit of productive stillness … even at the airport. Because he’s spent so many years traveling the globe — plus two weeks living in and around Los Angeles International Airport — he has an array of tips that can be applied to any domestic or international flight.

At TED2015, Iyer’s work inspired the Delta Air Lines team to create the Delta Art of Stillness exhibit — which looked a bit like a cross between a spiral meditation path and a Richard Serra installation. The exhibit was intended to be a lab for Iyer’s contemplative in-flight techniques. As attendees stepped into the quiet space, their heart rate slowed and a sensor array triggered the translucent walls to film over. The idea: to give them an intimate moment of stillness in the midst of the crowded conference. Just like Iyer’s tips will give you in the middle of a busy airport. 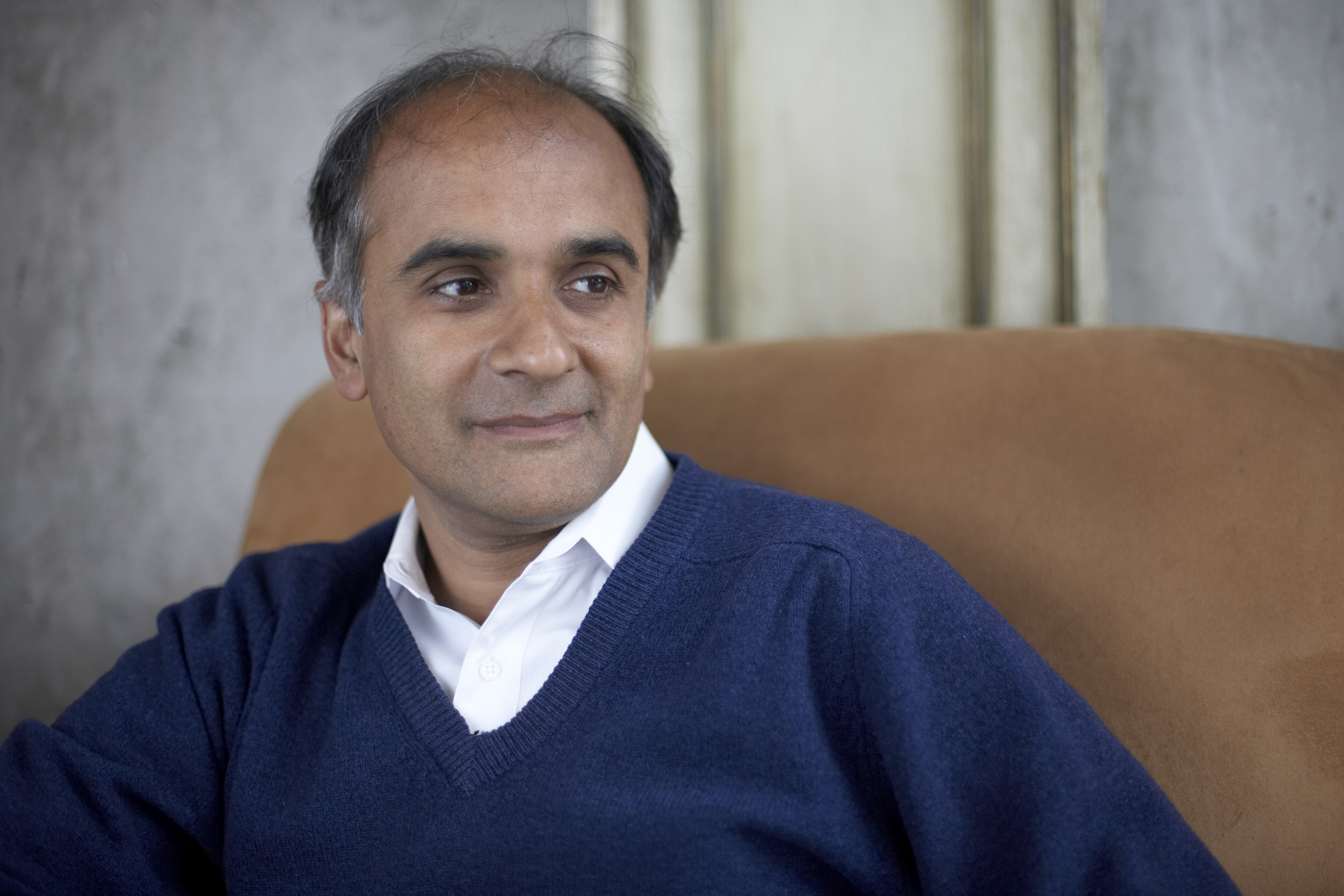 “I tend to board as early as I can, and take up my favored position next to the right-hand window,” says travel writer Pico Iyer. “I plunge into a project or book, and hope that it will carry me so far away that I barely notice the commotion. … I try to rest as if in a capsule hotel in Osaka.” Photo: Courtesy of Pico Iyer