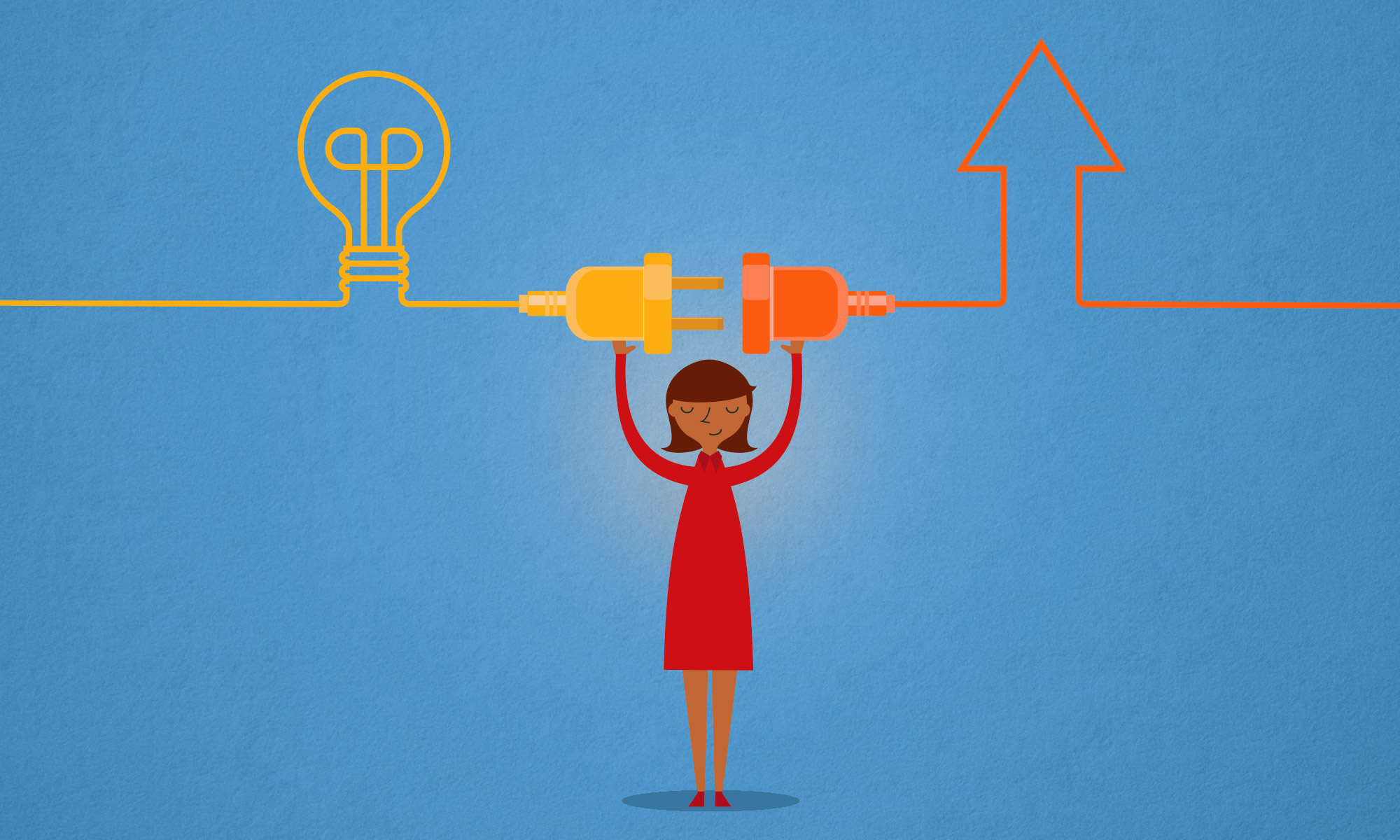 Picture this: Three kids are given a LEGO set with the pieces to build a fire department. All of them want to build as many new toys as possible.

The first kid goes straight for the easy wins. He puts a tiny red hat on a tiny minifig: presto, a firefighter! In this way, he quickly makes several simple toys. The second kid goes by intuition. He chooses the pieces he’s drawn to and imagines how he could combine them. The third takes a different strategy altogether: She picks up axles, wheels, base plates; pieces she can’t use now but knows she’ll need later if she wants to build complex toys.

By the time they’re finished playing, which kid will have created the most new toys?

Common lore favors the second kid’s strategy — innovation by intuition or visionary foresight. “Innovation has been more of an art than a science,” says Martin Reeves (TED Talk: How to build a business that lasts 100 years), a senior partner and managing director at BCG, and global director of BCG’s think tank. “We think it’s dependent on intuition or personality or luck.”

A new study, led by Reeves and Thomas Fink from the London Institute of Mathematical Sciences, shows that’s not the case.

“Innovation is an unpredictable process, but one with predictable features,” says Reeves. “It’s not just a matter of luck. It’s possible to have a strategy of innovation.”

The study found that the second kid, guided only by intuition and vision, is the least likely to succeed. The other two are the ones to emulate, but the secret is knowing how and when to use each of their tactics.

Let’s go back to the first kid, the one who started by putting hats on the figurines. His strategy is familiar to entrepreneurs: he’s creating the minimum viable product, or the simplest, fastest version of a finished product.

When you’re breaking into a market that’s fairly new, an impatient strategy is the best way to go. “Look for simple solutions,” says Reeves.

For example, that’s what Uber did when it first launched. The industry was young and easy to disrupt, so the app combined technologies that already existed to create a simple black-car service. Only later did it become the sprawling company it is today, looking ahead to things like the future of self-driving cars.

An impatient strategy might be effective early on, but eventually, it stops working.

Enter the third kid from our LEGO story. She’s not worried about speed; she’s focused on the end point she wants to reach. It’ll take her longer to build a toy, but she’s more likely to create a toy that’s elaborate (think: a fire truck) and more sophisticated than the first kid’s firefighters in hats.

A patient strategy is too costly for most startups. It requires resources and access, and it risks investing a lot in a product that doesn’t take off. “It becomes a big company game,” says Reeves.

For example, Apple is known to make investments in technologies that often pay off later, many years after acquisition or initial patenting. That’s the hallmark of a patient strategy.

When to Switch Your Strategy

The most successful entrepreneurs use both strategies. They’re fast and agile when their industry is young; patient and forward-looking as their industry gets more advanced.

How do you know when to switch? “Think of this as a search,” says Reeves. “Understand the maturity of your space by looking at the complexity of the products that you and your competitors are creating.”

As the products get more complex, your strategy should get more patient.

Of course, the rest of the business needs to follow suit. “Adjust all aspects of your business to match your strategy,” says Reeves. “An impatient strategy is fast and agile, but you also need to prepare yourself to change your approach and structure later.”