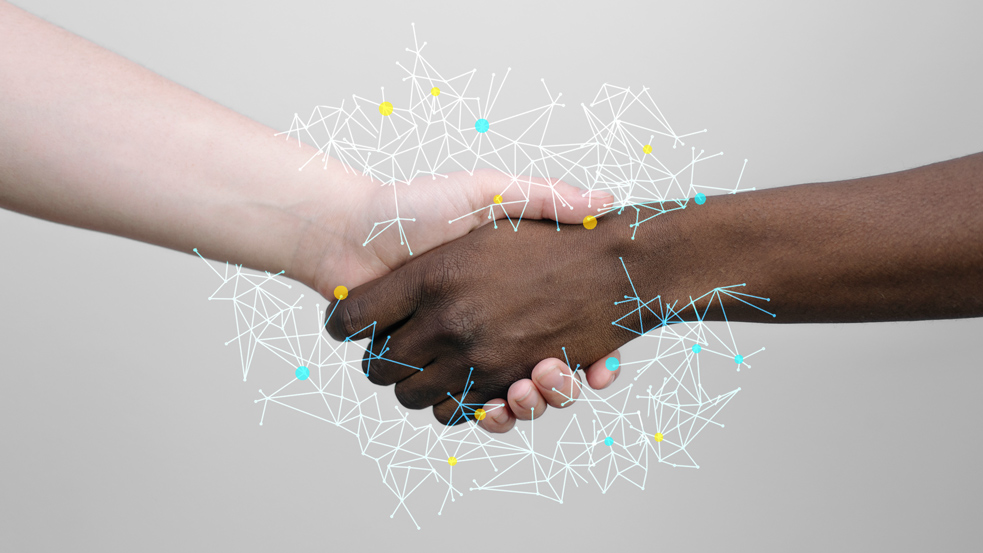 Imagine a world where your car drives itself, your fridge does the grocery shopping, and robots work alongside you. Rapid advances in artificial intelligence are turning that world into a near-future possibility. But what will that future really look like, and how will it change our lives?

We spoke with three artificial intelligence experts at TED2017 in Vancouver, at a dinner on the future of AI, hosted by Toyota. Here are their thoughts on how AI will change our lives in the coming years:

When we talk about AI transforming our lives, what will that really look like? How will it change life as we know it?

One of the more transformative changes I see coming is the mobility network: an internet of “physical” things, if you will. Everything is going to be able to move around the world autonomously, and we’re going to see an incredible number of different services running on this network. — Michael Hanuschik, CEO of a stealth-mode startup

AI will continue to provide a set of tools to people that expand their horizons and enhance their ability to work and play. — Janet Baker, founder of Dragon Systems

Do you think AI will help people make decisions and enhance our lives, or are we basically programming ourselves into oblivion? What will the role of humans become in the future?

I certainly don’t believe we’ll program ourselves into oblivion any time soon. AIs are specialized tools. Very powerful tools, but tools nonetheless. AIs are great at making statistical guesses based on enormous data sets, but they have no real understanding or comprehension of the tasks they are performing. — Hanuschik

Powerful technologies will be used and abused. Sophisticated AI-based technology for pattern recognition can be used to recognize the words we speak, faces in crowds, cancer cells in images, or protective radar signal analysis. It can also enable the automated surveillance of vast quantities of audio and visual materials, and unprecedented profiling and tracking through the collection and convergence of personal data. We must be aware and take active roles in advancing our capabilities and protecting ourselves from harm––including the harm from escalating prejudices we foster by isolating ourselves from differing ideas (e.g., with polarized news feeds) and productive discourse about them.  — Baker

AI will enhance and augment the human experience. Historically, humans have formed strong bonds — even relationships — with their automobiles (machines). The bond between humans and human-support robots may well prove to be even stronger. — James Kuffner, roboticist and CTO at Toyota Research Institute

There’s a lot of talk about how AI will affect the workplace. Do you think robots will take our jobs, or free us to perform new ones?

Jobs based on fairly simple and repetitive tasks will probably continue to disappear, but anything more complex is likely to be around for quite some time. I haven’t seen evidence that a true AI, with the ability to understand and reason, will be seen in our lifetimes. — Hanuschik

This is not a dichotomy. AI will replace workers, including many presently highly paid professionals, and it will provide a means for new jobs. As always, adaptation is the key for survival and success. — Baker

Humans and robots working together, each with their own strengths, will be more productive and more efficient than either one on its own. — Kuffner

As we develop more sophisticated AI technology — like self-driving cars or intelligent weapons — we put our lives in the hands of machines. Should we trust these systems, and how should we react when they fail?

I think it’s less about trusting the machines and more about trusting regulatory agencies to require implementation of best practices for developing safe, highly complex, electromechanical systems. An “inconvenient truth” is that humans love the convenience provided by technology and will choose that convenience even if it puts them in harm’s way. An example of this is the smartphone, which is the likely culprit for a 14% uptick in deadly car accidents since 2014. Even with those staggering statistics, no one is going to recall them. And where technology created a problem, technology will also solve it, probably with self-driving vehicles that will be able to significantly reduce the number of deaths every year … eventually to zero. — Hanuschik

People already put their lives in the hands of technology: planes, trains, etc. Autonomous vehicles are just the next step. Nothing is fail-proof, and we know it. Convenience and economics, along with safeguards, will drive the adoption of this new technology. — Baker