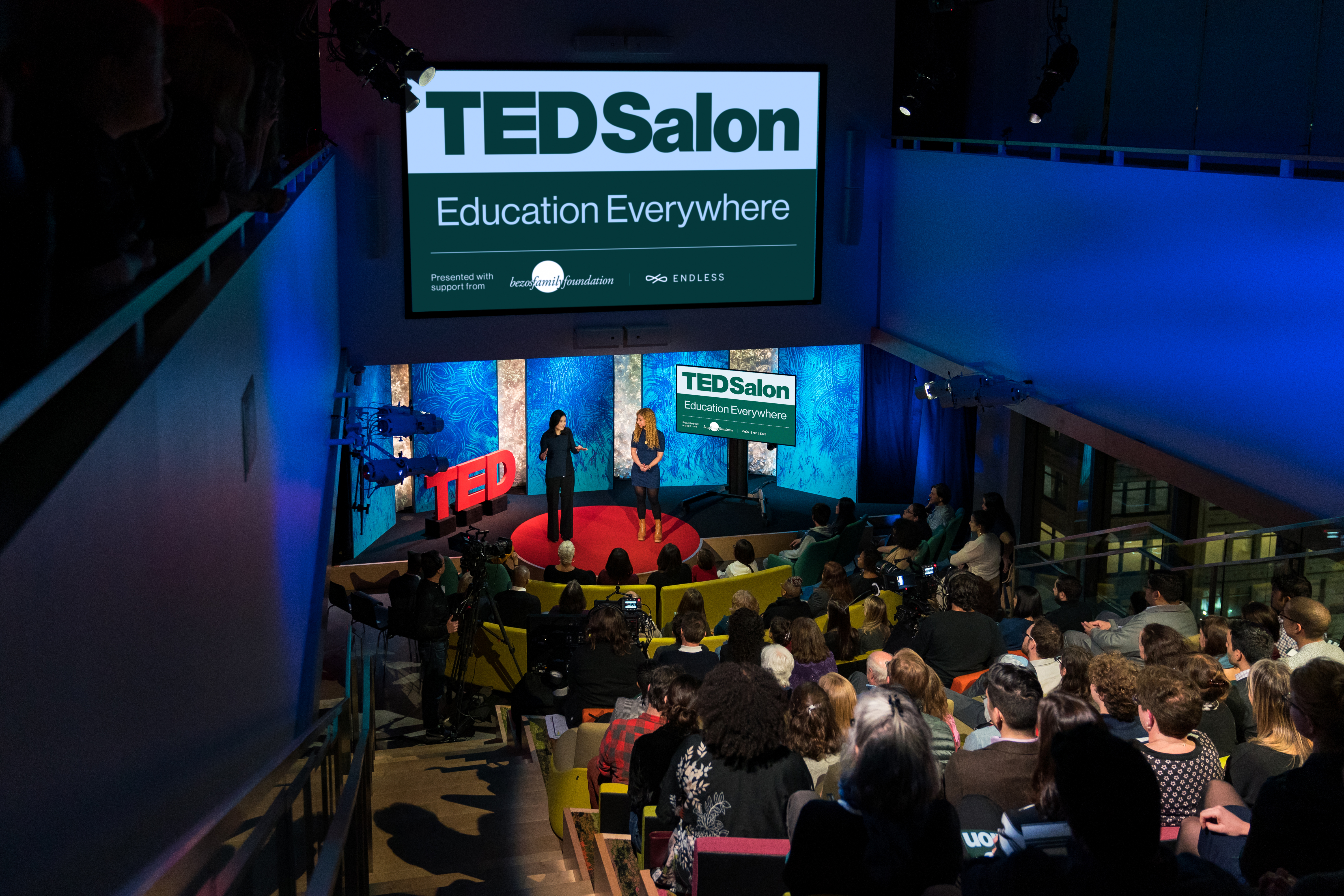 When and where: Thursday, January 24, 2019, at the TED World Theater in New York City

The big idea: We’re relying on educators to teach more skills than ever before — for a future we can’t quite predict.

Awesome animations: Courtesy of TED-Ed, whose videos are watched by more than two million learners around the world every day

New idea (to us anyway): Poverty is associated with a smaller cortical surface of the brain.

Good to be reminded: Education doesn’t just happen in the classroom. It happens online, in our businesses, our social systems and beyond. 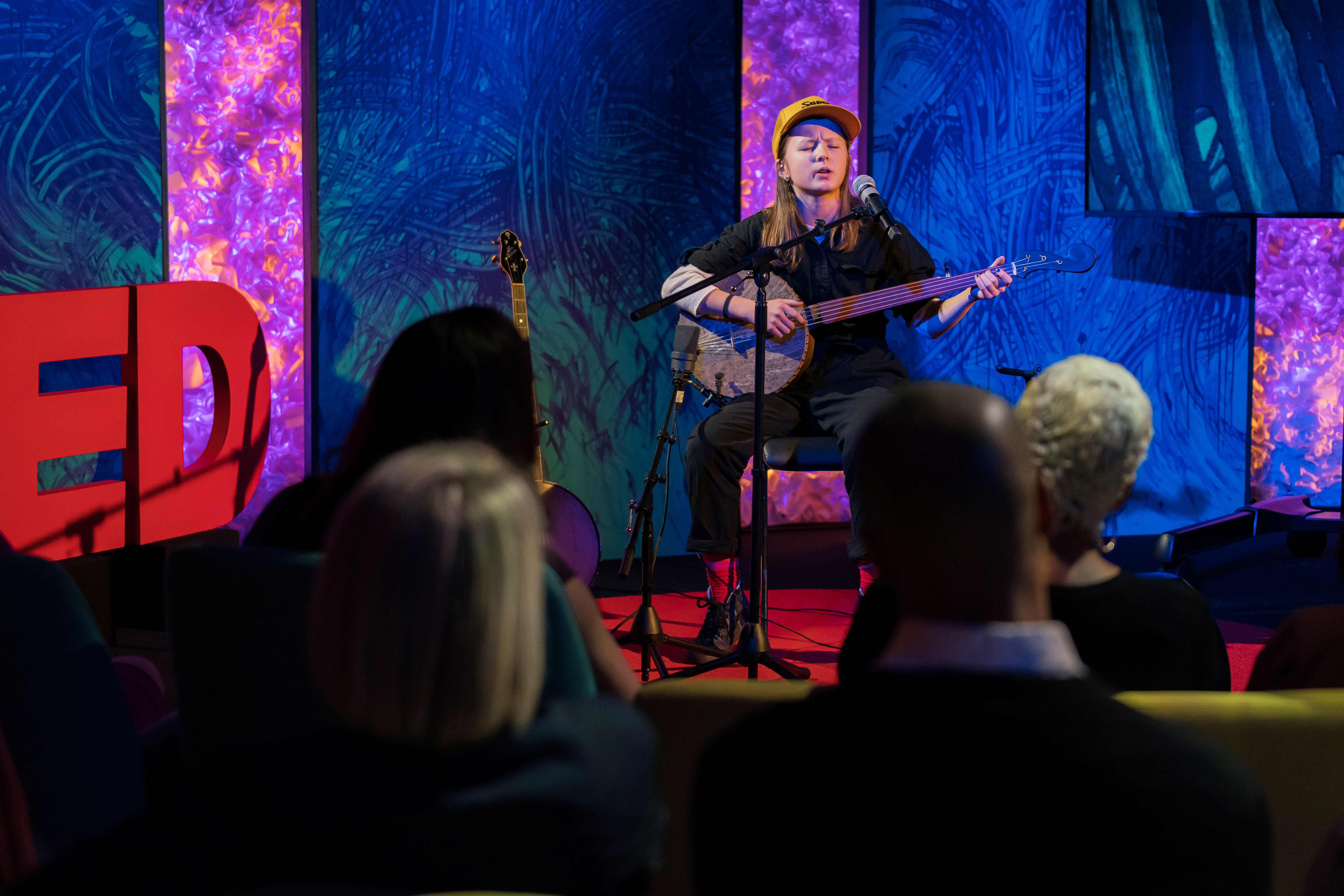 Nora Brown, who picked up the ukulele at age six, brings her old-time banjo sound to the TED stage. (Photo: Dian Lofton / TED)

Kimberly Noble, a neuroscientist and director of the Neurocognition, Early Experience and Development Lab at Columbia University

Marcos Silva, a TED-Ed Innovative Educator and public school teacher in McAllen, Texas; and Ana Rodriguez, a student who commutes three hours every day to school from Mexico

Joel Levin, a technology teacher and the cofounder of MinecraftEdu 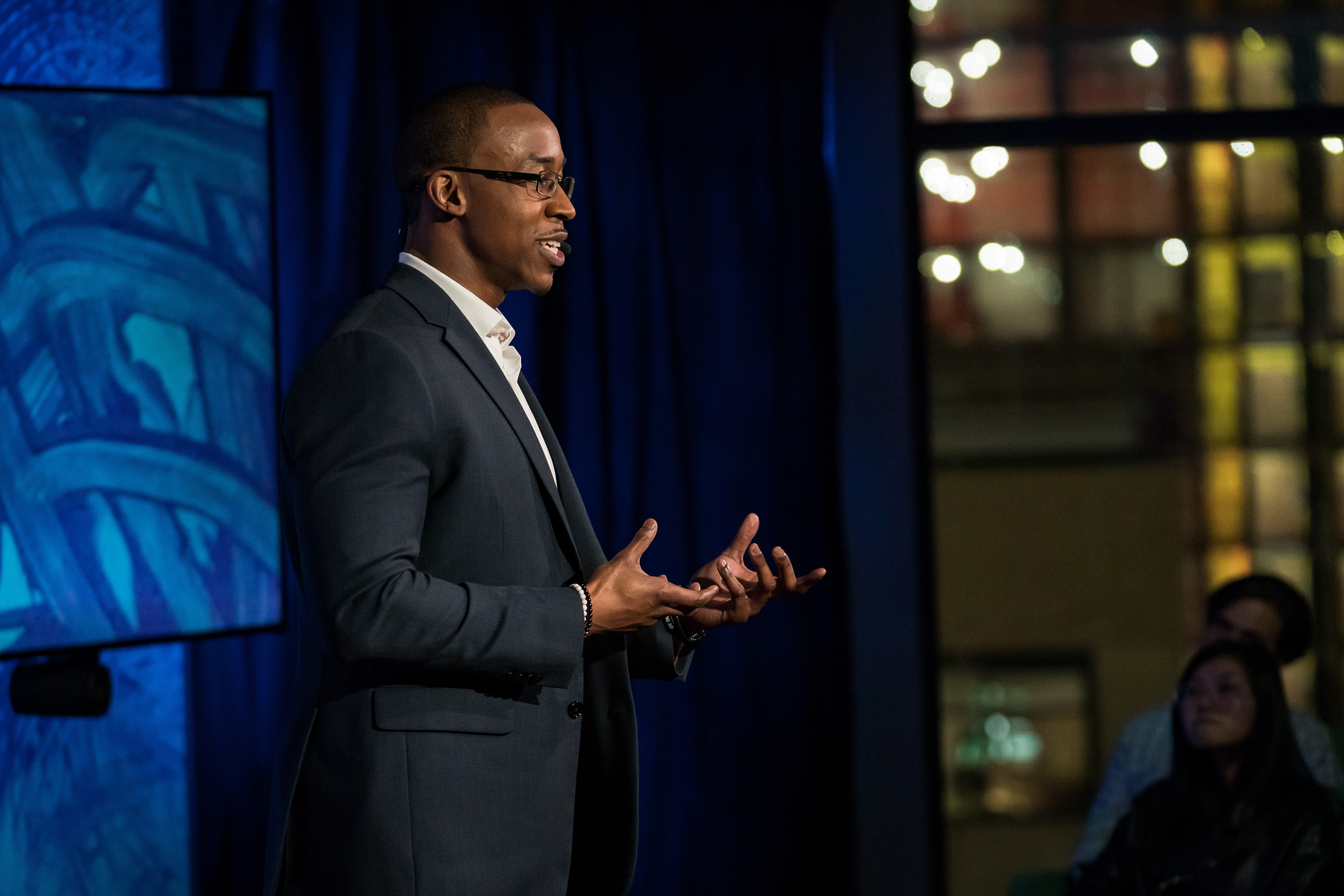