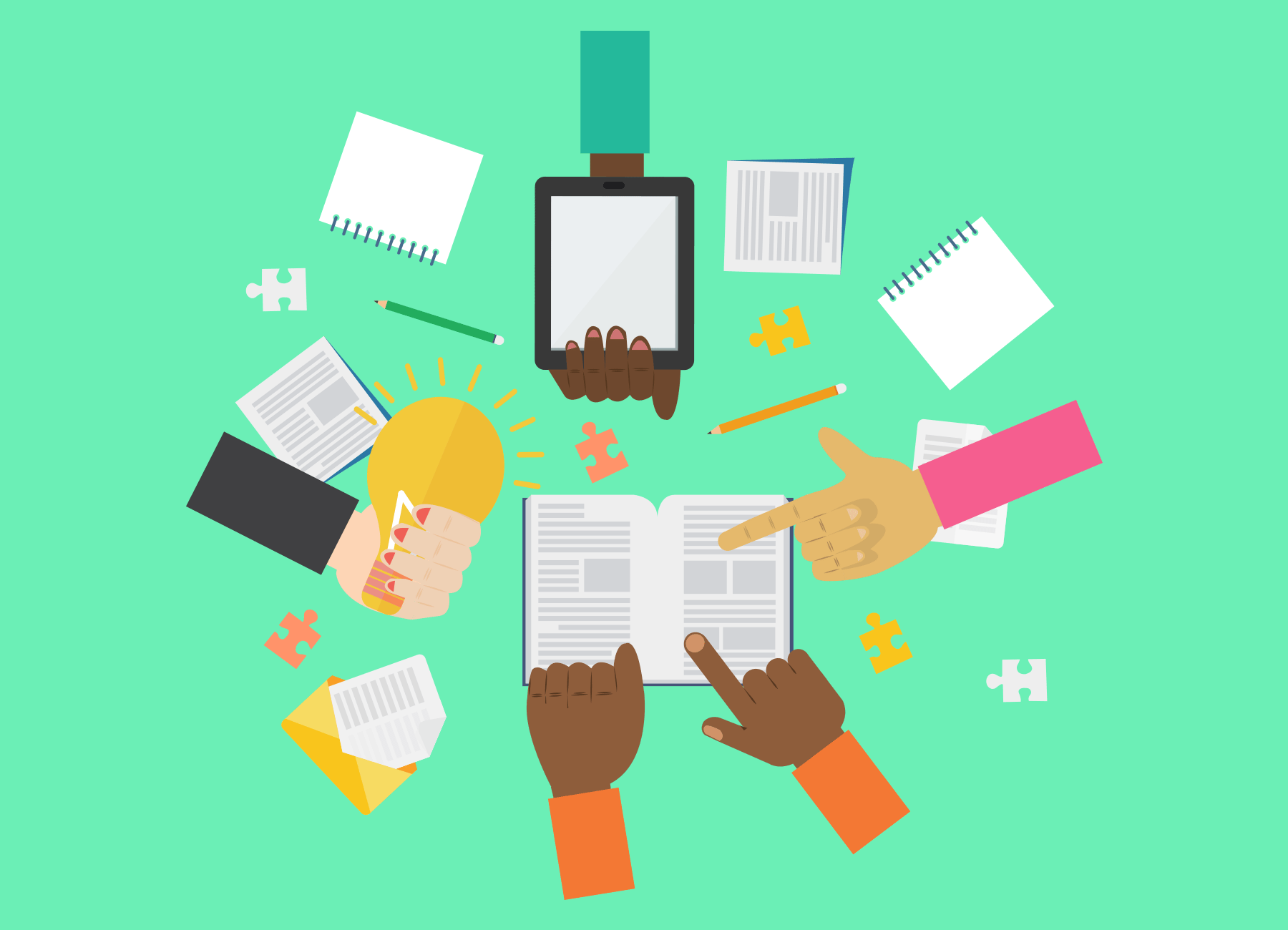 Cocktail party trivia: Brainstorming was invented in the 1930s as a practical idea-generation technique for regular use by “creatives” within the ad agency BBDO. That all changed in 1942, when Alex Osborn — the “O” in BBDO — released a book called How to Think Up and excited the imaginations of his fellow Mad Men.

Since 1942, the idea-generation technique that began life in a New York creative firm has grown into the happy kudzu of Silicon Valley startups. Somewhere near Stanford, an introvert cringes every time the idea comes up of sitting in a roomful of colleagues, drawing half-baked ideas on Post-it notes, and then pasting them to the wall for all to see. (If this is you, watch David Kelley’s TED Talk on creative confidence, followed by Susan Cain’s on the power of introverts.)

I’ve run a lot of brainstorms over the years: with designers at IDEO, with Tom and David Kelley (I co-authored the book Creative Confidence with them), and with TED’s editorial team. And I’ve noticed that not everyone is down with the whole brainstorm thing. In fact, I’ve come to believe that there’s no one right way to run a brainstorm. You have to be willing to modify the format, length and parameters of each session to match the mix of introverts, extroverts and creative confidence levels in the room.

Below, 12 tips on how to run a killer brainstorm for (mostly) introverts:

Like other idea-generation tools, brainstorming was invented to make creative success easier, not more stressful — which is why creators are still using this technique 75 years after its invention. But coming up with lots of great ideas is just one step. The crucial next phase, often in a smaller group: filter the ideas list and start picking the best ideas to move forward on.