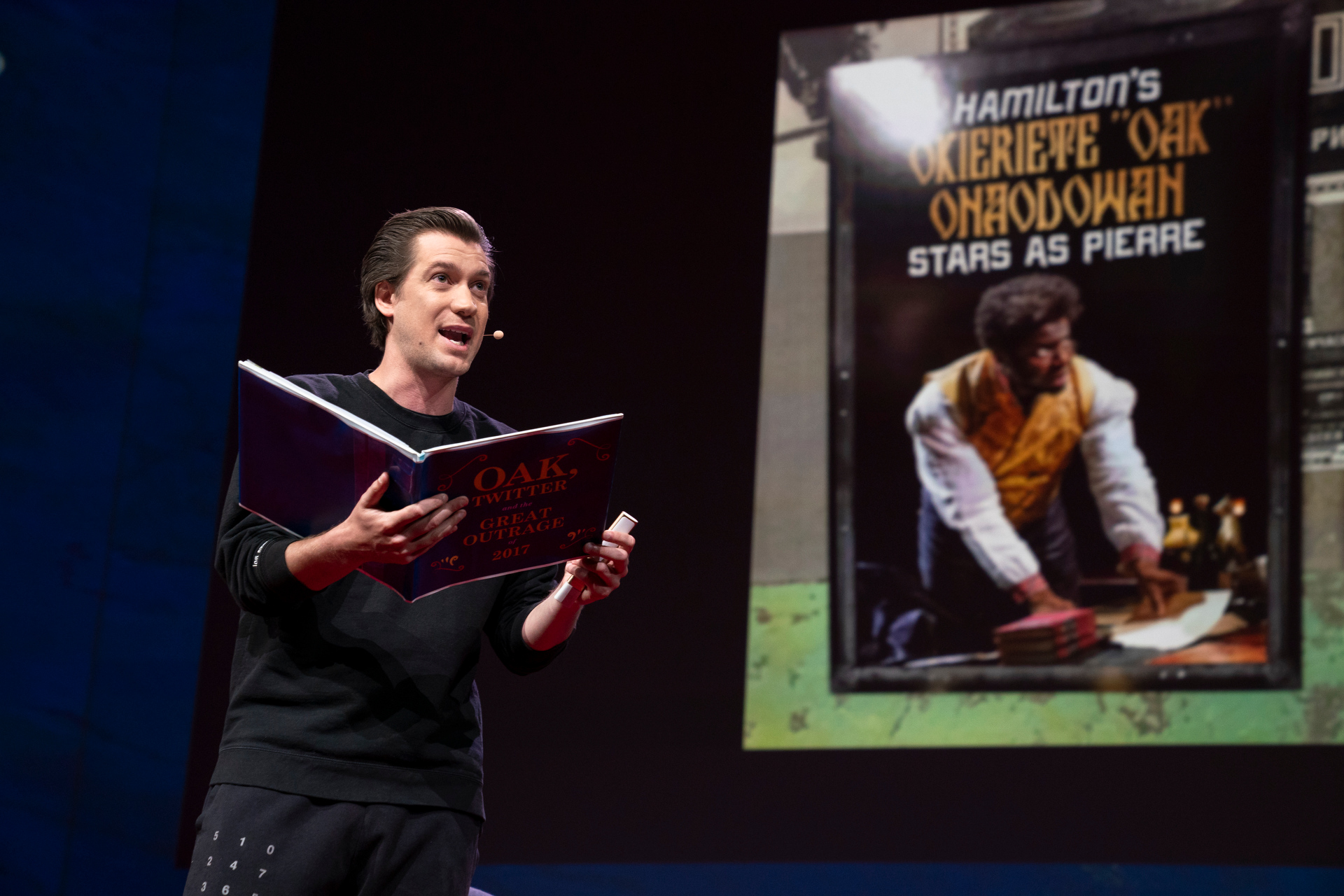 Rafael Casal sent a tweet that sparked a weeks-long online protest; he tells the story of what he learned at TED2019: Bigger Than Us on April 16, 2019, Vancouver, BC, Canada. Photo: Bret Hartman / TED

Power drives everything. Whether it’s political, economic, online — power makes the rules and makes things move. At Session 2 of TED2019, we explore how different centers of global power are dramatically playing out across the world stage.

Jack Dorsey, CEO of Twitter, CEO and chair of Square, and a cofounder of both 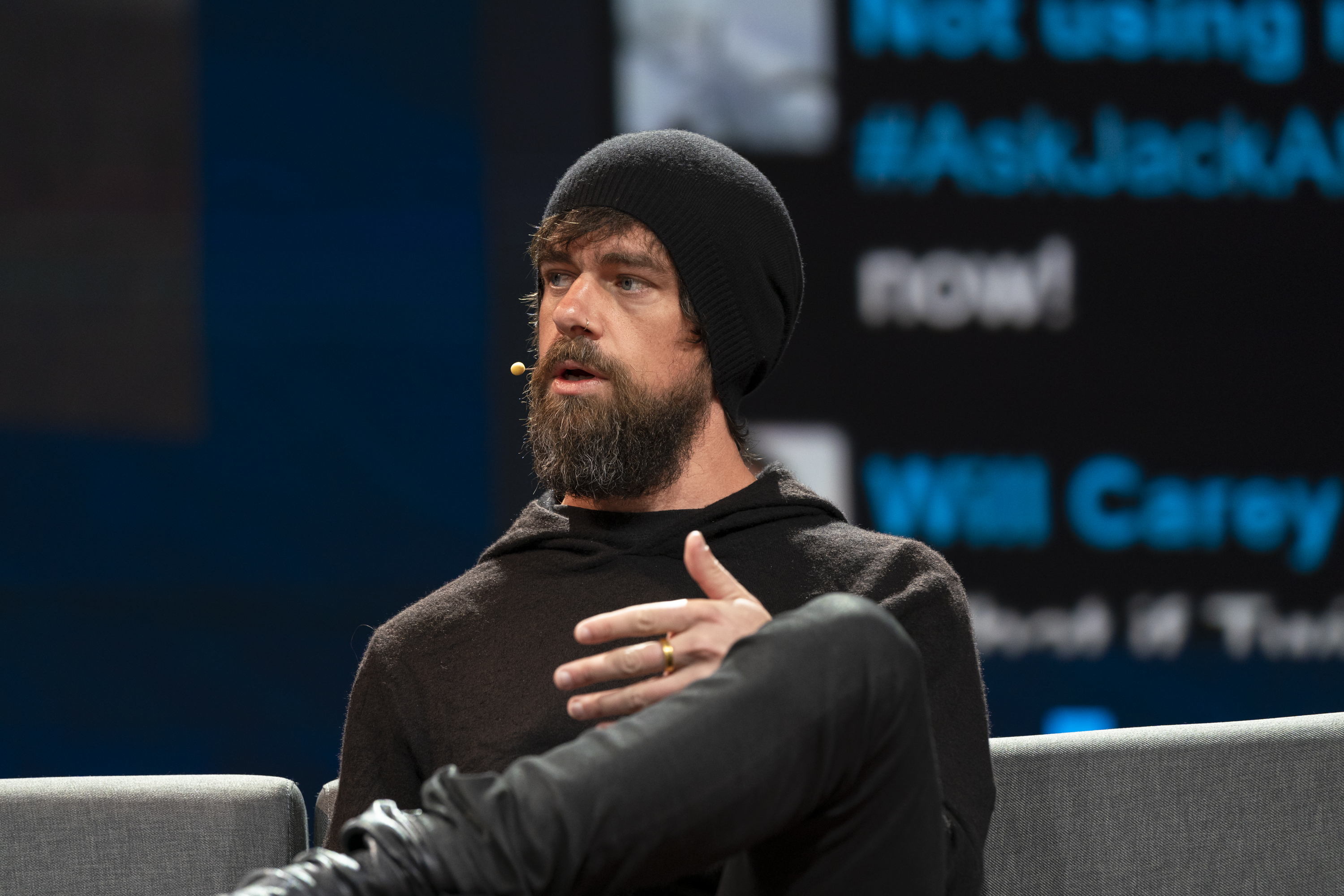 As social media disrupts elections worldwide, Twitter CEO Jack Dorsey answers tough questions about how to build a healthy network and encourage reflective conversation. He speaks with TED’s Chris Anderson and Whitney Pennington Rodgers during Session 2 of TED2019: Bigger Than Us on April 16, 2019 in Vancouver, BC, Canada. (Photo: Ryan Lash / TED) 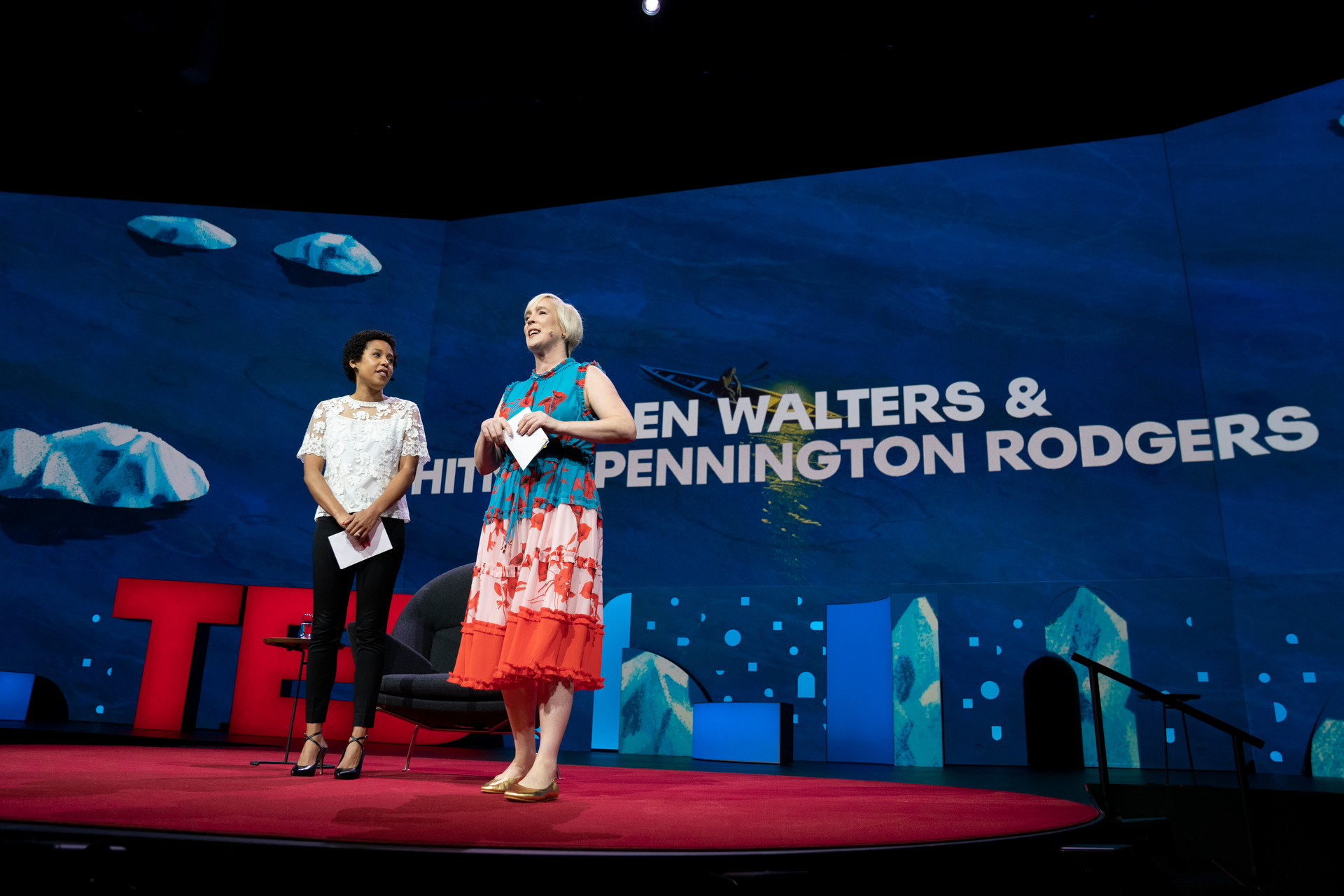