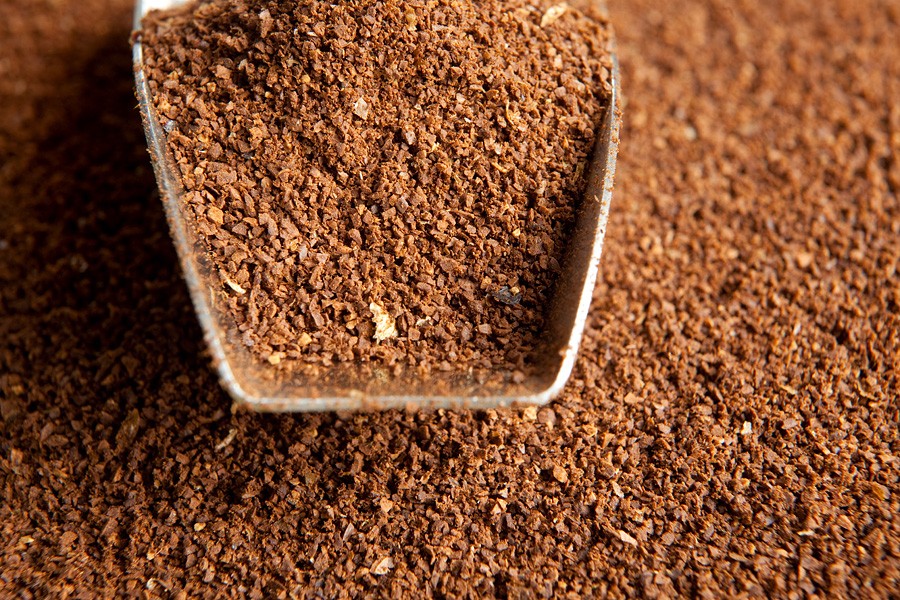 At TED2015, attendees will get to sample popcorn, mustards and brownies made of coffee flour, an environmentally-friendly ingredient made from a coffee by-product. Photo: Courtesy of Coffee Flour

There are a lot of great jobs at TED, but Colette Lynch and her Vancouver-based team might just have the best. They lead “food and beverage curation” for our conferences and, like our program curators, spend all year researching and prepping: sifting through food blogs, visiting farmers markets, meeting with culinary visionaries and, of course, taste testing.

One of their most exciting discoveries of this year? Coffee Flour. The ingredient is exactly what it sounds like: a flour made from coffee. Specifically, from the pulp of coffee cherries.

See, coffee beans come encased in a red fruit; the bean that we know is essentially a pit of a cherry. During the harvest and milling process, the bean is separated from the red berry, and the pulp is set aside. Sometimes it’s used as fertilizer; oftentimes it’s discarded.

Coffee Flour makes use of this abandoned by-product, grinding it into a high-fiber, gluten-free flour. It has a dark bittersweet cocoa taste (and actually smells more like tobacco than coffee), and can be used in sweet and savory baked goods and as a flavoring on its own.

Andrew Fedak and Dan Belliveau believe that finding a use for coffee-cherry pulp might just change the global coffee industry. It’s standard practice now to toss out billions of pounds of coffee cherry pulp a year, but Fedak and Belliveau hope to persuade the coffee industry to adopt an environmentally friendly use of the whole plant.

“If you started the coffee industry from scratch, coffee flour would be an obvious part of it,” says Fedak. “This is the next generation of the coffee industry. It will take up no more land, no more water and no more natural resources in order to produce it.”

Their six-person team has lined up a tasting menu of Coffee Flour-based snacks for TEDsters to try out in TED2015’s social spaces, including savory pretzels with coffee mustard, and Coffee Flour-dusted popcorn and nuts. They’re also running a taste test to compare brownies made with 30% and 60% Coffee Flour.

While the team hasn’t started selling the packaged ingredient yet, Jason Wilson, a Seattle chef and Coffee Flour’s creative director, has been using it at his restaurants, Miller’s Guild and Crush, as a laboratory. He’s used it in everything from gnocchi to beverages, sauces and jams.

For Fedak and Belliveau, TED is a chance to let an interesting group of people taste-test their product early on. But their endgame is to change thinking around coffee production. Their big idea is what makes them a great match for the TED audience. “We look for people who are thinking globally about everyone involved,” says Lynch. “We want people who can find a new idea, develop it, and make something really great out of it.”

So, how will Fedak and Belliveau snag taste testers during their busy TED schedules? It won’t be too hard. Says Fedak, “Everyone will always try a cookie.” 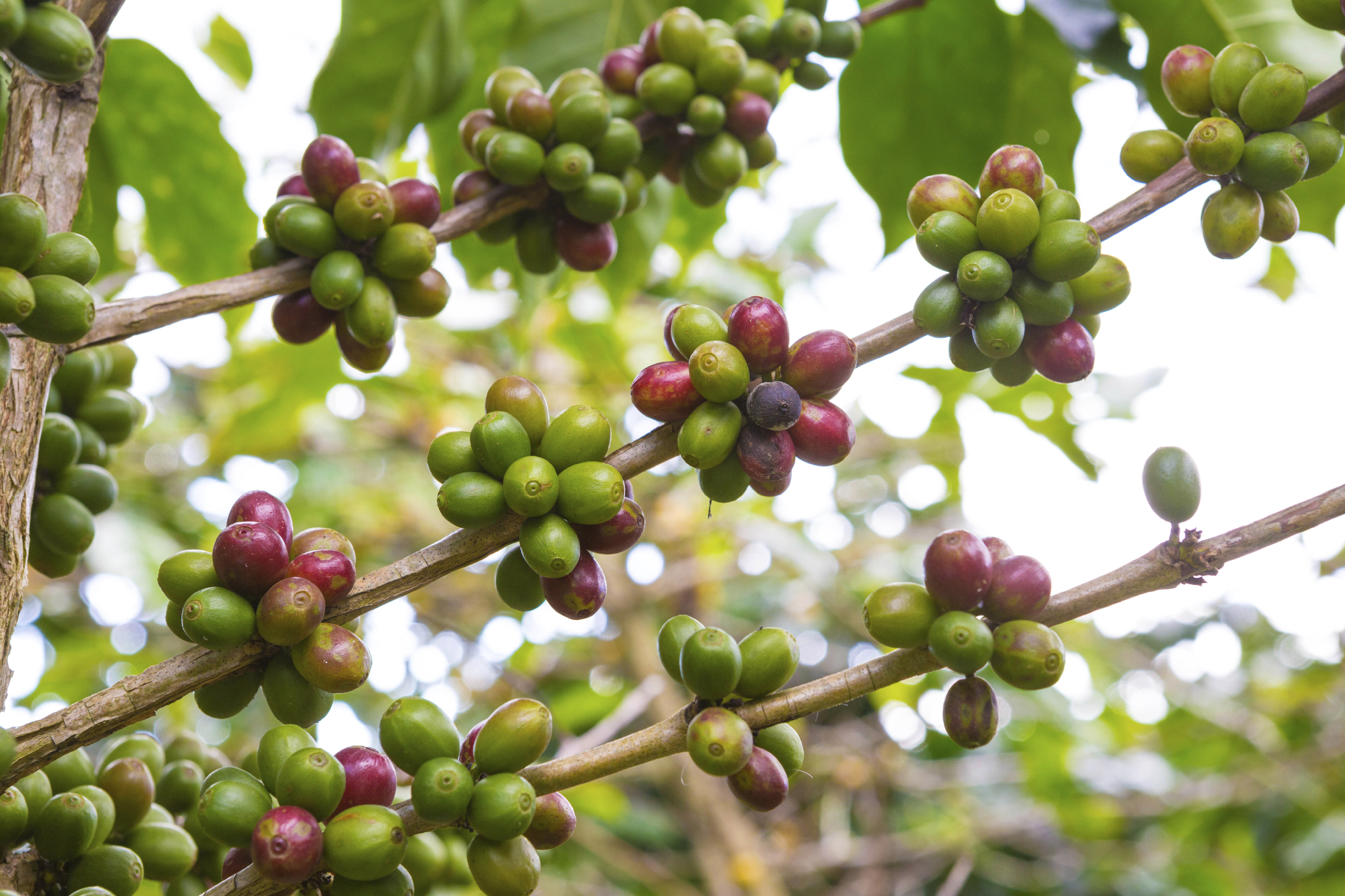 How coffee begins its life—inside a fruit akin to a cherry. Photo: iStockphoto