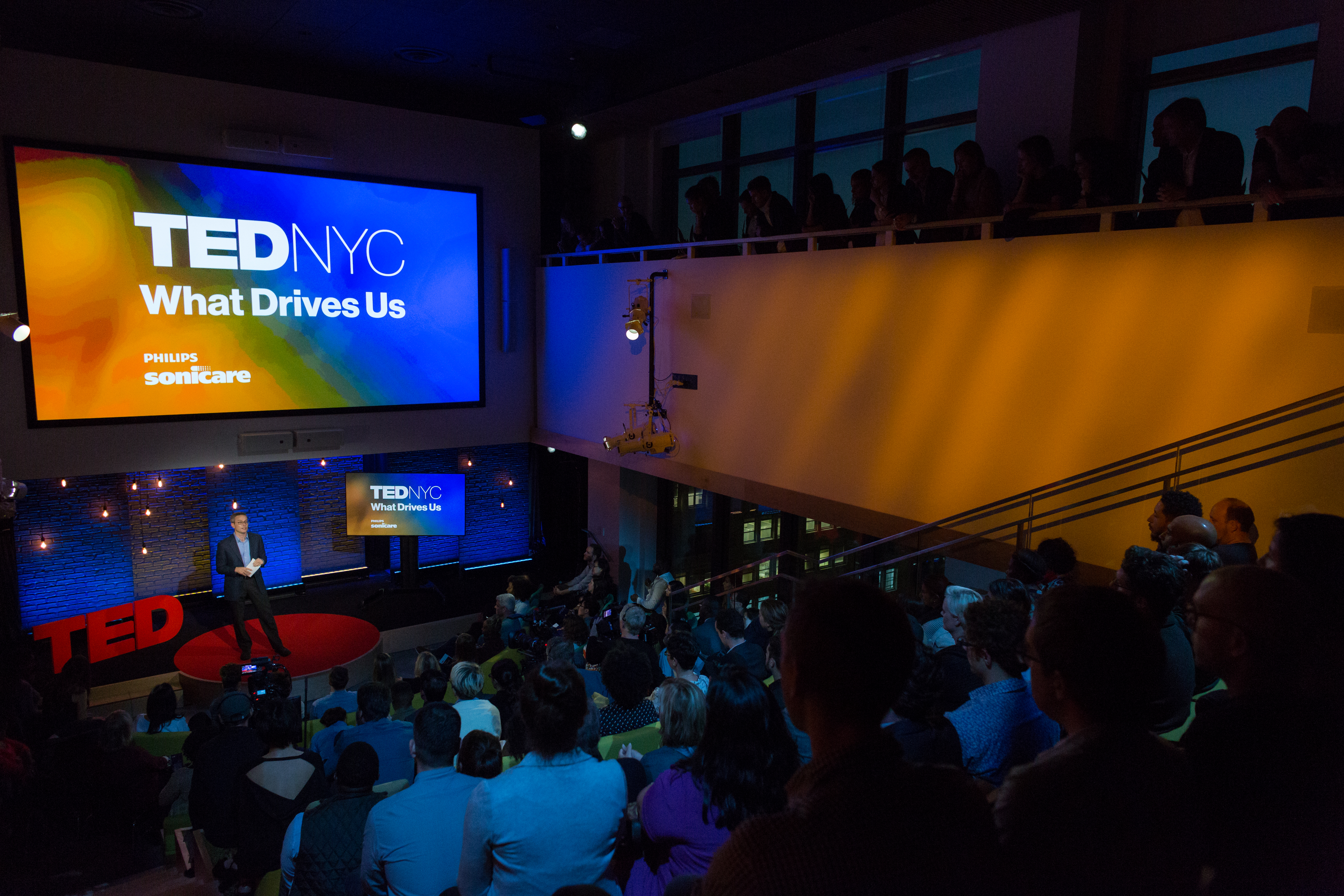 We’re creatures of curiosity. Our impulse to explore and investigate has led us to incredible discoveries about the world around us and about ourselves. Despite our amazing advances, questions still abound: How might we change, mold or reshape our nature and behavior? What inspires us to take action? What shifts our motivations? How do we uncover the hidden drivers of behavior and use that insight to unlock our potential?

On Wednesday night at TED HQ in New York City, during an evening of talks supported by Philips Sonicare and hosted by TED Science Curator David Biello, five speakers (and one wonderful performer) tackled these questions and another fundamental one: What drives us to explore, create and change the world?

First up was the author of The Confidence Game, Maria Konnikova.

The power of a well-told story. Good stories capture our attention, and the best ones engross us entirely. Con artists know this truth intuitively, says writer and deception expert Maria Konnikova, and it’s exactly how they deceive — they play to our emotions and exploit our tendency to get carried away by a compelling tale. Konnikova gives the example of Sammy Azzopardi, an Australian woman whose macabre knack for narrative allowed her to impersonate a cast of teenage victims of terrible sexual violence, duping the governments of both Ireland and Canada in the process. But grifters like Sammy aren’t the only ones spinning false narratives, warns Konnikova, which is why she believes that “the most powerful weapon in the world isn’t a gun — it’s a well-told story.”

Beyond BMI. According to Olivia Affuso, an academic researcher who specializes in obesity reduction, the standard we use to measure excess body fat, known as the Body Mass Index, or BMI, too often incorrectly labels otherwise healthy patients as having an unhealthy weight, and vice versa — sometimes with serious consequences. Affuso and her team have developed an alternative to the BMI that pairs digital photographs, easily taken with a cheap camera or a cell phone, with computer analysis to provide every patient with an individual assessment of his or her body composition. The results are highly accurate and inexpensive to produce, which means better, more personalized healthcare for us all. 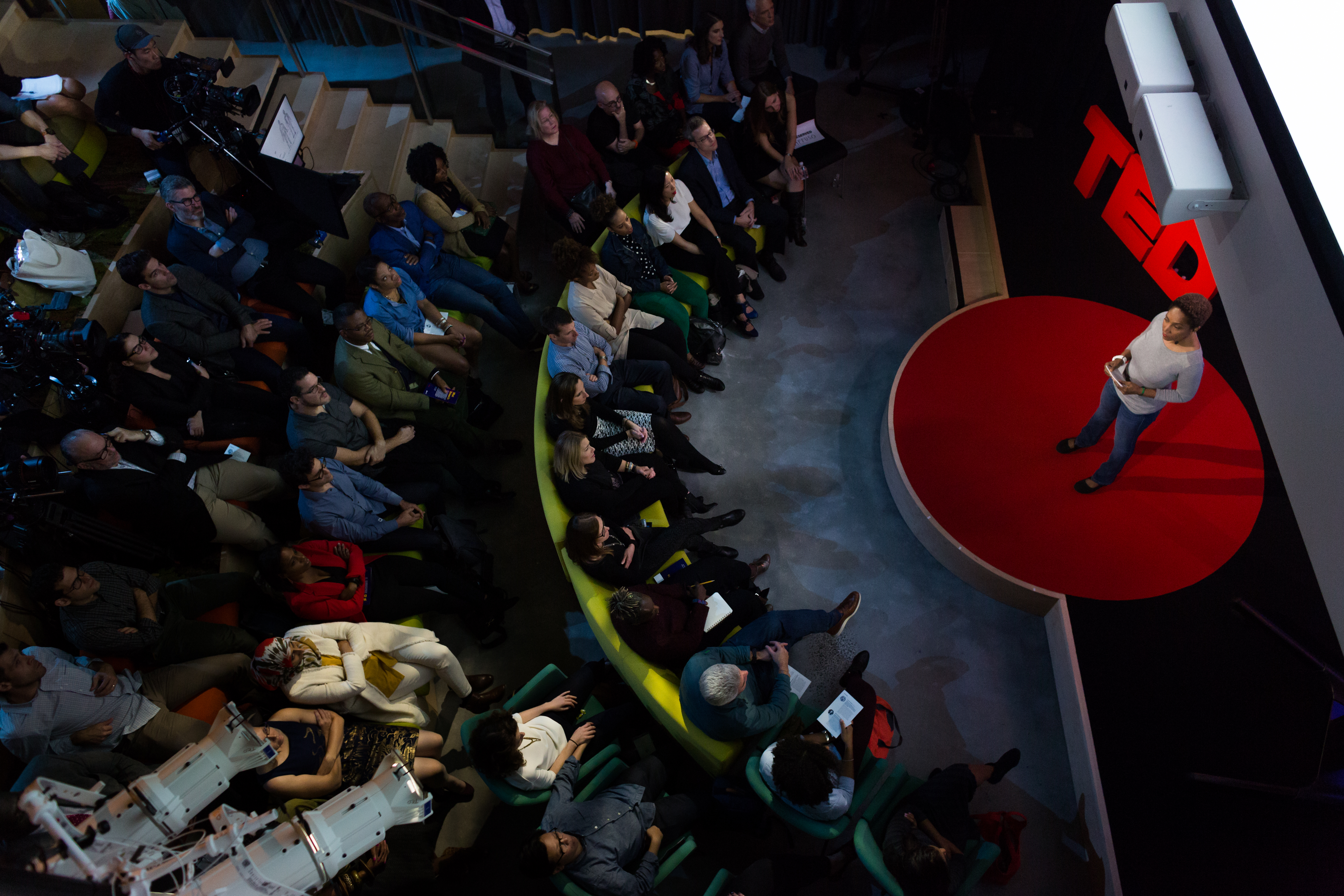 Olivia Affuso discusses a cheap, easy and more accurate alternative to BMI, which could lead to better health outcomes for us all.  “Let’s move beyond the BMI,” Affuso says, “so everyone can get the personalized healthcare they deserve.” (Photo: Ryan Lash / TED)

The places we live aren’t inevitable. Infrastructure is the foundation for our economy, our social lives and our culture, and it matters to the way we live. In the twentieth century, as America expanded and the highways and automobiles of the sprawl changed the country’s landscape, the country’s cultural momentum changed with it, for good and for bad. But the effects of the sprawl were not inevitable, says urban planner, designer, and author Ryan Gravel, and we don’t have to be stuck in what he calls “the dystopian traffic hellscape” of modern cities. Gravel details how he and his team are working on a massive revitalization project of a 22-mile loop of rail corridors circling downtown Atlanta known as The BeltLine. What started as a grad school thesis and a dream has turned into a vision for a system of rails, trails and greenspace that will seamlessly connect 45 Atlanta neighborhoods. Today, with the help of fellow architects, community advocates, developers and nonprofit partners, the BeltLine is in the early stages of implementation, and it’s already changing residents’ expectations for living in the city. “The people of Atlanta fell in love with a vision that was better than what they saw through their car windshields,” Gravel says, “and the people of Atlanta made it happen.” 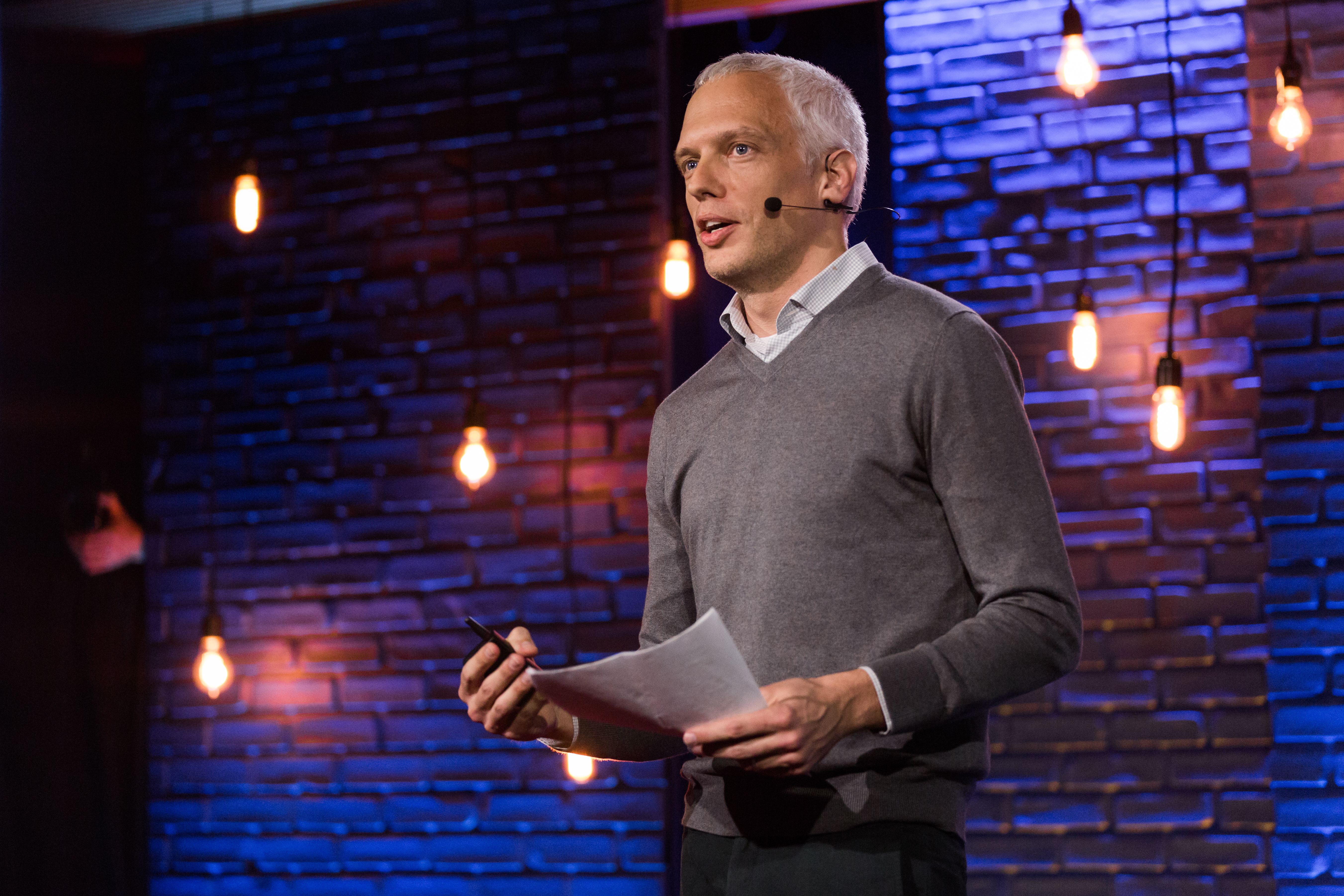 “If we want something different, we just have to speak up,” says urban planner, designer and author Ryan Gravel, as he details plans for a huge revitalization project in downtown Atlanta. “We have to participate actively in the process of shaping change.”  (Photo: Ryan Lash / TED)

A fresh take on a jazz legend. Accompanied by the strains of a single guitar, jazz singer Candice Hoyes treats the audience to poignant melodies from her debut album, songs Duke Ellington fans may already know and love. Blending jazz and classical styles, On a Turquoise Cloud reimagines rare songs from Duke Ellington’s career by offering fresh and creative arrangements of the songs from some of today’s jazz icons. 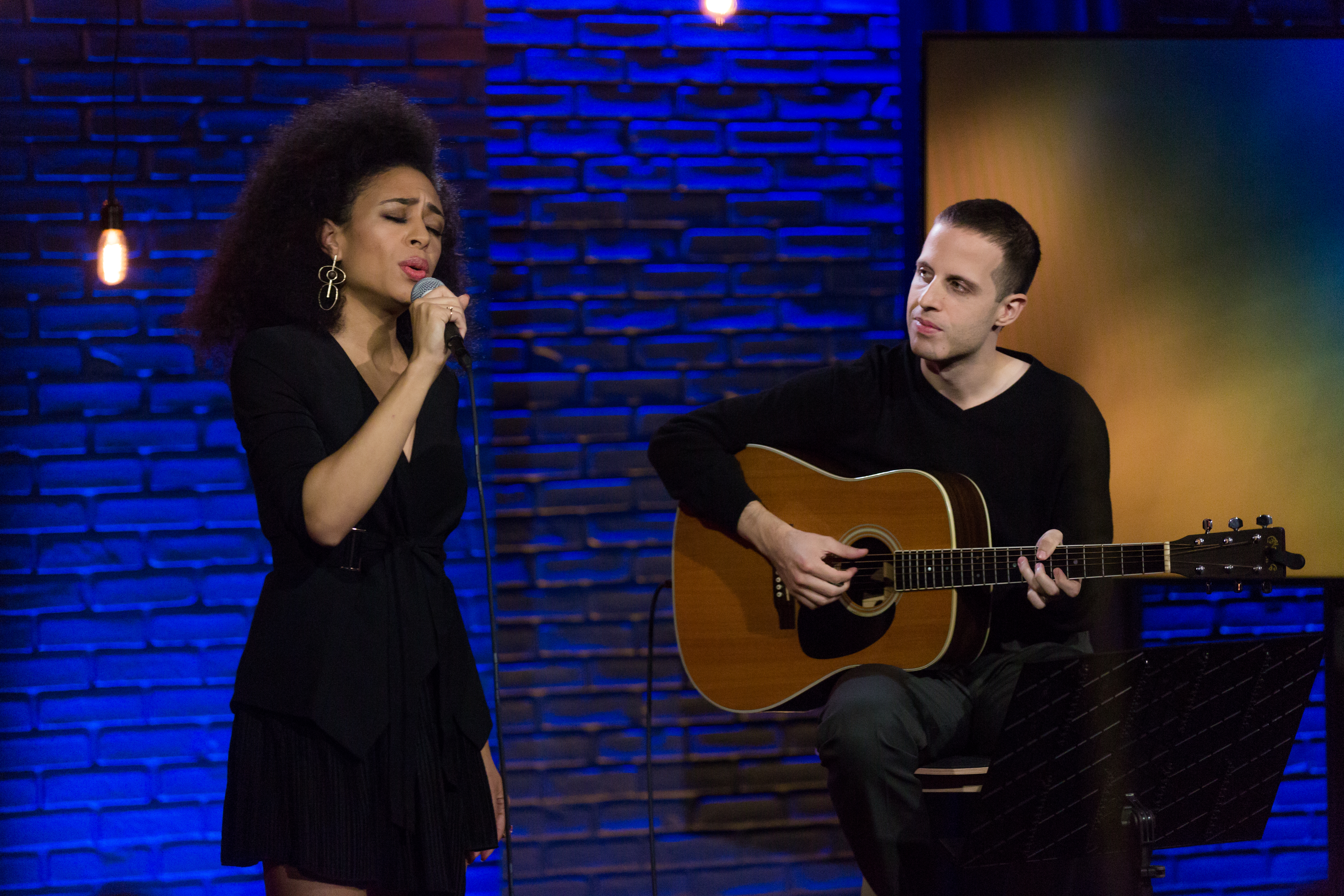 Fighting climate change with mind … and heart. Alongside science and stats, Jill Kubit believes that we need to talk about climate change from a place of love — a concept inspired by becoming a parent, which transformed her view of the future. Her project, DearTomorrow, uses letters, videos and photos dedicated to loved ones to make the threat of climate change feel more tangible while connecting the issue to values we already hold dear. This is not an answer to climate change, she says: “This is about us and the people we love now.” By opening up the conversation between generations in such a visceral way and shifting our perceptions of what the future means to us, we may be able to solve this looming crisis not just with intellect and reasoning, but with heart, too.