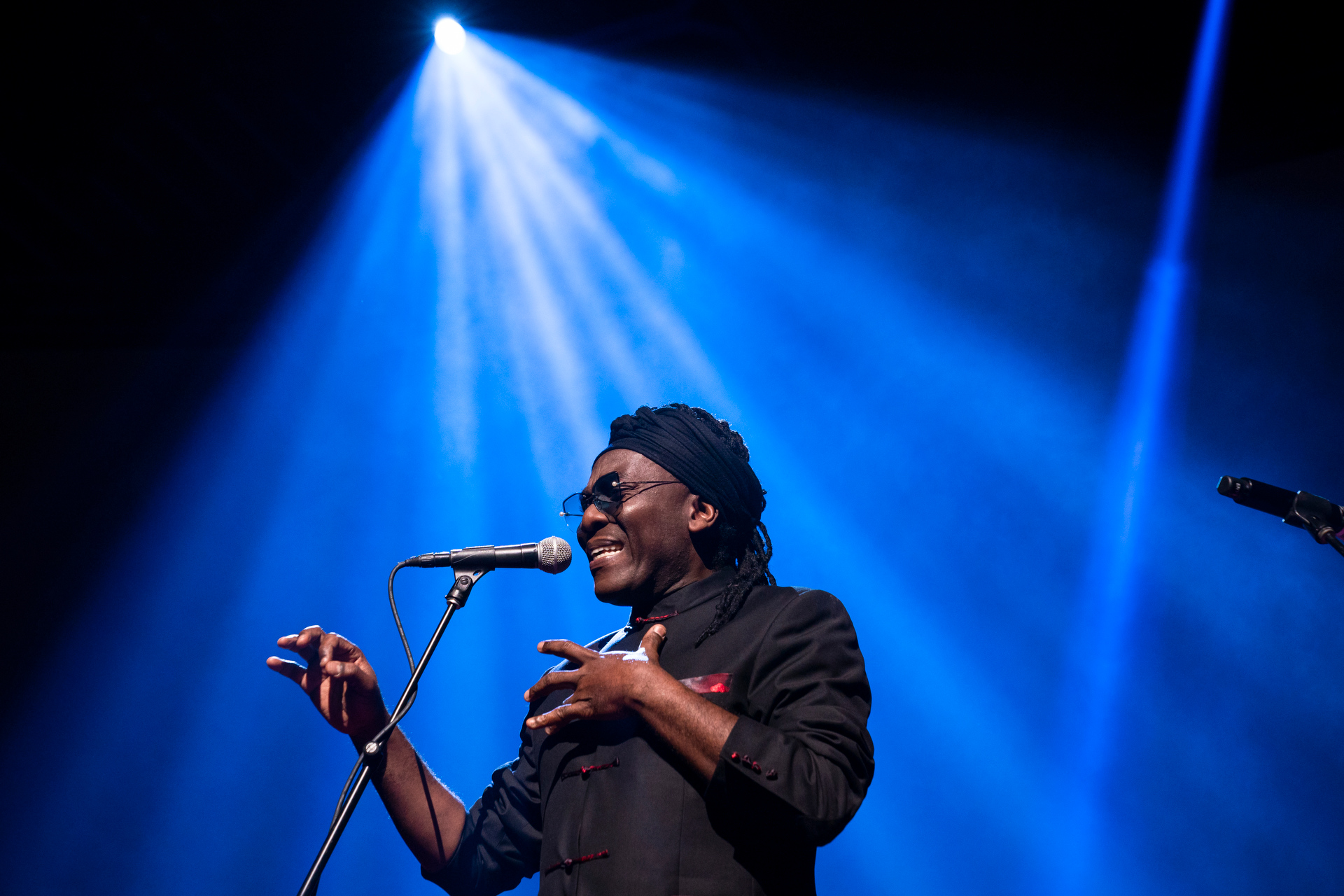 Session 11 of TED2019 amazed, enriched, inspired and dazzled — diving deep into the creative process, exploring what it’s like to be a living artwork and soaring into deep space.

When and where: Thursday, April 18, 2019, 5pm, at the Vancouver Convention Centre in Vancouver, BC

Music: Multi-instrumentalist and singer-songwriter Richard Bona, mesmerizing the audience with his “magic voodoo machine” — weaving beautiful vocal loops into a mesh of sound 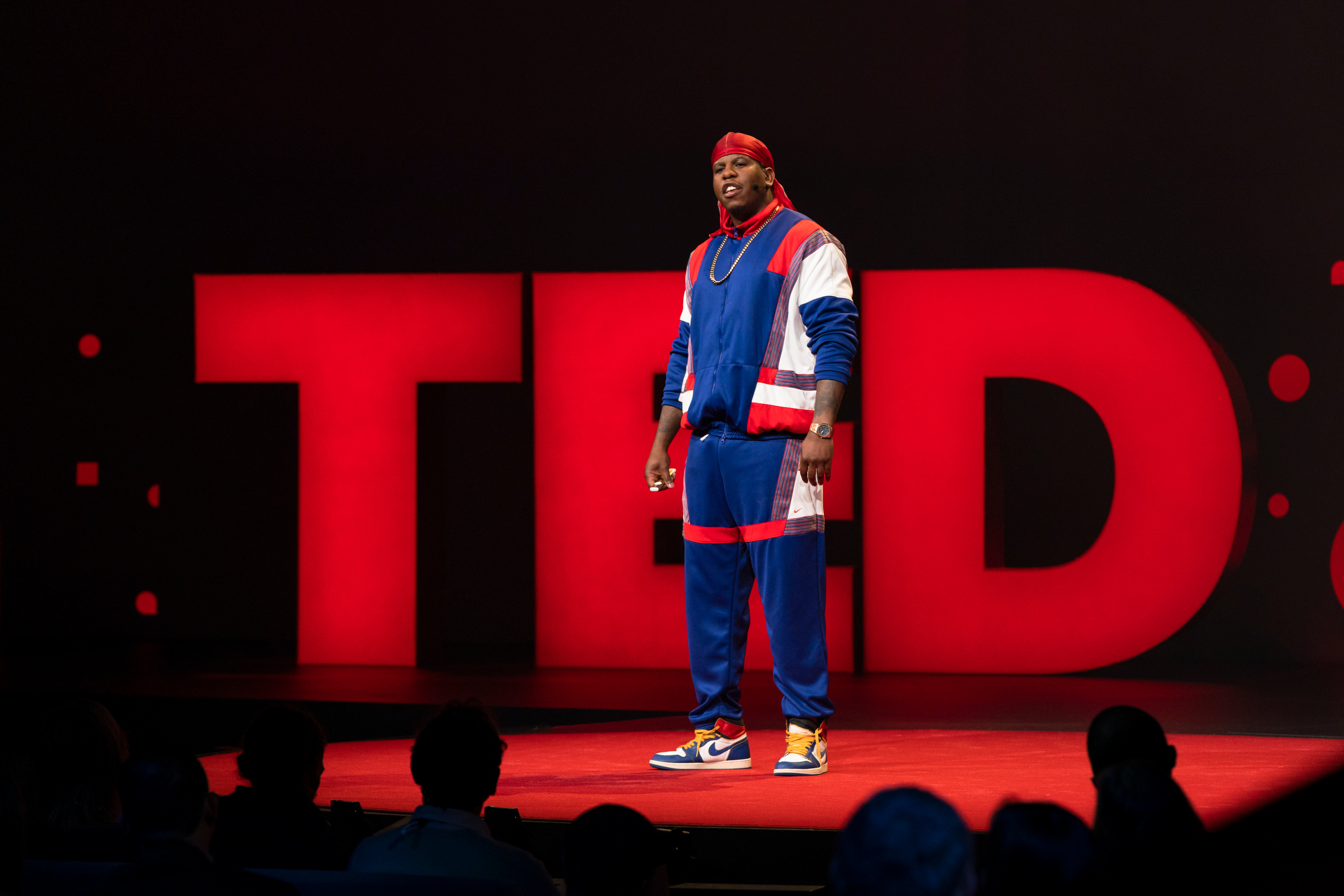 “We decided the world needed some Bronx seasoning on it”: The founder of Ghetto Gastro, Jon Gray, speaks at TED2019: Bigger Than Us. April 18, 2019, Vancouver, BC, Canada. Photo: Ryan Lash / TED 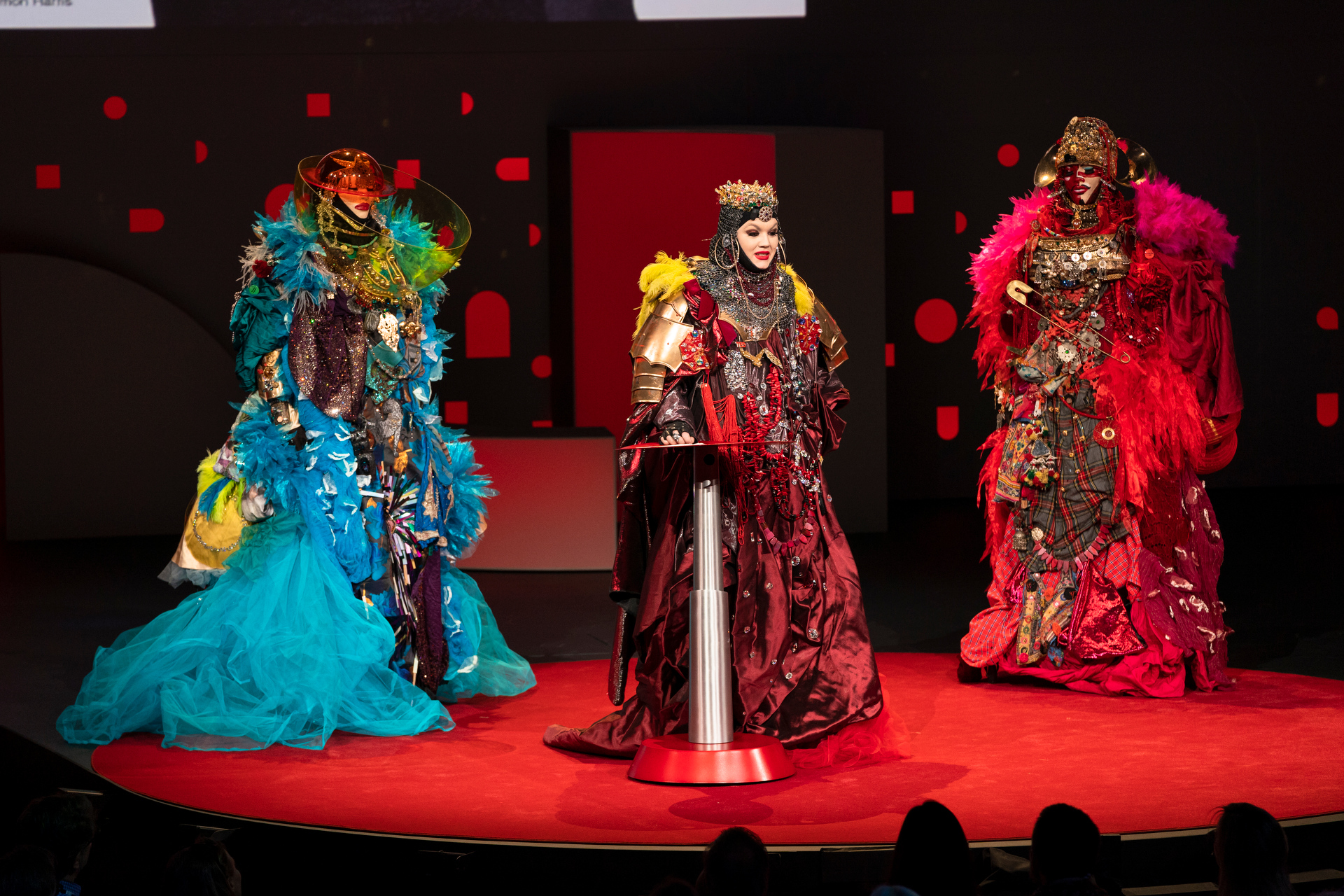 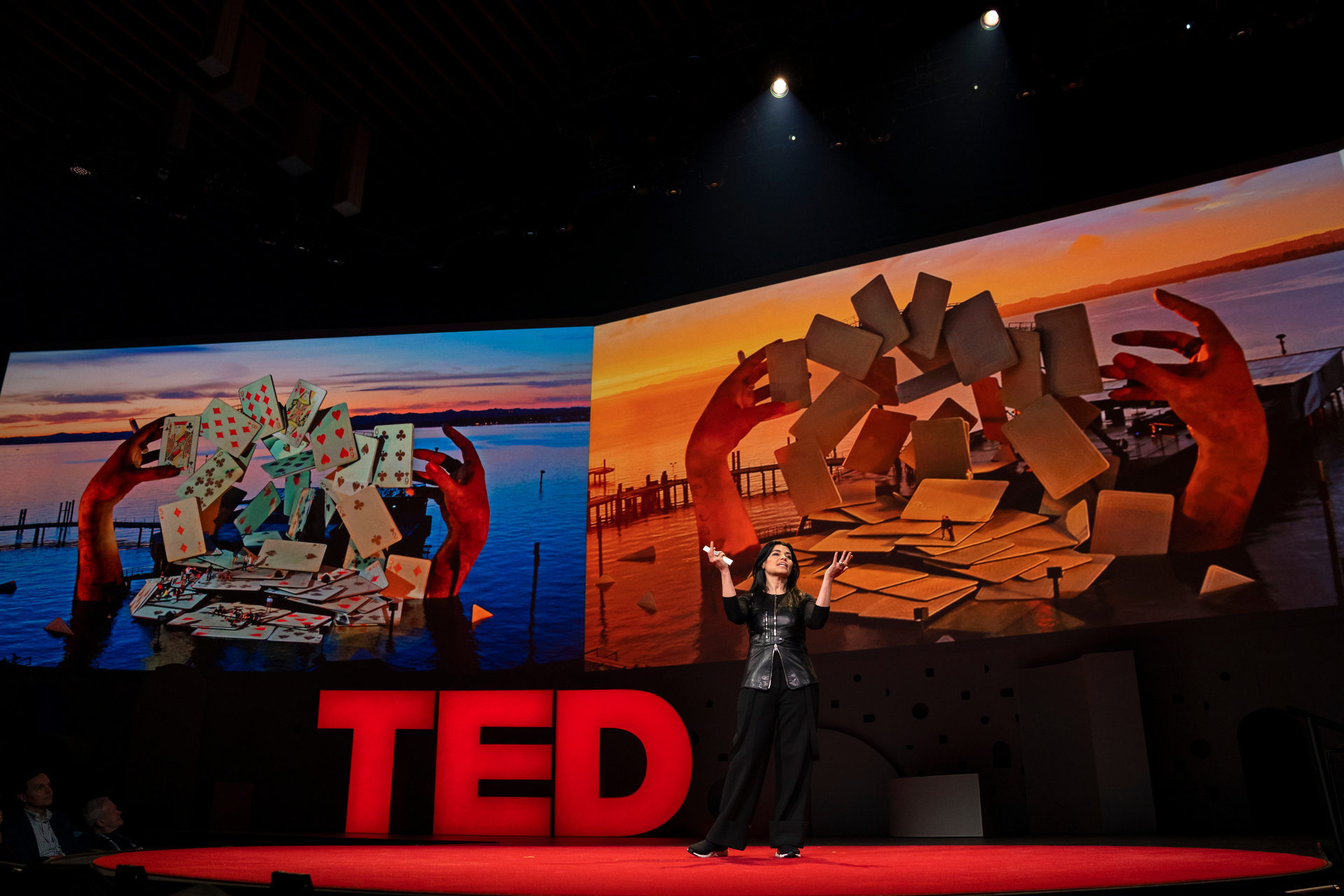 “So much of what I make is fake. It’s an illusion. And yet every artist works in pursuit of communicating something that’s true.” Artist and stage designer Es Devlin speaks at TED2019: Bigger Than Us, April 18, 2019, Vancouver, BC, Canada. Photo: Bret Hartman / TED 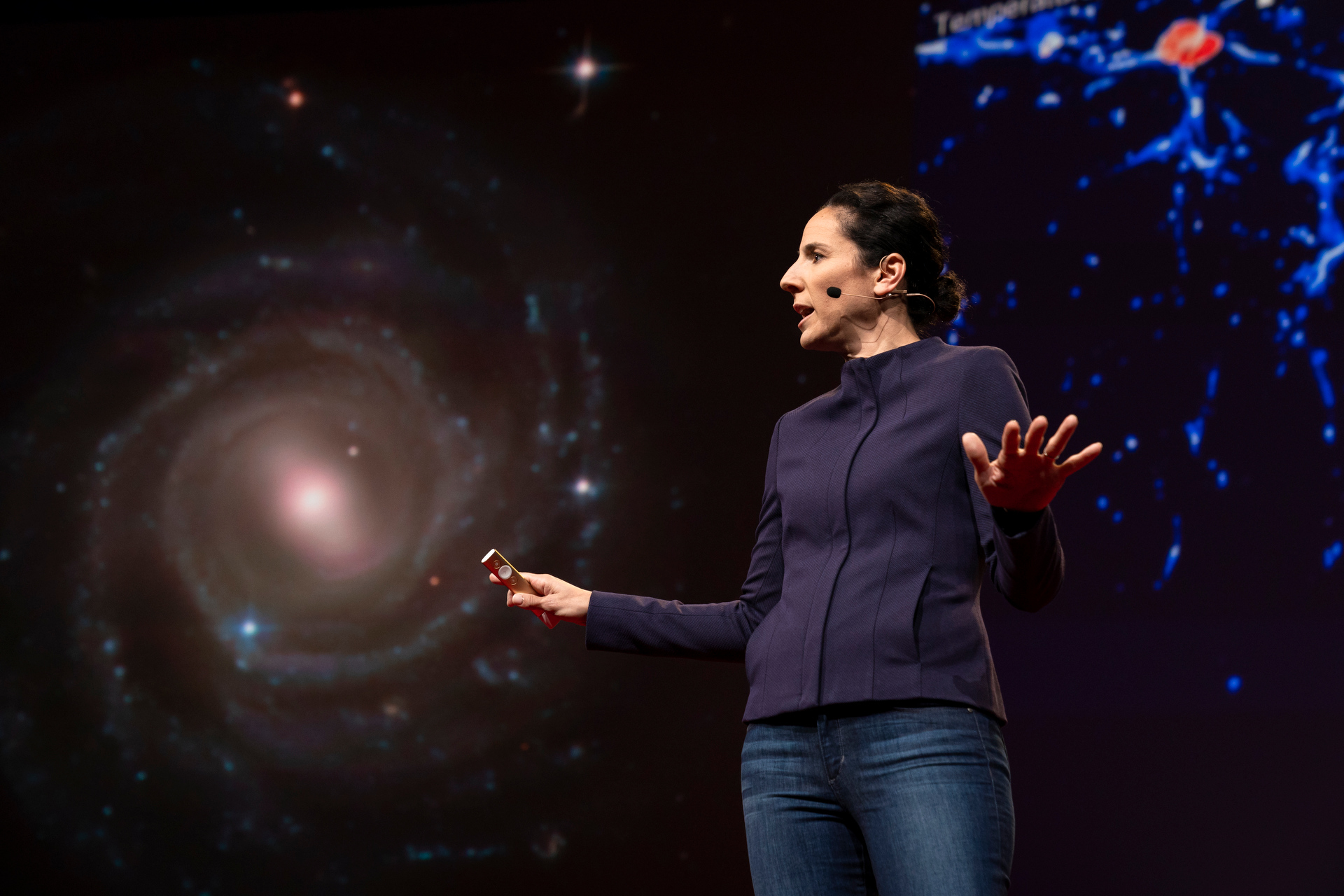 “Stars are exploding all the time. Black holes are growing all the time. There is a new sky every night”: Astronomer Juna Kollmeier speaks at TED2019: Bigger Than Us, April 18, 2019, Vancouver, BC, Canada. Photo: Bret Hartman / TED